Just a few weeks ago, I stood in front of almost a hundred teachers — the faculty of a mid-size high school in North Dakota. Together, we discussed methods for connecting with and leading students, and the changes that leadership in the 21st-century classroom requires. We talked about everything from student engagement, to student ownership, and even experiential learning.

During a question-and-answer time toward the end of the day, we were discussing the importance of connecting with our students, and one teacher asked a very insightful question. As I’ve thought about her question since I’ve begun to believe that her challenge is actually a universal issue. It’s a problem any leader of the next generation faces eventually, whether they are a teacher, coach, parent, or anything else.

While most of us believe that building relationships with our students is key to creating a safe environment where they can bring their whole selves to the classroom, this particular teacher had found a hole in that goal.

To paraphrase, this teacher’s question went something like this: “The problem I am having,” she said, “is that I work to build great relationships with my students. I think they even start to see me as a friend, and then one of my students does something wrong — breaks a rule or fails to turn in an assignment. I step in to correct the behavior, as I should, and all of the sudden all of my students start to see me differently. All of the sudden, I am back to being the authority, and I feel that relationship slipping away.”

I immediately empathized with this teacher’s predicament. She is trying to do everything right, but she is struggling to reconcile the two identities she has in the classroom: she is both a friend and an authority figure. Have you ever felt this way in your leadership of Generation Z?

My guess is that you have. Luckily for us, there is an old idea we can look to in order to both create a connection with our students and at the same time, hold them accountable to the rules and expectations by which we are all bound. It’s called a ‘social contract.’ What is a ‘Social Contract?’

A social contract is an 18th-century idea contrived by John Locke, the famous American philosopher. The idea of a social contract was created to ease any hesitancy in participating in a binding contractual agreement, especially for the parties that would be beholden to that agreement.

While it can be time-consuming to invite students into a process of defining the rules for your classroom, home, team, or any other environment, the up-front pain is worth the long-term gain. Why? Because once students have helped to define the rules, they will be more willing to be bound by them when inevitable future conflict arises.

Using Social Contracts in the Classroom

Now we understand what a social contract is, but how do we implement this in the classroom? Let me walk you through three simple steps.

1. Take time with your students to write your own social contract.

Taking a cue from Dr. Saenz’s question above, gather your students together and ask them this question: “What kind of classroom do you want this to have this year?” To set up this discussion, tell your students you want to establish 3-7 rules or values that everyone (including the leader) is going to be bound by for the rest of the semester. Start by listing everyone’s ideas, and then whittle down to the popular ones.

If you as the leader feel like something is missing, make sure to speak up. It’s important that students understand that while you want them to be involved, your classroom is not a full democracy. Make sure you have rules that apply to both classroom conduct (Example might include: “We speak with kindness,” or “We listen before speaking”) and expectations around school work like projects, papers, quizzes, and tests (Examples may include, “Everyone participates equally” or “We turn in assignments on time.”)

The next step is trickier. After you’ve established your rules, you need to talk about consequences. What you are doing in this step is transforming your rules into what we at Growing Leaders like to call “equations.” If a student were to break one of these newly established rules, what would be the agreed-upon and expected outcome? Communicate to your students any policies at your institution that are in place, but leave room for them to add to them. If, for instance, your institution requires you to report a student caught cheating, your class may also decide to additionally require that student to stand in front of the whole class, admit to what they did and apologize. The goal is not to be harsh, but to ensure that breaking the contract has consequences.

3. Implement your social contract by holding one another accountable.

When done correctly, the social contract should hold itself up because every member of the class is now responsible for seeing it enforced. Indeed, as Dr. Saenz says, “part of the value of the social contract is that the teacher does not have to be the ‘bad cop’ when rules are broken. Since these are rules that students have created and were not imposed on students by authority figures, the contract itself and the students’ collective agreement serve as the enforcers.” Your only job is to simply hold your students accountable to the equations that they themselves helped to establish.

A few months ago during one of our weekly “Team Development” times, our President Steve Moore said this: “Change initiatives are often derailed not because people disagree with the plan, but because they are disappointed with the process.” Many times, I believe our students struggle to follow the rules simply because they weren’t there when they were written.

For the sake of our relationships with students — may we be the kind of leaders who create a process of setting standards that students are excited to participate in. 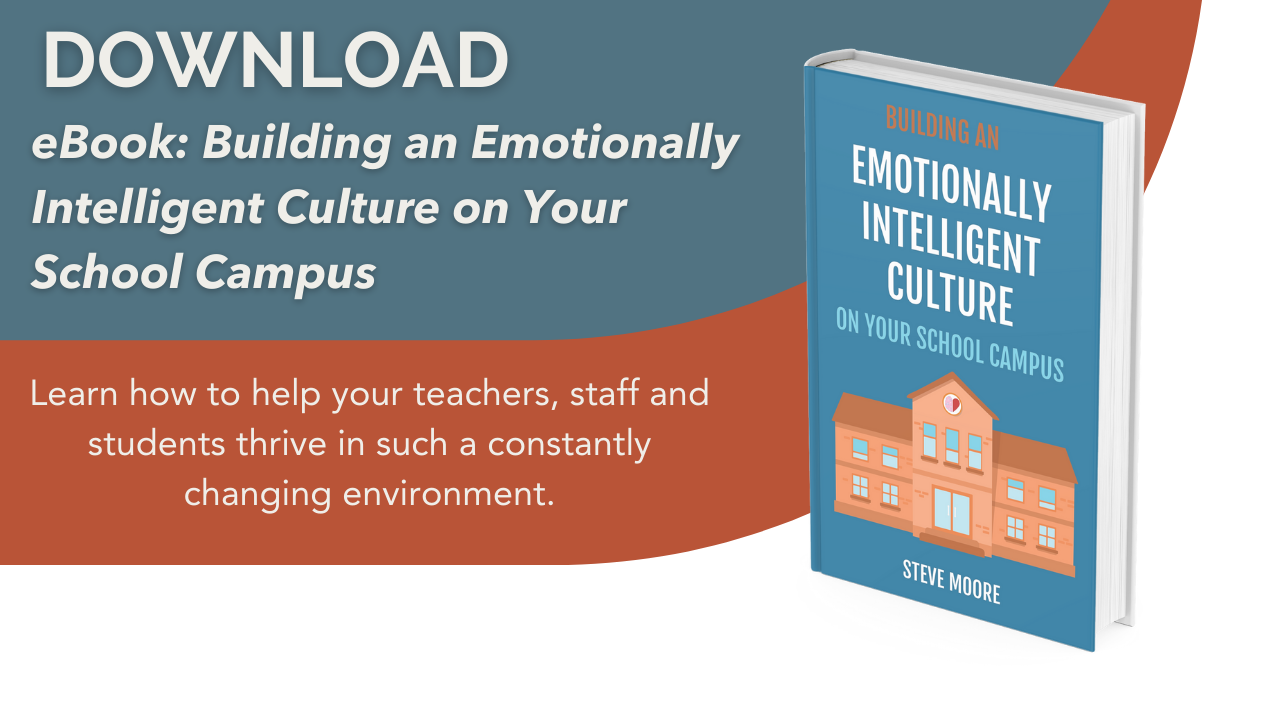 X
One Magical Idea to Increase Student Engagement This Fall…EducationBy: Tim Elmore Building off of an earlier patent by John Duff, General Mills’ created its first Betty Crocker instant cake mix in 1947. Since the Grea…

Struggling to Establish Both Relationships and Accountability with Your Students? Try Using a Social Contract.