Tony Piloseno, an Ohio State University senior, took a part-time job working at a local Sherwin-Williams store a few years ago. Unlike many employed college students, he actually enjoyed his work. In fact, he loved it so much he started a TikTok account just to show off all the amazing colors that can be made by mixing Sherwin-Williams paint.

People were so attracted to Tony’s posts he rapidly grew a massive following. As of today, his @tonesterpaints account has over 1.5 million followers and 26 million likes. As his “tribe” mushroomed, Tony realized he was onto something and told his employers that the viral account is an example of what Sherwin-Williams could do on social media. He felt it would be a great way to attract a new, younger audience the store chain was not currently reaching. Tony actually pitched the idea for months, complete with a slide deck; but alas, he got no interested listeners, no curious inquiries, no positive responses.

What he did get was something he never expected. He got fired.

“They first accused me of stealing — I told them I purchased all my paint,” Tony told BuzzFeed News. “They made me answer a bunch of questions like when I was doing this, where, if there was anyone in the store while I was doing [filming]. There was never anyone with me while I was doing it.”

After the corporate offices visited his TikTok account, they showed him to the door. A Sherwin-Williams spokesperson told BuzzFeed News that “a customer’s concerns” is what led to an investigation and ultimately led to their decision to fire Tony Piloseno. Why This Paint Store Missed Out on an Opportunity

This story is a sort of case study on old-school versus new-wave thinking. Here are three common reasons why we stumble into mistakes like the one Sherwin-Williams made.

1. When we’re uncomfortable, we default to: “That’s not the way we did it before.”

While TikTok is among the newest social media platforms users are leveraging to market and tell their stories, Sherwin Williams has no official account. Tony was on TikTok and saw what the corporation failed to see. Instead of embracing his viral approach, Sherwin-Williams dismissed him. Why? Despite the smoke screens the paint store hid behind, it is clear to me the company just couldn’t see beyond its own familiar methods. The current models were safe and monetized, and that’s what preoccupied the company’s mind.

2. When we’re scared, we become more concerned with protocol than progress.

In the midst of a pandemic, it’s easy to shift into survival mode. Many organizations have relied on employee handbooks and by-laws to determine how to lead in this period of disruption. When leaders do this, they can unwittingly become consumed with protocol. They miss opportunities to adapt and turn interruptions into introductions to new paths for progress. This is no doubt what happened to Sherwin-Williams. Tony is now building his own brand.

3. When we’re seasoned, we assume young professionals are immature and don’t know much.

When experienced leaders see a 21-year-old student, they can instantly assume his or her ideas stem from naivete. We think they don’t know what they’re talking about. Sadly, reverse mentoring is one of the best gifts a seasoned veteran can receive, allowing a young person who recognizes the new world of communication and influence to pass his or her intuition along. This mutual value is exchanged if the leader is humble and hungry.

I believe the company missed an opportunity when they fired Tony Piloseno instead of promoting him. Consider how they could’ve leveraged another 1.5 million potential customers.

In 2021, we must lead better. We must adapt better. We must think better. We must communicate better. Our problem, however, is we are weary. And we’re leading people who are scared and uncertain about the future including their health, their income, their families, and their work. They question if they will be able to reinvent themselves if needed.

They need us to lead when what we really want to do is leave.

So, we decided to do something about this challenge. I called some brilliant leaders and asked if they’d join me on February 17 this year for three hours on a Zoom call. We are planning to talk about leading when you feel like leaving. Our theme is Where Do We Go From Here? We plan to interact from 12 to 3 p.m. eastern time. Our guests will include:

I’m determined to make this an interactive Zoom event, where you will be able to ask our guests questions. Then you will be able to exchange ideas in a small group of fellow attendees, some of whom come from the business or education realm. We’d love to have you join us.

Click here to learn more and to register to attend this virtual event on February 17th from 12:00 pm-3:00 pm EST. 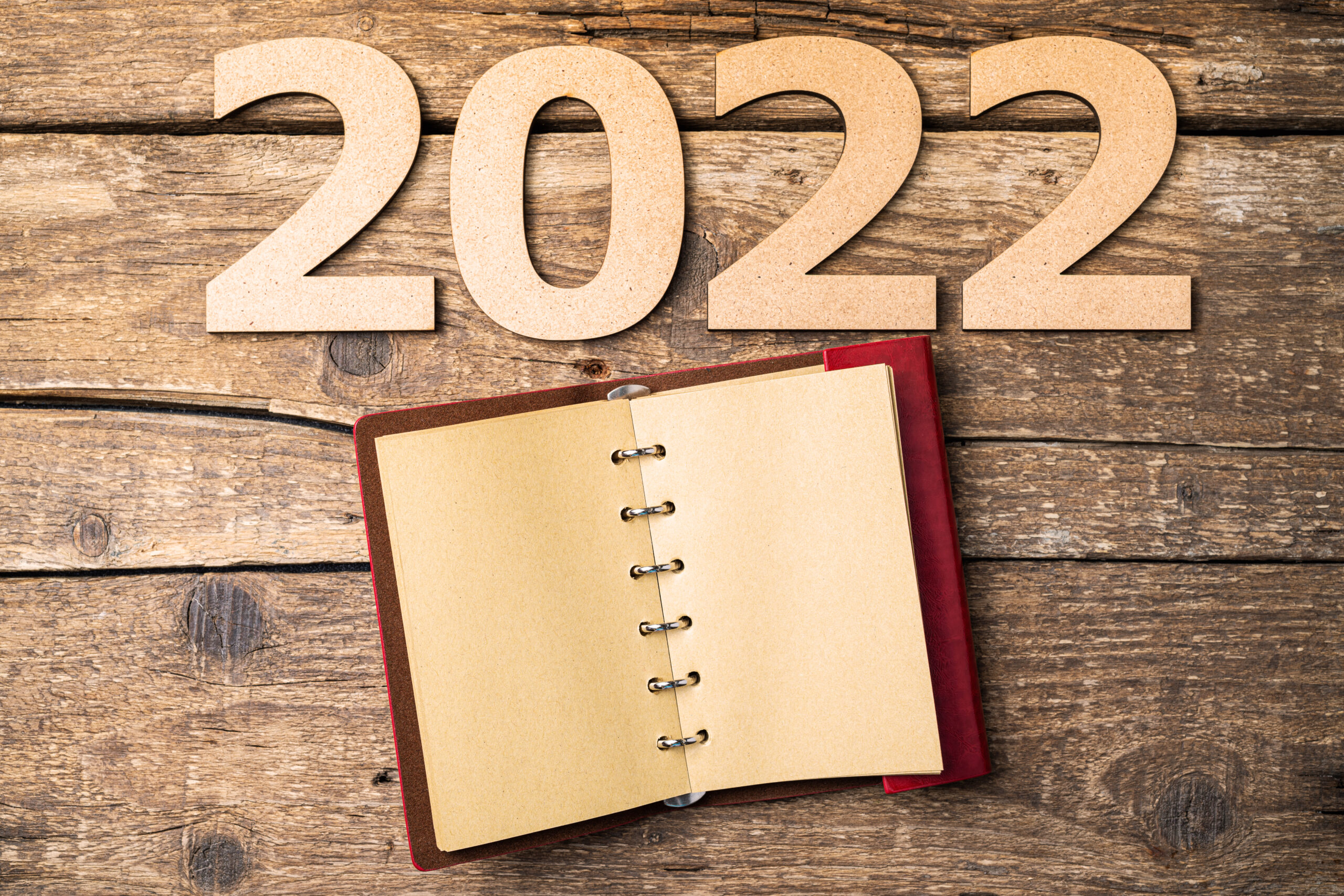 Snow Globes and Training Wheels: How to Begin a New Year