Would Banning Smartphones on Campus Be Helpful or Harmful?

My friend, Steve Goble, has enjoyed a successful career as a business owner and civil servant. Over the last few years, he chose to be a substitute teacher in his local public high schools. He wanted to spend time investing in today’s young generations. You might not be surprised to hear the experience has been eye-opening for him.

A few days ago, he posted the story of a typical day for him as a substitute teacher:

Yesterday, I subbed for a high school math teacher. The assignment was to read a chapter in the textbook and write the definitions of 12 words related to the topic of probability statistics. I did the assignment as well.

During one of the classes, I asked several students to end their talking or put their phones away and focus on the assignment. I’m not a stern disciplinarian. Instead, I let students know they determine the outcome based on their choices. (This class was all seniors.)

During the class, without saying anything, I decided to put the answers up on the screen one at a time. Hide the last answer; show a new answer. I repeated this process every 3 minutes or so for the remainder of the period.

At the end of the period I said, “Some of you may have realized I’ve been putting answers up on the screen over the past hour.”

“A few of you catching on to that asked me at that time if it was okay to use my answers. I said, ‘You are free to use mine, or use your own.'”

I continued, “However, others of you continued to talk or play on your phones even after I asked you to stop. What you didn’t realize was that I was giving the answers all period. So, you’ll have to work on these over the weekend.”

(Class member): “Wait! What?!! You’ve been doing what? Can you put that back up there so we can take a picture???”

What a Distracted Generation Needs

Everyone will agree, if smartphones have done nothing else, they’ve distracted millions of us from being present in the moment. Steve’s classroom experience above is a case in point. Further, it’s my observation that portable devices have made us socially lazy and unskilled. Screens don’t require emotional intelligence.

Harvard instructor Arthur Brooks believes young people often handle interacting with people like a social peanut allergy. They fear rejection or social shortcomings, so they avoid it. Risk tolerance is low in millions of our young.

Let’s hypothesize for a moment.

When it comes to phones, there is but a small gap between distraction and addiction. Today’s Generation Z and the Alpha Generation (most of them are in school) have grown up with a portable device in their hands since age three or four. According to research, it’s not unlike a person who’s grown up with alcohol since childhood. Millions of kids are phone-aholics. So, like a drunk defaults to drinking whenever they’re bored or uncertain, kids default to their phones. Adults, by and large, were ambushed and did not lead children through this cultural shift very well. Today, graduates enter the workforce and know little about interaction face-to-face with a supervisor or colleague. Remember the social peanut allergy?

Similar to alcoholics who need to be led, by groups like Alcoholics Anonymous, youth must be led by those who’ve overcome addiction. What does A.A. do? They provide guidelines, twelve steps to take, and sponsors for accountability. That’s what any addict needs.

Just like various regions of the world are considered “no-fly zones,” students need “no-phone zones,” where they do not use devices and must cultivate social intelligence.

After research and observation, I believe this equips young people as they mature to enjoy boundaries and later set them as they enter adulthood. To be frank, many adults need boundaries too. The phone makes a wonderful servant but a horrible master. We must master them and make them serve us, not the other way around. Maybe we should even ban them.

That’s what a Massachusetts school did when smartphones splintered their community.

Buxton School is conducting an experiment in Williamstown, MA. A smartphone ban is in effect for all students and faculty. This school had prided itself on its close-knit community, but when smartphones became ubiquitous, division ensued. Neither adults nor kids knew how to handle the addictions and attacks on those phones. So, school leaders just outlawed them altogether.

Many students say they miss certain pop-ups on the phone, but overall, there is a greater sense of tranquility, resulting in both peace between people and peace of mind. Student, Emilio Martinez Buenrostro, says he misses watching videos on his smartphone but says the ban has had a positive effect on students. So, he is for it. He’s not alone. The students love its impact. The school has boundaries, beliefs, and buddies to ensure everyone is free from addictions. 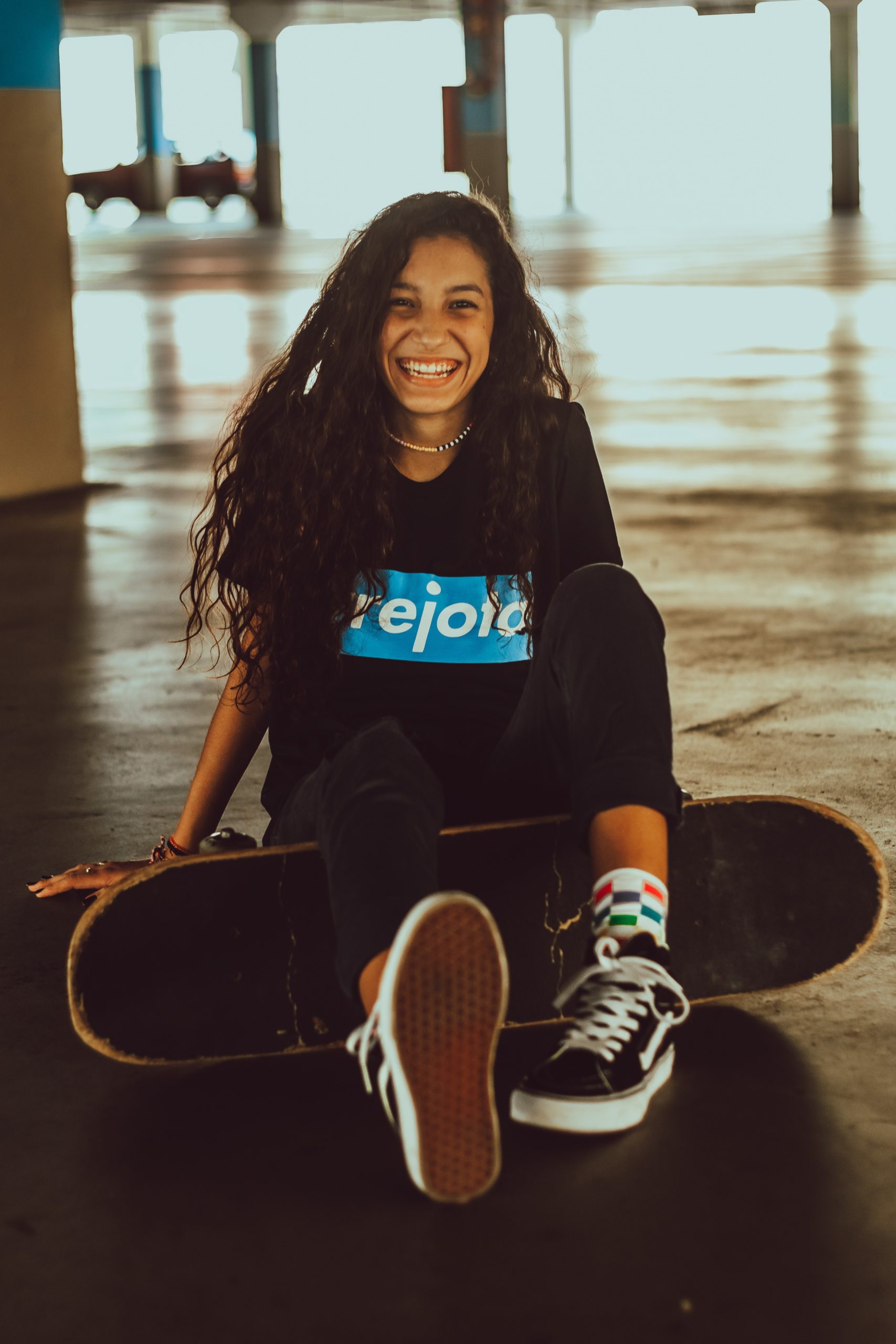 How to Help Students Stop Making Excuses and Start to Grow 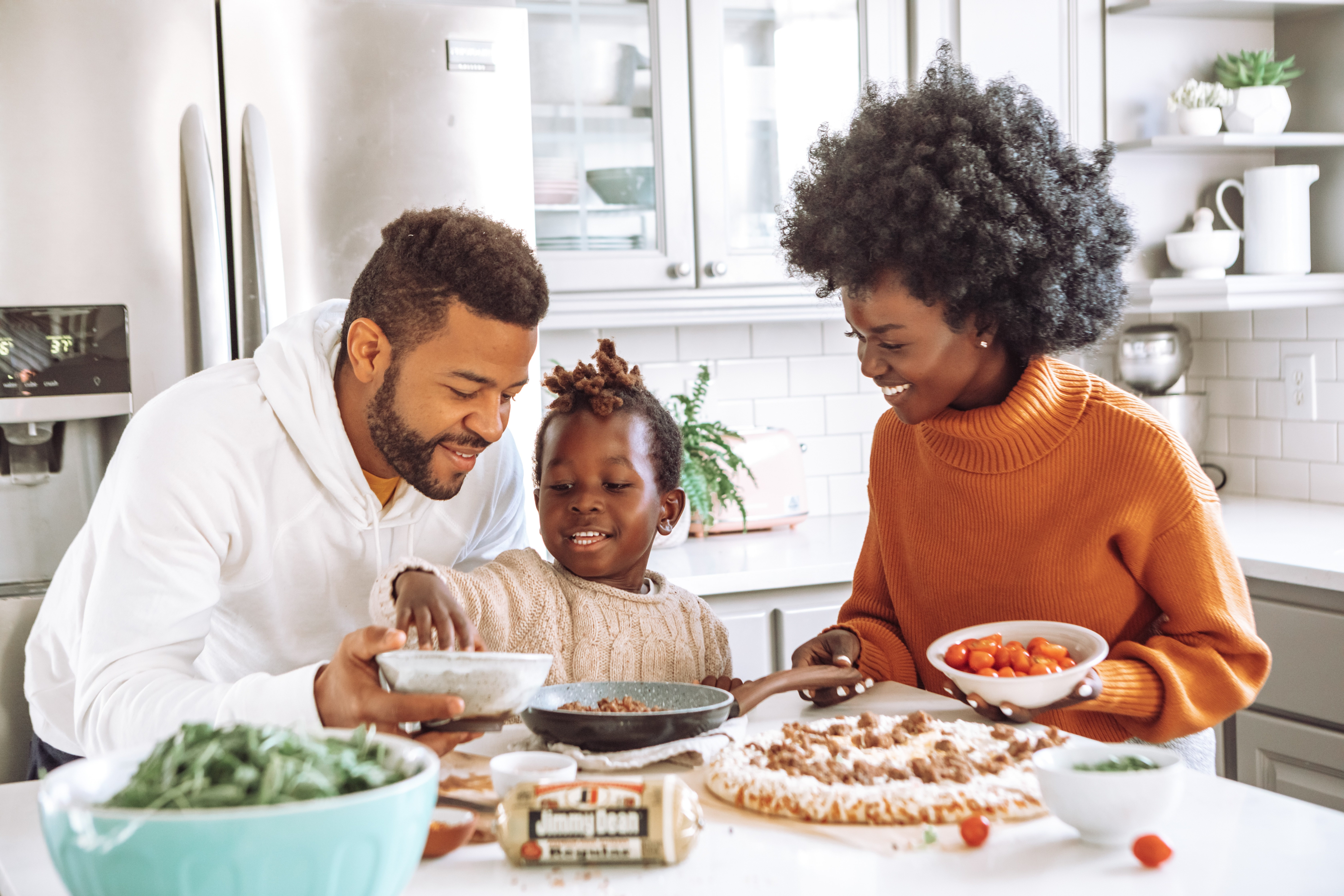 How to Have a Self-Aware Holiday Would Banning Smartphones on Campus Be Helpful or Harmful?

How to Have a Self-Aware Holiday