The series Squid Game has taken the Netflix platform by storm. Squid Game has attracted 111 million views since its release on Sept. 17, according to a Netflix tweet. It surpassed the streaming services’ previous top show Bridgerton, which hit 82 million households in its first 28 days of release. It is a disturbing yet thrilling new show that one in four Americans say they’ve watched. Some call it a cross between The Hunger Games, Parasite, and Kill Bill. It was created by Korean director Hwang Dong-hyuk. Can you guess who the show’s top demographic is?

It is Generation Z.

Thanks to the Squid Game brand, Halloween masks have already popped up. Sales of white Vans slip-on shoes have skyrocketed 7800%. There is an uptick in kids wanting to learn the Korean language. There is even a Tik Tok challenge: #SquidGame. So, let’s explore why the show is so engaging to students.

Gen Z’s top value is equality, and this show depicts this battle.

When we pause and reflect on the issues we’ve seen young adults today take a stand for, they are almost all about equality and justice: ethnic (BLM), gender (#MeToo), LGBTQ (#Rainbow). Director and writer Hwang Dong-hyuk summarizes the characters in the show:

In many ways, this is a hyperbolic illustration of what Generation Z sees in society. They are naturally attracted to a series that represents these marginalized groups.

Gen Z is the largest generation in the world, and this is a global phenomenon.

While Generation Z is smaller than the Millennial generation in the U.S., it is the largest demographic globally. India and China alone are filled with hundreds of millions of young people, and this show is very attractive to an Asian audience. It is a Korean show with Korean actors. Squid Game is the number one show in 82 of the 83 countries it is available in. (It’s number two in Denmark.) The fact is television and the Internet are the great equalizers. Gen Z kids around the world share aspirations and feelings. They identify with the show.

Gen Zers requires more to “wow” them as they’ve already been exposed to adult content.

Squid Game isn’t for anyone with a weak stomach. It is gory, graphic, and disturbing. Even in a children’s game, characters are violently killed with lots of blood displayed. Why is this attractive to so many? It’s the Law of Diminishing Returns. This law illustrates when something feels intriguing and fresh. The effects eventually wear off and don’t bring the same wow factor, requiring greater doses of that feeling later. Likewise, when I was a kid, movies or TV shows were less gory overall because it took less to wow an audience. Gen Zers have been exposed to social media and outlandish footage from a young age and require more to hold their attention. Parents and teachers witness short attention spans in them and find it challenging to engage them for long periods. Squid Game is the most recent iteration of “wow.”

Gen Zers feel like victims of the world in which they live, and this show is all about that.

Hundreds of cash-strapped contestants accept an invitation to compete in children’s games for a tempting prize, but the stakes are deadly. It’s a life and death struggle for survival and riches. In essence, Squid Game’s plot is about distressed people fighting for a chance to escape severe debt. Today, millions of members from Gen Z feel like victims of the world they live in financially, socially, and politically. Most of them don’t trust America’s institutions like business, government, and even education. The show is about striking back at victimization.

Gen Z is a population that binges easily, and this show is quite addictive.

Addictions prevail among today’s teens and young adults. It’s not just about substance abuse but about content as well. Today’s kids have grown up in an on-demand world with instant access to shows. As viewers began watching Squid Game, many said they couldn’t stop. Today’s youngest population has rarely had to wait on programming they’ve wanted to watch; they can binge whatever they desire. This streaming show is just one vivid example. All of this leads me to some questions I’m reflecting upon.

My Questions For You

In response, allow me to pose some questions for you to ponder as a leader:

Research shows a connection between kids’ healthy self-esteem and positive portrayals in media. Can we create our own positive version of Squid Game? The Inverse Relationship Between Gratitude and Entitlement 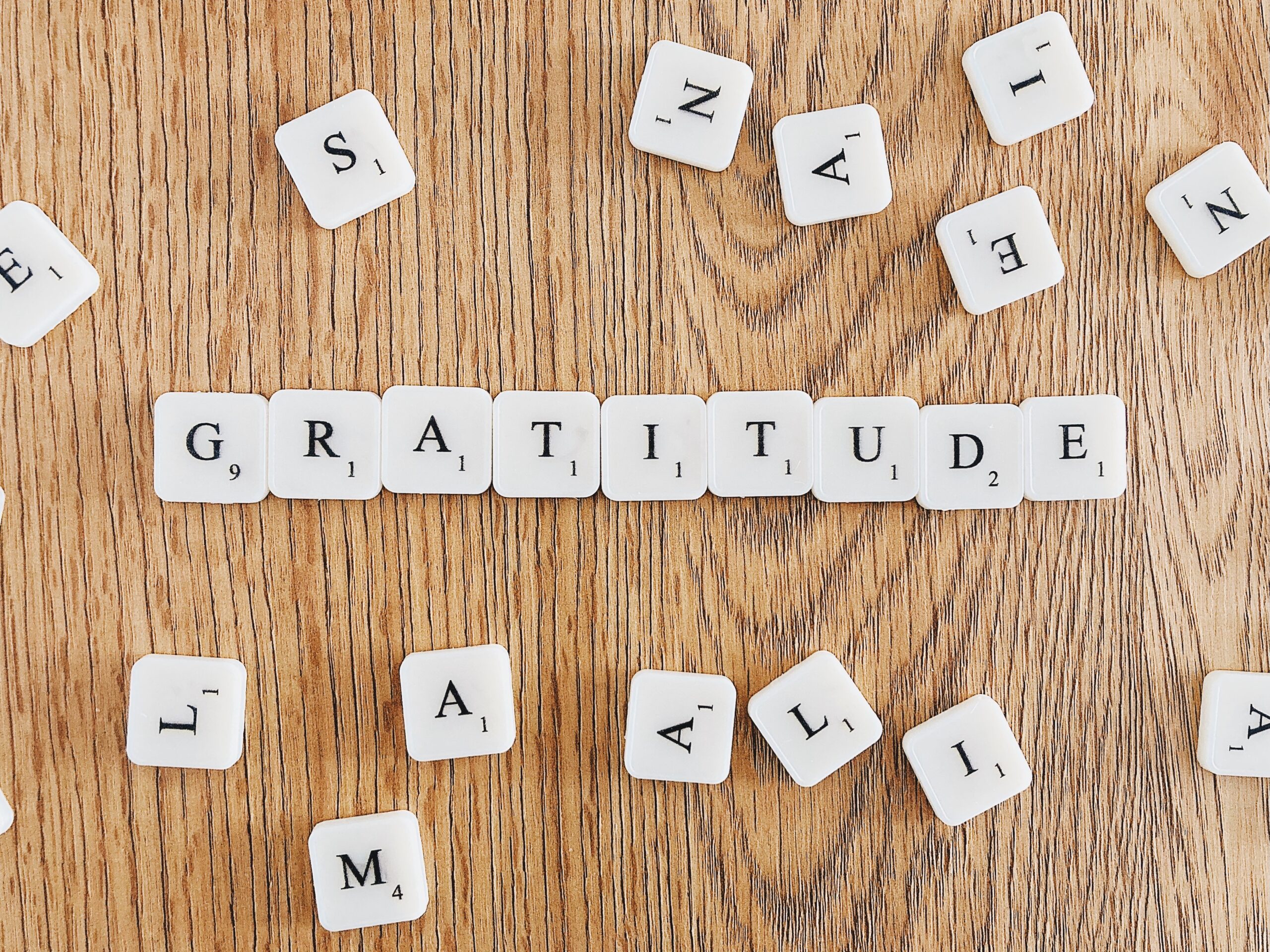