For years, younger generations have been the brunt of jokes by older generations who felt they were immature, lazy slackers who moved back home after college. A Twitter hashtag called, #HowToConfuseAMillennial even went viral, as social media posts often do. Some samples are:

Then, something happened. Younger generations felt empowered by that same social media and fired back. I’m sure you’ve heard of hashtags like #OKBoomer or #Karen – where posts criticized older folks. Some even retorted on the same hashtag, confirming to their elders that they were, indeed, confused but not for the same reasons:

And now, these same young adults have found new ways to respond to the marketplace establishment. Have you heard about what’s recently happened on Wall Street? At least for a week, the power shifted. Reports by The Wall Street Journal, The Washington Post, and USA Today all confirm a large number of Millennial and Generation Z internet-fueled amateurs began gathering on platforms like Reddit, Discord, Facebook, and Twitter. On these platforms, they encouraged each other to buy up stocks of declining companies. The movement was fueled by young people bragging about their financial gains and, at times, intentionally banding together to intensify losses among professional traders who had shorted the stock. One trader mused, “I didn’t realize it was this cult-like.”

GameStop, a largely brick and mortar store chain that sells video games was one initial target. Then, the stock investment activity expanded to AMC Entertainment and BlackBerry. These companies that were being pushed out of business by established traders swelled in value because of the volume of new, outsider trading. The mammoth gains have forced money managers to dump their bets that the stocks would fall, magnifying the rally.

It’s amazing what you can do with social media.

The Wall Street Journal reports, “Long-held strategies such as evaluating company fundamentals have gone out the window in favor of momentum. War has broken out between professionals losing billions and the individual (younger) investors jeering at them on social media.”

Despite the novelty of social media, this moment reminds me of other movements of young people from the past. It’s not unlike fifty years ago when the young Baby Boomers stuck it to “the man.” The then-young boomers were anti-establishment and felt the older power brokers were greedy and self-serving. And in many cases, they were right. What’s funny is—those same Boomers grew up and, in many ways, joined the very establishment they’d fought so hard against in their youth. Today, my generation of Baby Boomers is feeling the same push, but now we are the “establishment.” Consider what happened on the streets of America in 2020. In hundreds of cities across America and around the world, younger generations demonstrated for Black Lives Matter because they felt that older generations had neglected to provide civil rights and equal rights for all people. Many from the older generations they are speaking to will remember a time not long ago, where a generation of young people fought for similar rights alongside Dr. Martin Luther King, Jr.

When young people speak up, we should be listening. It’s what we wanted when we were their age.

What We Can Learn From the Latest Market Surge

I don’t pretend to be able to interpret what all of this means to stock trading. That’s above my pay grade. I will, however, offer some observations about how this latest episode on Wall Street reveals how the young frequently perceive older and more established generations.

1. They often see older generations as self-serving more than community-serving.

If you feel frustrated with young people today, it might be helpful to see life through their eyes for a moment. They’ve heard our lectures about service, grit, and sacrifice, but they look at so many older leaders and don’t see those very qualities. Instead, they often see selfish, sometimes greedy corporate and political leaders who don’t practice what they preach. Our messages can ring hollow. We earn the right to preach by what we practice.

2. They feel both victimized and empowered at the same time.

This crazy viral social media groundswell illustrates two realities. First, these platforms enable young people to voice their frustrations. They may not get it right all the time (neither do we). Secondly, they feel like victims of an expensive higher education system that costs more than it’s worth; and they see a few benefiting from the many when it comes to business, politics, pharmaceuticals, and sports. Now, they feel empowered by their portable devices to do something about it.

3. They use the tools they have in their hands to upend the status quo.

The revenge tactic in GameStop’s massive stock surge isn’t only about making money. The collective push by hyper-online investors also sought to fight back against a system that they believe deserves a reckoning. Most of the young investors don’t have millions of dollars, but they do have are smartphone applications and social media platforms. The young are using them in social justice causes, political campaigns, and now, financial investments.

We saw this in 2012 when young Egyptians used Facebook to launch a revolution and oust their president. We saw it in 2018 when teens used social media channels for “March For Our Lives” to protest school shootings. In 2019, their voice was evident globally, when four million young people protested across 150 countries in September to demand urgent action on climate change in one of the largest youth-led strikes to date. Even if we don’t agree with each cause they embrace, we must realize they now have a tool and some influence due to their size.

It’s time we listen to the issues they care about and use what we learn to lead this emerging generation to utilize their influence well. 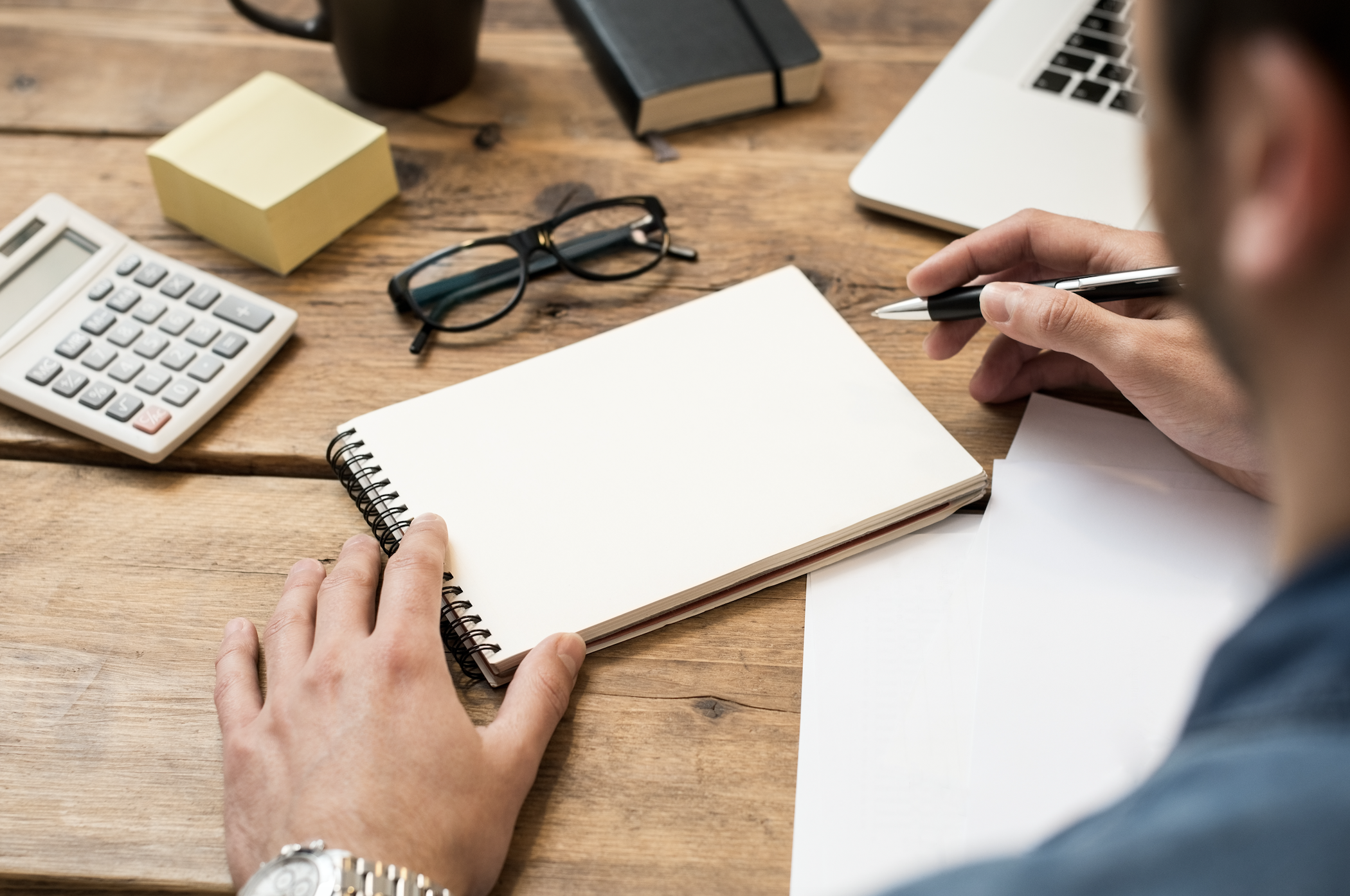