Last October, The New York Times ran an article called “The 37-Year-Olds Are Afraid of the 23-Year-Olds Who Work for Them.” It was about how entitled millennials are unable to manage their even more entitled Gen Z workers. The piece was interesting but needed explanation. The stories were anecdotal and didn’t completely line up with the data.

It’s important we recognize that Generation Z, the youngest team members arriving in the workplace, are not extensions of the millennial generation. They will not be more of the same. Millennials grew up as the internet and cell phone were arriving on the scene. Gen Z has grown up while smart technology and social media arrived on the scene. They’ve been game-changers.

New cultural norms have shaped Gen Z team members into a more audacious, autonomous population. Employers have noted they’ve been known to assign work to their bosses, including CEOs. They’ve been known to request paid leave for mental health and monthly cramps. And they’ve often asked their employers what the company plans to do to support BLM protests. At the same time, these young workers recognize the volatile marketplace, the safety hazards of the pandemic, and the fragile, polarized culture we live in today. They’re cautious yet bold.

So, What’s the Difference?

Millennials entered the workforce with a reputation. Supervisors found they were often:

As time marches on, young professionals’ maturity levels feel both advanced and delayed. They are over-exposed to information earlier than they are ready for it; and they’re under-exposed to first-hand experiences later than they’re ready for them. Frequently, they are biologically and cognitively advanced but socially and emotionally behind. So, their maturity feels artificial. They appear to be genuinely mature but may lack the employability skills needed on a team.

We’ve had our own experiences with this young generation. A 22-year-old team member texted one of our department leaders to correct a decision he’d made. The rookie felt she knew a better way to handle a project and was audacious enough to offer her unsolicited wisdom. The subsequent interaction was illustrative of this new population at work. Her thoughts revealed a total lack of experience in our industry, yet at the same time, a different approach we could take to a challenge. She felt empowered to impart her knowledge, which was off-putting to our vice president; but in the end, we tweaked her idea and actually improved the project. Generation Z is pushing the envelope with its sense of empowerment, but maybe we need our envelopes pushed. I proceeded to thank our young team member for her ideas and began coaching her on her delivery and approach.

I remain optimistic that Gen Z will play a big role in our teams sooner than we think.

The two youngest generations actually reflect today’s two older generations in many ways. Millennials remind me of baby boomers—a larger generation that felt deserving of a better world. Generation Z reminds me of Generation X, a smaller generation that felt a bit cynical about its leaders and wanted to make practical changes. Millennials grew up working in teams but may be more self-absorbed. Gen Zers grew up working alone on a portable device but may see the big picture more clearly. Below is a demographic comparison of the beginning of each generations careers:

In any case, neither generation wants to be lumped together with the other, and both want to avoid stereotypes. In my opinion, the positive changes we see in Gen Z at work stem from three sources. Any shift away from the millennial missteps is likely because:

Believe it or not, the data shows that Generation Zers feel less entitled than millennials did at their age. In its place, they now feel empowered, having grown up with a smartphone where they can ask Google, Siri, and Alexa questions and get instant answers on-demand. While speaking to an audience on a university campus, I noticed a student who had been looking down at his phone during most of my presentation. Afterward, we spoke, and I asked him with a smile if he was texting or posting. With bright eyes, he replied, “Neither. I was fact-checking your speech and then researching the best way to respond to the challenge you were addressing.”

Welcome to the Land of Tomorrow. 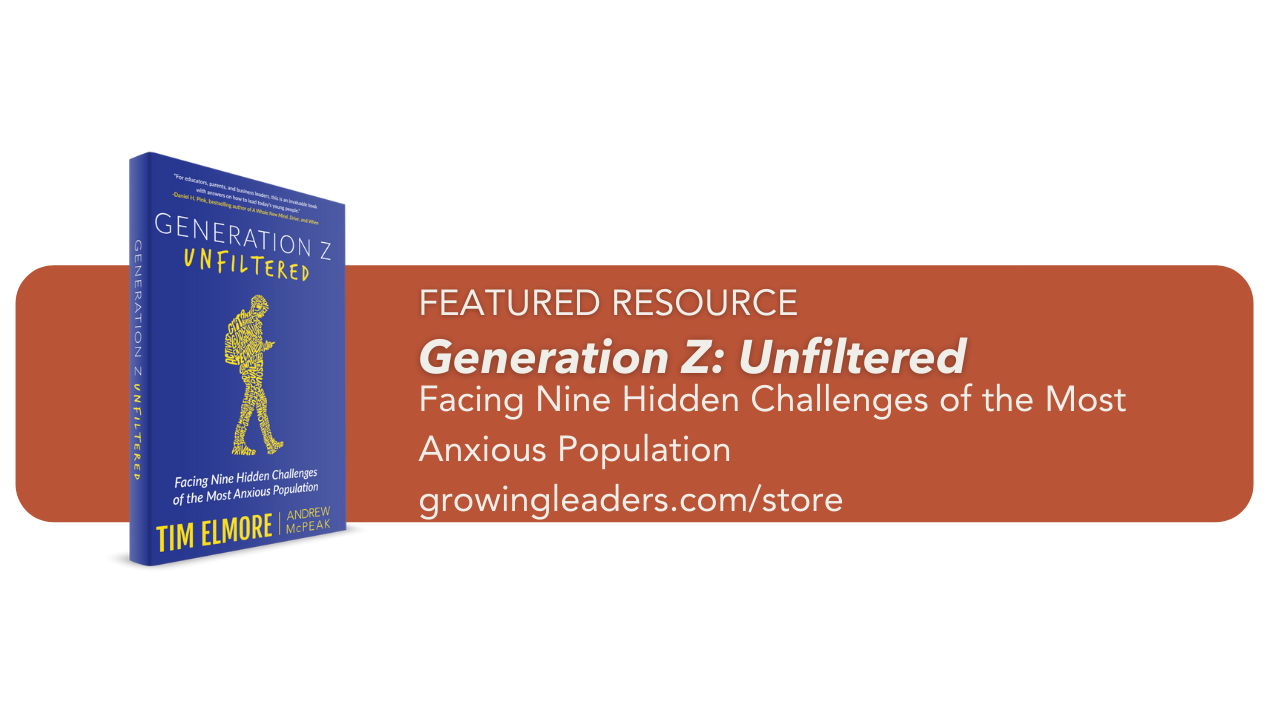 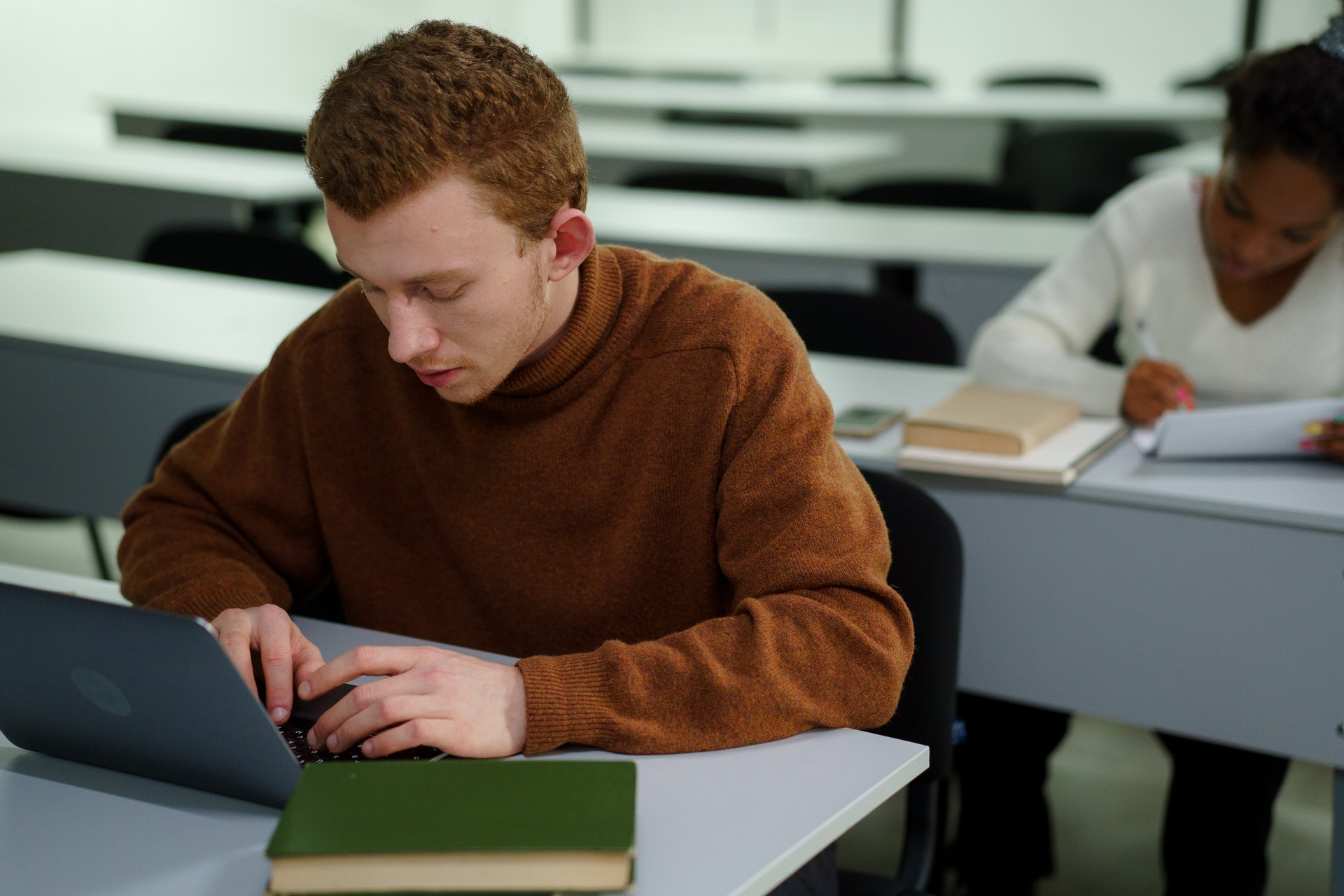 Four Messages Your Freshmen Need To Hear This Year

Compassion and Consequences: Can We Lead Students with Both?