Kids who’ve grown up in the  21st century have a different childhood and adolescent experience than previous generations, including the Millennials. Generation Z has grown up with:

Inspired by my friend, researcher, and educator, Corey Seemiller, author of the book Generation Z: A Century in the Making, I offer you three macro-level observations on how Gen Z is breaking from past generations. I’m not saying we must agree with all kids do today, but simply, we must recognize what’s trending so we can lead them well. Because so many in Generation Z see themselves as activists, we see them jump into social or political activism. Many from Generation Z have chosen to side with progressives (due to their interest in issues such as gender equality, gun control, and global warming). At the same time, there’s a surprising number of Generation Z members who side with conservatives, believing it is important to conserve what our nation has stood for (in their words.) I’ve met students on both sides of the issues on college campuses. As a whole, Generation Z is socially liberal but fiscally conservative. This may just mean no presidential candidate is attractive to them.

A growing number have determined that voting is not a valuable way to bring about change and progress. They see most of the major political candidates running for president (in both major parties) are 70 years old or older and they’re concerned over the corruption and greed they see in politicians. While some do take sides with traditional parties, many are following the path of past youth generations and will not vote at all (It’s common for youth populations to not vote in political elections as often as older populations).

Hundreds of thousands of Generation Z members want to expand their influence beyond a single vote at a polling center. They want to march, to get petitions signed, to get bills passed and to demonstrate for what they believe. Unlike Millennials they may discard the institutions people typically use to make a difference and make up their own. We must embrace these young change agents who challenge our current reality.

While early Millennials signed up to volunteer their time to their communities, and many high school and university campuses made volunteering mandatory, Generation Z has learned from them and wants to build on that foundation. Traditional volunteerism is down. Take an issue like hunger for example. Instead of volunteering at a food bank or soup kitchen, they want to address the very reason people have to volunteer at such places to begin with. A large number want to do something even more strategic about the hunger problem. A group of college students recently told me of their ideas for a sustainable solution to solve the hunger problem.

So, 15-20 years ago, when student volunteering came in vogue, many kids did so because they liked the way they felt when they volunteered. Generation Z wants to take it a step further — asking why can’t our service get to the root of an issue and solve the problem?

When professor Corey Seemiller reminded her students, they must do 10 hours of community service as part of the course requirement, one student raised her hand to ask: “Can I count the time I spend running my non-profit as my volunteer hours?” Corey was amazed and said, “Yes, of course. And anyone else in here who’s leading a non-profit can do so as well.”

It seems each new generation builds on the lessons of the past. Today, high school students have a smartphone in their hand and yearn for more strategic and deeper involvement than mere volunteerism. We must help them think through creative solutions and encourage them.

Millennials were driven by idealism and too many failed to be pragmatic. They believed they could change the world quickly and easily, assuming others would jump on board with them. Millions got a rude awakening. Change is usually hard and slow. Fifteen years ago, the joke on college campuses was: Students graduate and believe they will change the world by noon on Friday…and then get an apartment.

Today, a growing number from Generation Z tends to be more pragmatic and innovative. When adults let them alone to ponder, their values surface. They embody an entrepreneurial spirit. Seventy-two percent of high school students plan to be an entrepreneur. Almost half still want to by the time they reach college. Millions from Generation Z would say making a difference is more important than making money.

Yet, their pragmatism surfaces differently than in adults. They cut through many of the issues that adults debate, feeling they are not the real issues. Take gender identity for example. I will paraphrase what one student said recently: People debate so long and hard about ensuring proper bathrooms are available to use in public places. I want to focus on conserving water in said bathrooms.

While I believe the issue is far bigger than Generation Z believes it is, I want us to note the pragmatism in this student’s mind. Often Generation Z doesn’t see why older generations spend so much time nitpicking at issues they find less important. To be clear, all youth populations bring a mindset that doesn’t include the experience elders possess. At the same time, those youth populations signal what is coming. According to one poll, almost 40 percent of Gen Z plans to “change the world” through an invention they create. They want to design and create to solve the world’s complex problems. Will we be open to listening as they challenge our systems in unexpected ways? 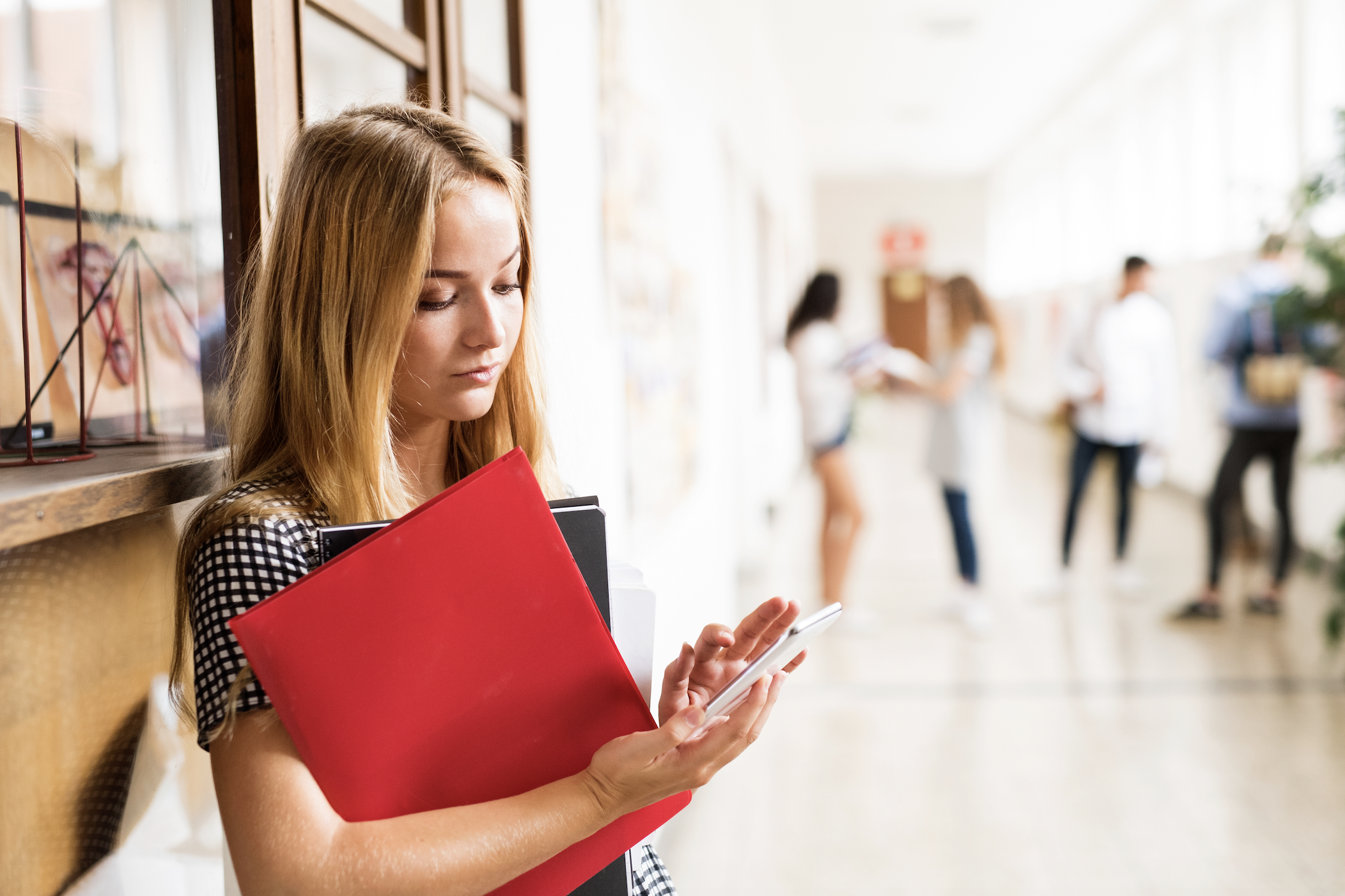 Five Ways to Help Students Cure a Culture of Rudeness