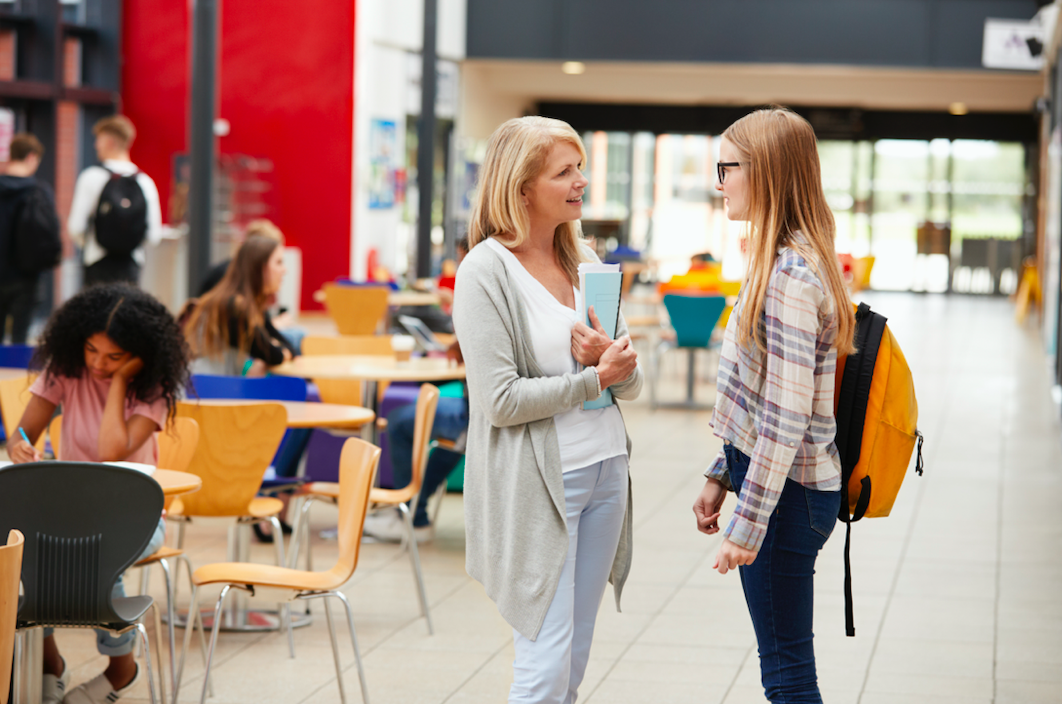 Last week, a dear friend of mine swore to me that anyone who celebrates Easter is cursed. Three weeks ago, I met someone who believes the world is flat and anyone who thinks otherwise has been duped by the government. In January, I spoke to a group of people who feel the attack on the Capitol in Washington D.C. was directed by God on evil bureaucrats. Anyone who doesn’t see it is blind.

Whether we agree or disagree with any of these beliefs, it seems clear that our nation is more divided now than at any time since I was born. More people have taken sides on issues from mask-wearing, vaccines, politics, and conspiracy theories of all kinds. People are outraged by someone on the “other side” and choose to divide every citizen into the categories of good guys and bad guys.

But is this true, and is it even healthy? Research psychologists recently completed studies on the mental health of everyday individuals. The researchers found that ideological attitudes mirrored cognitive decision-making, according to the study published in the journal of Philosophical Transactions of the Royal Society B.

Dr. Leor Zmigrod, who is a Junior Research Fellow in the Department of Psychology at the University of Cambridge said, “People with extremist attitudes tended to think about the world in black and white terms, and struggled with complex tasks that required intricate mental steps.”

“Individuals or brains that struggle to process and plan complex action sequences may be more drawn to extreme ideologies, or authoritarian ideologies that simplify the world,” she said. Another feature of people with tendencies towards extremism appeared to be that they were not good at regulating their emotions, meaning they were impulsive and sought out emotionally evocative experiences. “And so that kind of helps us understand what kind of individual might be willing to go in and commit violence against innocent others.”

One important finding is this: Participants who are prone to dogmatism – stuck in their ways and relatively resistant to credible evidence – actually have a problem with processing evidence even at a perceptual level, according to a report from The Guardian. They only see things one way.

So how do we equip our students to avoid this trap?

Five Actions to Enable Students to Build a Broader Perspective

1. Ask your class to take sides on a current issue. Then have them prepare to debate for the other side. This forces them to study and see things from an opposing point of view and actually argue on behalf of that view.

3. Create and use a “talking stick.” Divide students into groups based on their opinions about an issue. Only the student holding the stick can speak. It’s a Native American custom to help tribes avoid war. It helps people feel heard.

4. When introducing a subject, always clarify all sides of the issue so your students can understand there may be logic to opposing viewpoints. Teachers must be sure to explain various angles, especially on controversial subjects.

5. Agree on the rule that no one can react to a social media post without first bouncing it off of an objective third party. Foster reflection overreaction. Cultivate thought over emotion. This forces students to slow down and think critically.

One university student wishes she would have followed this advice. A few years ago, she saw a post about the president wanting to build a wall to prevent illegal immigrants from crossing the border. She assumed she knew exactly what it was about and instantly posted it on her Instagram account with scathing remarks about how bad it was. The next day, she noticed she wasn’t getting any likes from friends. When she asked one of them why, they replied: “You may want to look closer at the article you posted. It was from President Obama in 2010, not President Trump.”

Her problem was that the issue seemed so black and white she didn’t give any careful thought to it. In reality, both major political parties have talked about a border wall for years, and the issue is very complex, extremely nuanced, and very gray.

In fact, we’ll never be able to pass on clear, big-picture perspectives unless we already embrace them and model them for our kids. We’ve all seen “that guy” at a Little League baseball game, right? He’s screaming at his son, fuming at the umpires as if this game is the World Series and careers are at stake. He fails to see that this is a game in his son’s life, a way to play with friends and get an ice cream cone afterward. He fails to see that his son is more likely to become a software programmer than a Major League Baseball player for the New York Yankees.

We parents can be the worst when it comes to keeping perspective.

I recently read a letter sent by a school principal to the parents of his students. It was sent the week before final exams. It contained a beautiful perspective for us:

But please do remember, amongst the students who will be sitting for the exams is an artist who doesn’t need to understand math… there is an entrepreneur who doesn’t care about history or English literature… there is a musician whose chemistry marks won’t matter… there is an athlete whose physical fitness is more important than physics.

If your child does get top marks, that’s great! But if he or she doesn’t, please don’t take their self-confidence and dignity from them. Tell them it’s OK. It’s just an exam. They are cut out for much bigger things in life. Tell them, no matter what they score, you love them and will not judge them.

Our kids need us to lead the way. The Importance of Sensitivity in Your Student’s Empathy Skills