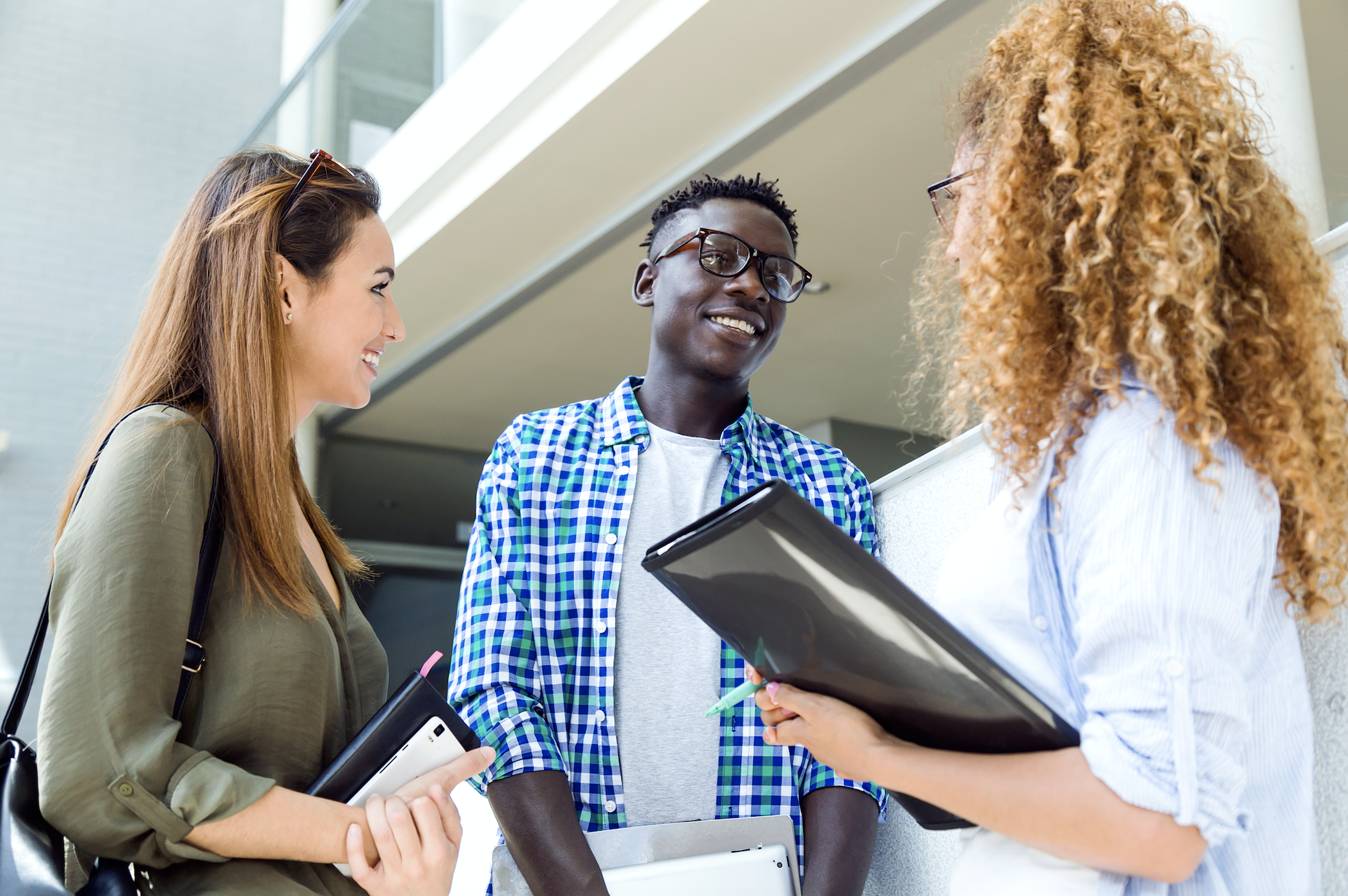 Chuck was a bully on my high school campus. Back in the day, everyone in our class dreaded encountering him. On a good day, he was merely rude or offensive. On a bad day, he’d be downright abusive or violent. Chuck came from a troubled background but knowing that didn’t change the way peers felt about him. The entire tone of our classroom was affected when he was present.

I will never forget being a part of an intervention for Chuck.

The Intervention Was About Social and Emotional Literacy

During my senior year, I was asked to participate in an intervention, where a teacher, a school administrator, and I met with Chuck to discover how we could help him resolve some of his conflicted emotions. When he finally opened up, it became clear his root problems were not math or science. The issues had nothing to do with academics and everything to do with “social and emotional literacy.” This is a term we use to define a larger spectrum of intrapersonal and interpersonal skills people need to enjoy a healthy, meaningful life. It is the larger umbrella of competencies, under which social and emotional learning (SEL) fit.

Chuck had learned to survive, but in doing so his entire existence revolved around him. Today he’d be called a narcissist or an egomaniac. He was cocky, manipulative, selfish, patronizing, and demanding. As you can imagine, he lacked any empathy for others. In the intervention, we learned Chuck desperately wanted to have an influence on campus but defaulted to horrible methods to gain it. His attention-seeking behaviors drove everyone away.

He was a relational train wreck who desperately needed “The Waldorf Principle.” This is a Habitude based on a true story about George Boldt. George was a hotel clerk in Philadelphia decades ago. One stormy night, an elderly man and his wife entered the lobby of his hotel hoping to get some shelter for the night.

George explained he had no vacancies since there were three conventions in town. “But I can’t send a nice couple like you out in the rain at one o’clock in the morning,” he said. Would you be willing to sleep in my room? It’s not exactly a suite, but it should be nice enough to offer you a comfortable night’s rest.”

When they declined, George insisted. “Don’t worry about me; I’ll make out just fine,” he assured them. So the couple agreed to spend the night in his room. As he paid his bill the next morning, the elderly man said to George, “You’re an exceptional man. Finding people who are both friendly and helpful is rare these days. You’re the kind of guy who should be managing the best hotel in the country. Maybe someday I’ll build one for you.”

Two years passed. The clerk was still managing the hotel in Philly when he received a letter from the old man. It recalled that stormy night and enclosed was a ticket to New York, asking George to pay him a visit. The old man met him and took him to the corner of Fifth Avenue and 34th Street. He pointed to a beautiful new building. “That,” he said, “is the hotel I’d like you to manage.”

The old man’s name was William Waldorf Astor, and the magnificent structure was the original Waldorf-Astoria Hotel. The clerk who became its first manager was George Boldt. He never foresaw how his simple act of honor and sacrifice would enable him to become the manager of one of the world’s most glamorous hotels.

The Path To Building Emotional Intelligence in Students

Almost every kid on campus wants to have some influence with others. Chuck tried everything to get some at my high school but pushed everyone away. George Boldt’s path to influence was to honor anyone and everyone. Teaching students emotional intelligence enables them to utilize their influence in a healthy manner instead of taking shortcuts and watching it backfire. It’s about honor, not force.

Below are seven models people use to influence others. The higher your EQ, the better your model for influencing people. I have listed these models from worst to best:

People submit because they feel threatened or overpowered. They move unwillingly and will rebel if given the chance. Bullies, criminals, and governments influence by force. It’s the worst path to influence and is often leveraged by those with very low EQ.

People yield because they’re coerced. They feel tricked or blackmailed and believe they have no choice but to align. They resent being used and will quickly escape to healthier relationships when possible. This model is used by those with low EQ.

People acquiesce because they’re afraid not to. They feel emotionally bullied and yield because they want to avoid being fired, hurt, embarrassed, etc. This is the third worst path and is often used when quick action is needed by those with medium EQ.

This is the most common path to influence. People align because you can do something for them. Both parties receive something: you work; your boss pays you. This path works, but it’s transactional and temporal. It’s over when one party finds a better deal.

People participate because they’re moved to cooperation. They agree due to the ideas or incentives you provide. Others follow not because they have to but because they want to. Persuasion means “through sweetness” and is used by those with higher EQ.

People follow you because you create excitement. Your cause and your passion move others to action. People are inspired to go where they would not have gone themselves. This is a better approach requiring high EQ–but still not the best way to influence.

People follow because you honor them through service. You both gain mutual respect for each other. Honor begets honor because you earn their esteem. This is the longest-lasting form of influence. Personal sacrifice earns fierce loyalty as a result.

Think again about the night that George Boldt served Mr. Waldorf and his wife. He didn’t know who they were. He didn’t see what they could give him in return one day. He just honored anyone who came through the door. And—he won them over. His influence did not stem from great public speaking, organizational skills, or strategic planning. He served sacrificially and influence was a by-product.

Social and Emotional Learning That Gets Results

Too often, SEL is taught merely to help kids endure their stressors; to manage emotions so conflict doesn’t become violent. In short, survival is the goal. While this is better than nothing–the best educators teach SEL to students in light of their influence on others. When students develop their emotional intelligence they move beyond a self-centered paradigm. The results go far beyond better classroom management. Students begin solving problems and serving people. They look more like George Boldt.

Interested in these kinds of discussions on your campus? Check out Habitudes For Social and Emotional Learning HERE.