How well do you think you know Generation Z?

Years ago I was speaking to a group of adults who were leading students in schools across the country. While most of them were leading Millennials at the time, I reminded them that a new generation was coming. Just as I was describing the differences between Millennials and what we knew about Generation Z, a man on the front row raised his hand.

“Isn’t every generation the same? I mean when I was their age, I thought the whole world was about me too!” The audience laughed—and I joined them.

“You’re right,” I laughed. “They are like you were in many ways. The problem is, they are also unlike you in almost as many ways.” Silence washed over the room as my words sank in.

If you’ve been reading about Generation Z and wondering what the point of keeping up with generations is, this same realization may hit you as well. As their leaders, we must keep learning about each different generation as they approach adolescence.  The reason is simple:

While Our Biology is the Same, our Circumstances are Different.

There is a lot to know about this new group of kids we are calling Generation Z. While there are many statistics I could quote or stories I could tell to prove to you just how different their world is, but for the sake of this article, let’s talk about three. These are three of the biggest trends that I am watching as Generation Z leaves high school and steps into life.

1. They Are The Most Diverse Generation in U.S. History

The United States has always been a melting pot of multiple races, religions, and family origins, but that has never been more true than today. Generation Z is on track to be the most diverse generation yet, according to the Pew Research Center analysis of U.S. Census Bureau data. “Only a little more than half of the post-millennial generation […] is white non-Hispanic.” While past generations divided into races more frequently and, hence remained different and judgmental of each other, Gen Z does not. Brene Brown reminds us: “It is difficult to hate people up close.

Last year in a focus group, as I spoke with a group of college freshman, one student clarified this reality for me. “We see things differently than our parents. Kids view news in a different way—they’re being more open minded because they live in a world that sort of forces them to.” Did you catch that? When you grow up in a world of diverse opinions and perspectives, it leads—no, insists rather—you to see things differently.

2. They Will Be More Educated and Less Experienced Than Any Generation in History

Generation Z will enter the workforce with more education and less job experience than any previous generation. Gone are the days of the part-time high school job for a large majority of today’s kids. “Only 19% of 15- to 17-year-olds in 2018 reported working during the previous calendar year, compared with 30% of millennials in the same age group in 2002. In 1968, nearly half of baby boomers (48%) reported working in the previous year when they were between 15 and 17 years old.”

Instead of working at a local fast food restaurant, today’s kids are caught up with homework or other extracurricular activities. On top of this, many kids I’ve spoken with have told me that their moms and dads prefer that they make studying their ‘full-time job.’ While this may seem like a good idea for parents who want their kids to get into great colleges and universities, there is a fatal flaw in this plan. Great jobs aren’t just for kids who get good grades. Part times jobs are just as much about learning how to work and understanding the value of earning a paycheck as they are about filling a teenager’s time or pocket. Our inexperienced kids are going to miss some vital life skills when they get to that first job at 22.

3. They Are the Loneliest Generation in History

Generation Z belongs to the most socially connected generation in history. There are, however, cracks in this social reality. While they might have a lot of friends, statistics show that they are more lonely than ever. “According to a recent large-scale  survey  from the health care provider Cigna, most Americans suffer from strong feelings of loneliness and a lack of significance in their relationships. Nearly half say they sometimes or always feel alone or ‘left out.’ Thirteen percent of Americans say that zero people know them well.” This same survey also notes that over the last few generations, loneliness has increased a little more with each passing decade. They may be connected on a phone, but they are isolated in reality.

“I think everybody has spurts of being depressed,” one girl told me during a focus group. Another one reminded me that no one is immune to the loneliness epidemic:  “I feel like you can’t not encounter it. Especially at our age, I feel like there’s so many different people who deal with [it] at some point in their lives.” These aren’t students who are sitting at home with nothing to do. Both of these comments came from D1 athletes at a major university. Despite the closeness of their team, and the company of thousands of peers on campus, they still found time to feel lonely.

These realities aren’t meant to sober us, so much as to wake us up. As Dr. Elmore likes to say, “You can’t lead them until you read them.” So, let me ask again: How well do you think you know Generation Z? 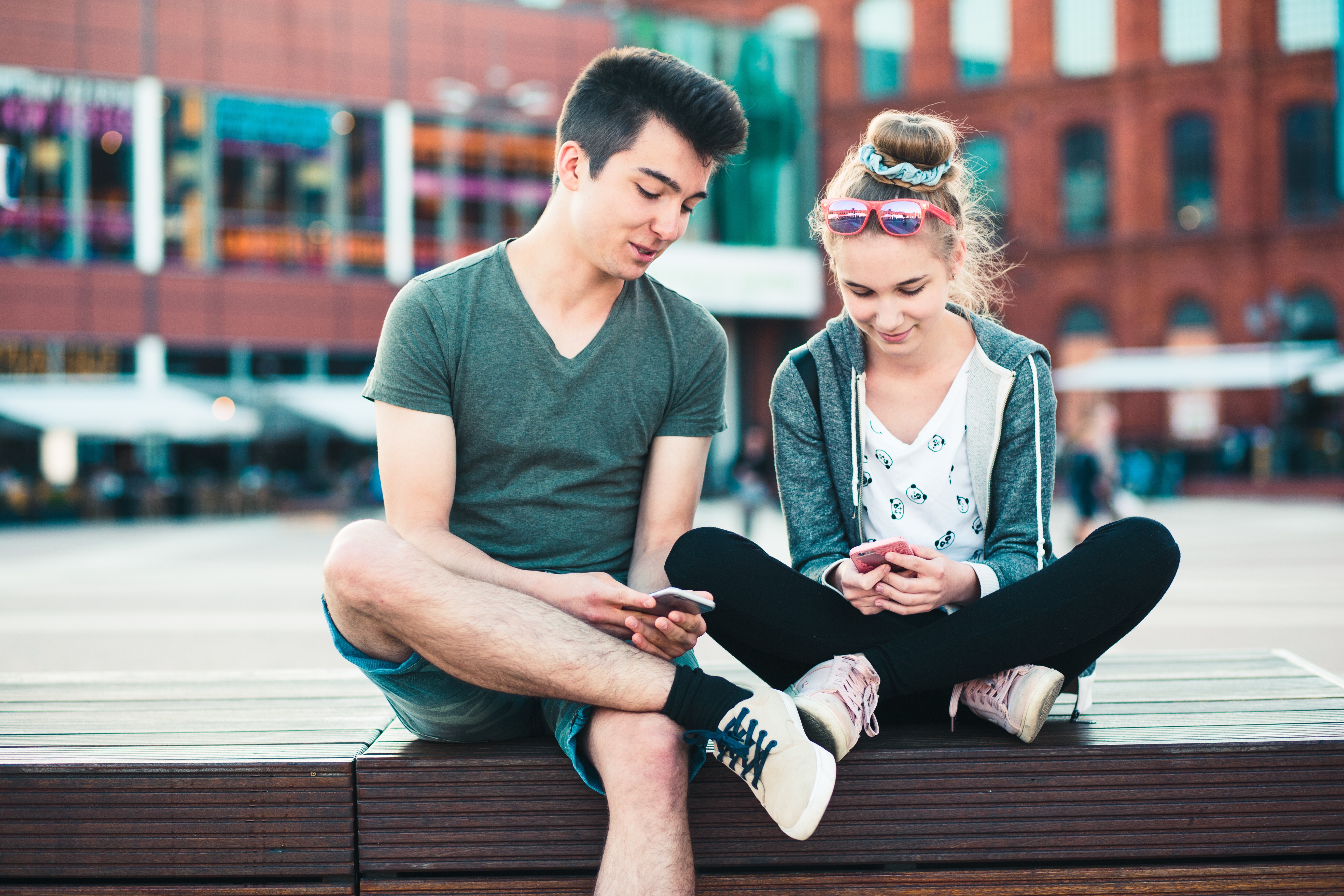 How Generation Z is Changing the World of Dating 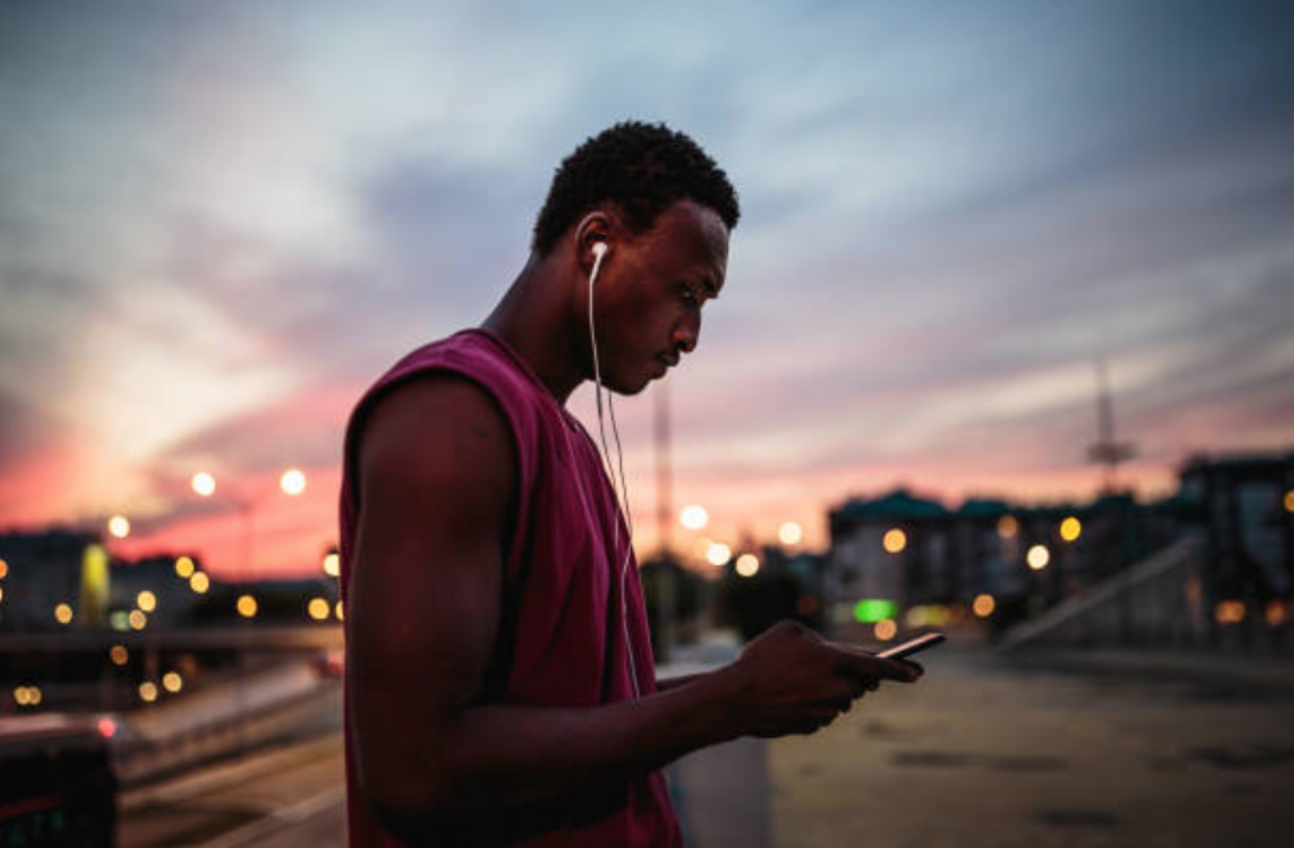