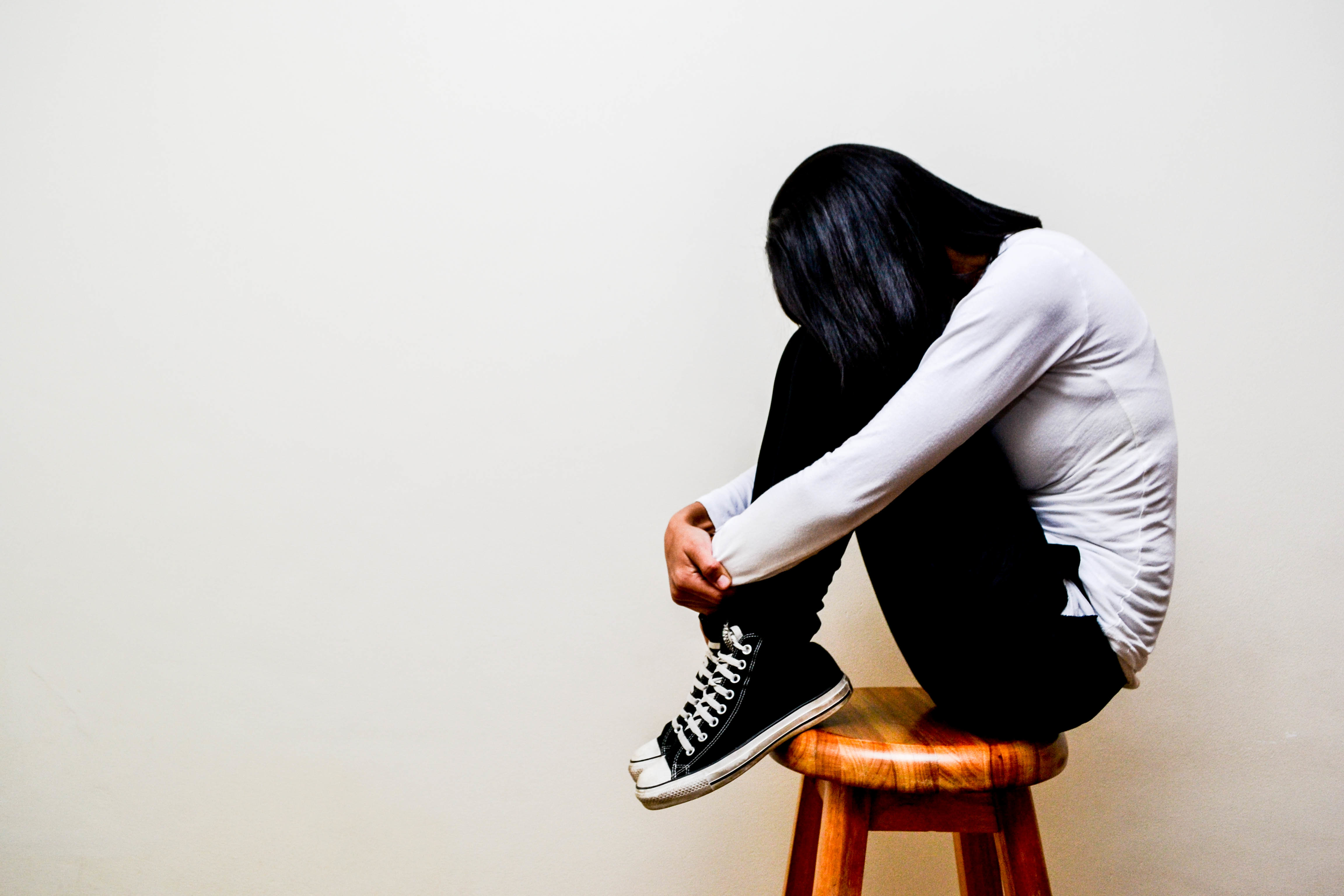 X
Why Today’s Athletes Are Lonely & What to Do About It…AthleticsI’m not sure what you think NBA players do between games, but my guess is, it’s wrong. Those young players are not merely signing autographs, atte…