Next month, students will be graduating—and beginning a job search. In our still sour economy, there’s an issue most us are missing. Preoccupied with our own jobs, we’re blind to something that may be far more problematic to our future.

I’m talking about a global epidemic—the volume of youth who are unemployed.  When I was a kid growing up on the 1970s, it was normal for 16 year-olds in my community to have a job. Today, it is abnormal. Most U.S. teens don’t work. Of those who say they actually want to work, the unemployment rate stands at over 27%, the highest rate of any age demographic. According to Julie Borowski, the rate is over 50% for African-American teens.

Two years ago, former Prime Minister of England, Gordon Brown warned us saying global youth unemployment has reached “epidemic proportions.” He challenged the U.S. to lead the way in getting kids back to work. “Unemployment is an international time bomb for both the developed and developing worlds,” Brown said.

First, students who work learn life skills that other kids may not learn. What’s more, those who begin working as teenagers are put at a considerable advantage. Studies have shown that workers who do not start working as teenagers will ultimately suffer from longer periods of unemployment and lower long-term wages. High teenage employment has numerous positive externalities–employed teenagers have a better chance at having a successful productive future career and are less likely to commit crimes. In addition, they’re able to gain experience, a sense of responsibility and money management skills while building their resumes. Youth unemployment is already at the highest levels since WWII, and any minimum wage hike may result in the youth losing jobs at an unprecedented rate.

So here’s a question for you—do you have teens or young adults in your life? May I suggest the following ideas:

Three Ideas to Get Started Locally

2. Talk to them about the value of being a contributor not just a consumer in our society. This is a crucial missing life lesson for many kids.

For a game plan on preparing kids for adulthood check out: www.GenerationiY.com. You’ll find articles, ideas and you can get a copy of my book, Generation iY—Our Last Chance to Save Their Future. 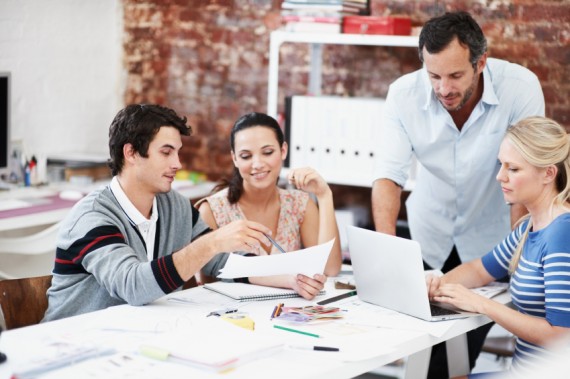 LeaderTip #2: How to Lead a Productive Team Meeting 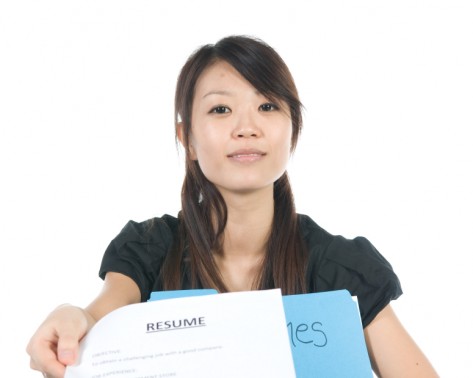