sWhen I was learning to drive, my dad noticed something strange about my newfound driving habits. After he taught me to check the rearview mirror before changing lanes—I got enamored with the whole process. As I drove, I kept looking in the rearview mirror. Over and over again. Well, I soon learned it was dangerous: I almost had a wreck. My dad had to shout, “Stop looking at all the cars behind you and focus on the road ahead of you!”

Note to self. That was good advice. I soon realized that rearview mirrors were good to glance at, but not to gaze at. Most of the time, it’s best to look straight ahead. I know two students who graduated from college last year, Shane and Evan. They both made good grades in school and were very active in clubs and intramural sports. I soon saw one big difference between them, however. Shane moved right into a job and began building his career. He was excited to meet the people on his new team and learn the ropes of his company. Evan didn’t move forward quite as well. It wasn’t that he couldn’t find a job—he got one right away. It was that he never quite let go of his past. He continued going back to campus; he stayed focused on the events at his alma mater and was preoccupied with his classmates on Facebook. None of that is bad—but he never embraced his new role as an employee.

I think Evan had the same problem I did with the rearview mirror. He should have been glancing at what was behind him—but gazing at what was ahead of him. Instead, he spent most of his time looking backward, which prevented him from moving forward. In fact, you might say he almost had a wreck—his supervisor had to confront him and ask if he planned to stay long. He told Evan he wouldn’t make it unless he buckled down and got serious about his work. Ouch.

Obviously, it’s important to sustain friendships we’ve made along the way. We should be grateful for fun memories and good times. But sometimes, the past can hold us back. If our memories are bigger than our dreams—we are in trouble. If we prefer to look in the rearview mirror instead of the windshield, we’ll get stuck—and maybe wreck. Holding on to the comfort of our past can keep us from grabbing the adventure that lies in our future.

Here’s a question for you: Where does your energy come from—the past or the future?

Seriously. How would you answer that question?

A university once conducted a study on “peace of mind.” Researchers sought the greatest factors that contributed to people’s emotional and mental stability. The top five they discovered were:

In response, I recommend the following simple new habits and attitudes:

Almost every culture celebrates each new year. In ancient Rome, the god Janus was a key symbol. (Our month of January is named after him.) Interestingly, he had two heads—one to look forward and the other to look backward. You might say the Romans recognized the value of the rearview mirror and the windshield. Later, an Italian custom was born. At the stroke of midnight on New Year’s Eve, people began tossing possessions into the streets—anything that held a negative memory or connotation. They simply got rid of it and started anew. In doing this, they declared “Out with the old; let’s start fresh.” Not a bad custom as a new year begins.

After speaking at a graduation ceremony, I watched the university president hand diplomas to the seniors as they walked across the stage. What he said to each of them was simple but far more profound than he realized. He knew he had to keep the ceremony progressing, so he encouraged them to move quickly across the stage. As he gave them their degree, he said, “Congratulations. Keep moving.” And so say I. Whatever you’ve done in your past—well done.

You just read a preview of the new book: Habitudes For the Journey. To pre-order copies for your students in transition, CLICK HERE. 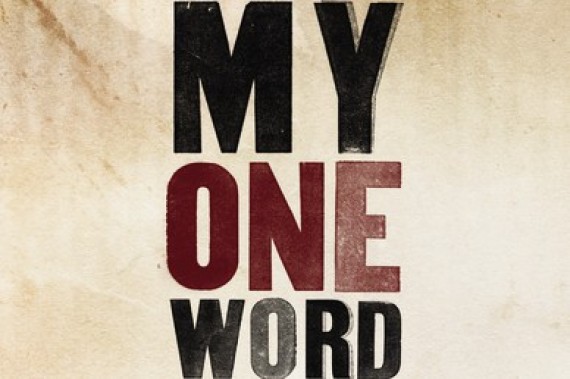 Repost: Behind the Curtain of My Mentoring Group (Part One) 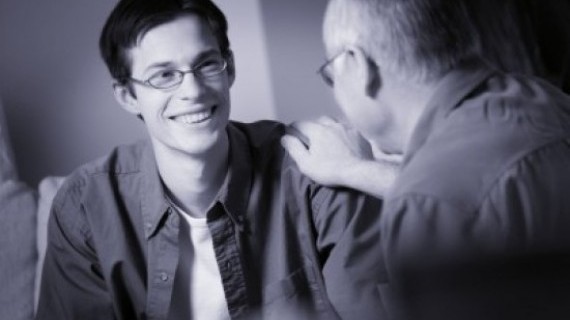