Why is Unemployment Still an Issue for Young People?

The numbers are out. Have you seen them?

There are hundreds of thousands of job openings in various states across the nation. Due to a number of reasons, including an expanding technology industry and an exodus of immigrant workers in several states, employers continue to post openings for jobs to any who’ll take them…but many find no takers.

Take Alabama for instance. When their new immigration law was passed, many illegal aliens packed up and moved to other states. Interestingly, 211,000 people are still without jobs. In Perry County, the unemployment rate is 18.2% which is twice the national average. One of the big selling points of the immigration law was that it would free up jobs that illegal immigrants had taken from U.S. citizens. Yet, those citizens have not come running for the work. In a time when everyone seems to be focused on solving the unemployment dilemma—there are still jobs that go unfilled. But why?

According to Forbes magazine, “These jobs are difficult, dirty, exhausting jobs that, for previous generations, were the first rickety step on the ladder of prosperity. They still are—just not for Americans.” They’re too hard and they don’t pay enough.

For other job openings, young American’s just don’t have the skills. They either dropped out of school, or they majored in a very un-marketable degree, but either way, they feel these jobs are either too hard or they are beneath them. So they wait.

I do not consider myself a brilliant person. In fact, during high school, I would have rated myself as very “average.” But, at fourteen, I took a job as a newspaper boy, delivering papers daily, until I was legal (at sixteen), and took a fast-food job, working from 5:00 to 11:00 p.m. I was either on my bike or on my feet—building my work ethic and a resume as a teen. During college, I worked three jobs while attending classes full-time. I wanted to express my gratitude for parents who paid for most of my education.

I don’t mean to over-simplify our problems today, but maybe—just maybe—young adults need to scrap the idea that certain jobs are beneath them and go to work. Maybe they would benefit from re-tooling and getting some education in a field that is employable, even if it’s hard. And maybe—we should all recognize that these tough times are how most of the world lives all the time. It might remedy our feelings of entitlement and produce a little gratitude. 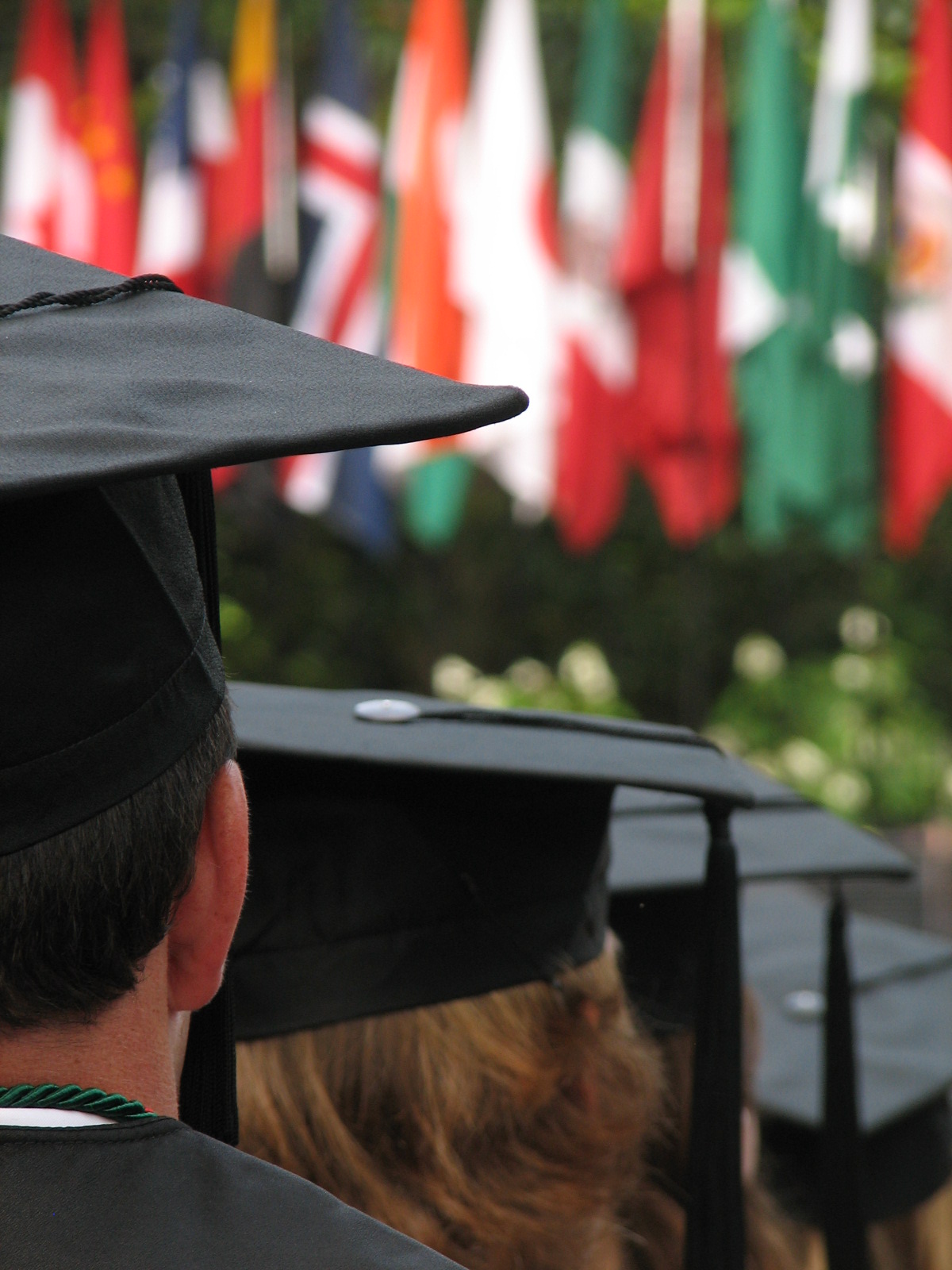 Why is Unemployment Still an Issue for Young People?

What Are You REALLY Thankful For? 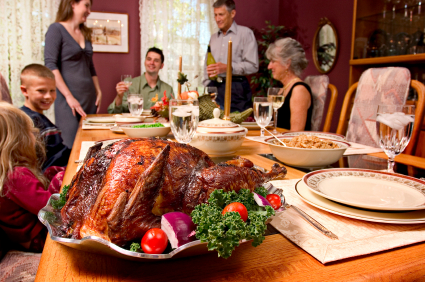