Since launching our non-profit in 2003, I’ve labored to explain why our mission should also be front and center for every school, business, non-profit and church. Below, I’ve outlined why the task of growing leaders is so vital to the future. These are actually case statements for our purpose, which is to turn ordinary students into growing leaders who will transform society. Here’s why we all must join in:

1. Because we are at a critical point in history . . . If we don’t act now, when will we? Our world faces a moral crisis. We are in a cultural war against principles—leaving many with no moral compass to evaluate their direction. The AIDS pandemic in Africa, the sex trade among children in Asia, terrorism in the Middle East, drug traffic in Latin America, poverty in half the world’s nations and the moral vacuum in America and Europe are cries for healthy, effective leaders to provide direction. Even in the U.S., 62% of kids are being raised without their biological father. Models and values are missing. It isn’t enough to add followers. We must multiply leaders.

2. Because kids are our future . . . What will happen if we fail to prepare them?

Today, almost one half the world’s population is 21 years old or younger. This means that three to four billion young people are in need of being developed. Ready or not, they will lead our world into the future. Sadly, we’ve done more protecting than preparing. Members of the Millennial generation (born between1984-2002), are hungry to change the world. While they can be self-absorbed and impatient, they are confident, social, and savvy with technology. It is our responsibility to prepare them to lead the way. It is easier to shape a child than to rebuild an adult.

3. Because students need a process—not just an event . . . How can mere events mentor them? We believe leaders are not raised up in crowds, but through life on life mentoring relationships. Older generations must invest in younger ones. Our goal is to see students transformed from the inside out so they can turn their world upside down. They don’t want a sage on the stage but a guide on the side. Harvard Business Review surveyed top business leaders and discovered every CEO had but one item in common. Each had a mentor. Half of the Nobel Peace Prize winners were mentored by former peace prize laureates. Mentoring is the key. It’s a process, not an event.

4. Because we’re heading toward a leadership vacuum . . . Who will replace the retiring generation? In the next fifteen years, 45 percent of the workforce in the U.S. will be disappearing, mostly Baby Boomers. They’re vacating leadership roles in business, government, education, churches, and as missionaries. These vacancies must be filled by young, trained leaders. Why? Leaders provide solutions. That’s what our world needs most—a new batch of problem-solving leaders. According to research done at the Higher Education Research Institute, leadership qualities can no longer be the property of the elite few. In today’s world, every student will need to learn leadership skills.

5. Because an ounce of prevention is worth a pound of cure . . . Can we afford to wait for a crisis? There are many great causes with which to join hands. If we only feed, clothe and house the needy, however, we’ll merely put a band-aid on the problems we face. We must focus on the future. If we can equip young people with new habits and attitudes, we will prevent problems for years to come. We’ll be playing offense not defense. It is better to build a fence at the top of the cliff than a hospital at the bottom. We want to address the crises before they begin, by preparing young people to be leaders.

6. Because culture-shaping movements often begin with the young . . . Isn’t it time for one? Our world doesn’t need another program—we need a movement. A cursory study of history reveals that many of the movements that changed the world began with young people. From Jesus and His disciples, to Joan of Arc, to William Wilberforce, to John Wesley, to Martin Luther King, Jr.—nations have been impacted by young adults. We believe it is time for another movement that will transform society. We also believe if we have any chance of seeing it happen today, we must reach out to the next generation.

This list appears in an early chapter on my newly released book, A Manifesto For Growing Leaders on Your Campus. To obtain the book or a free portion of it, go to: www.GrowingLeaders.com 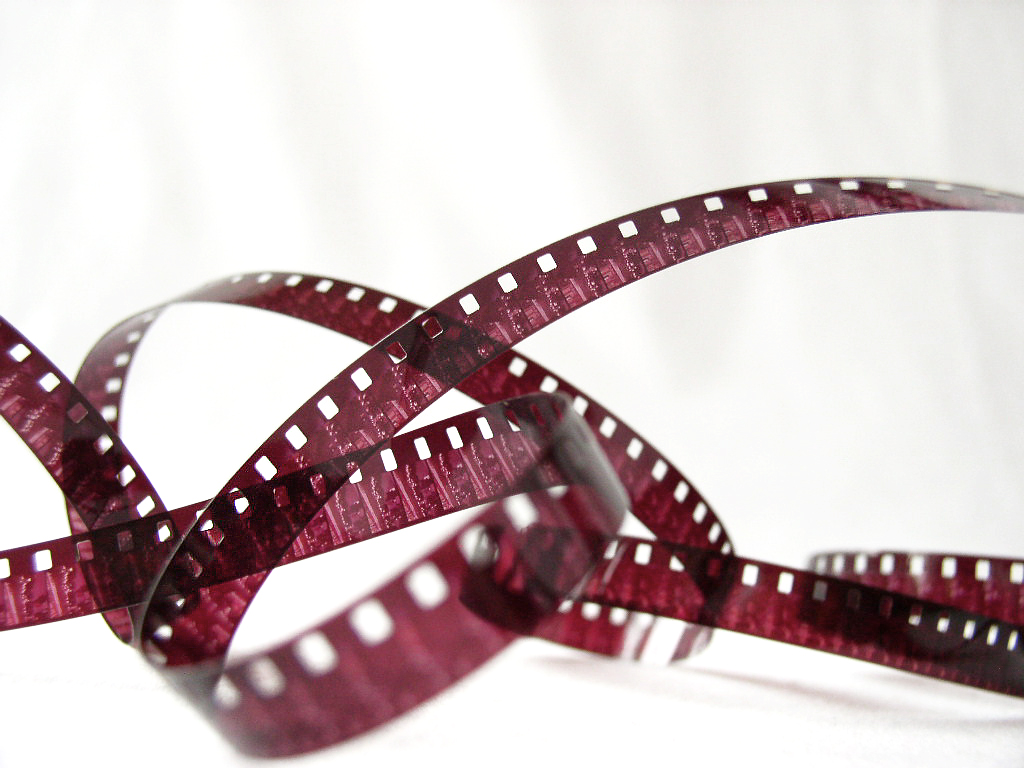 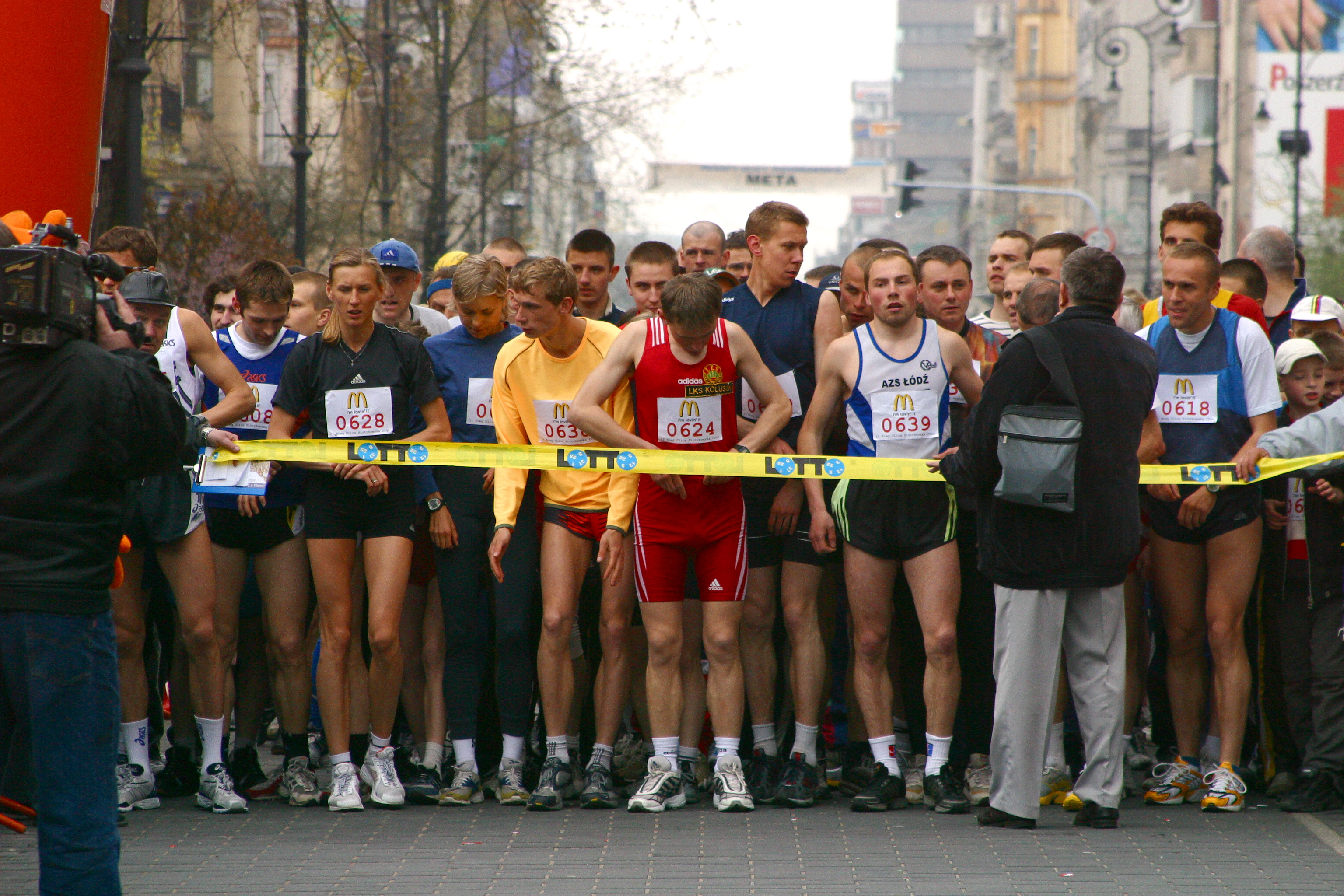