Why Every Parent Needs to Know About BPA

I’ve been using a metaphor to describe what’s happening to kids today. It’s the story of Peter Pan and Neverland. Do you remember the story? Neverland was a place where kids refused to grow up. Our young people, however, may have a good excuse.

Since 2006, scientists have been discovering that many species of wildlife, from fish to mammals, are experiencing a hormone imbalance — they are being emasculated or feminized. In some species of fish, males are actually producing eggs instead of sperm. Researchers have learned that the leading cause of these disturbances is the presence of synthetic chemicals in their environment — and they’ve shown the same chemicals affect humans as well.

What are these chemicals? One popular one is Bisphenol A (BPA). It’s a controversial issue, but Canada and some European nations have banned it as harmful. Some refer to it as a “gender bender.” It’s found in chemicals from plastic bottles, baby bottles, canned food linings, and some shampoos. Under certain conditions, the chemical can migrate into food and water. It has been found in the bodies of over 90 percent of people. When ingested, it mimics natural estrogen, the female hormone, with disturbing effects on human development and behavior. As Dr. Sax reports, “Scientists have just begun to recognize the pernicious effects these chemicals have on the brain — particularly the brains of boys — in ways not previously imagined.”

For example, the soaring rates of ADHD among North American boys in the last twenty years may be linked to these chemicals. Nations like China and India, where bottled water is far less common, have a far lower incidence of ADHD. And childhood obesity, one our country’s most serious health problems, may be linked to endocrine disrupters as well. Dr Sax reports not only that “teenagers today (both girls and boys) are four times more likely to be obese and overweight compared to teens in the 1960s, and that environmental estrogens may contribute to this reality.

But the most disturbing effects of endocrine disruptors on young people have to do with sexual development — and they affect males and females differently. They are almost certainly a contributor in causing females to experience puberty earlier than they did thirty years ago. (In the 1970s, females went through puberty at thirteen or fourteen-years-old. Today, it’s nine to eleven.) These chemicals, however, seem to have the opposite effect on males.

According to Dr. Leonard Sax, “the overwhelming majority of modern chemicals that mimic the action of human sex hormones, curiously, mimic the action of only female hormones,” — which means they actually hinder sexual development in boys. Boys’ testosterone levels are half of what they were in their grandparents’ day. This may explain some of the gender confusion we see today, as well as the lack of motivation in young men. “In boys,” Dr. Sax explains, “testosterone fuels more than just sexual interest; it fuels the drive to achieve, to be the best, to compete. Successful, high-achieving boys have higher testosterone levels than boys who are content to come in last.”

What is most frightening is this: Scientists have discovered that exposure to environmental estrogens early in life tends to blunt or eliminates behavioral sex differences. Females become less feminine. Males become less masculine. Sexual identity becomes fuzzy and confused. And the resulting gender confusion helps explain why so many iY boys (and girls, too) seem confused about their identity. Minimally, the chemical imbalance seems to postpone their readiness for adult responsibility. Like Peter Pan, they opt for an extended stay in Neverland.

If you’re like me, you’re probably asking: What can I do? Here are a few suggestions:

1.    Check the labels of plastic bottles or plastic wrapped packages for BPA content.
2.    Talk this over with your child/student. Make them aware of what they consume.
3.    Help them discover their gifts, and develop a clear sense of purpose and identity.
4.    Provide appropriate responsibilities to help them mature into young adulthood. My Fourth Concern for the Year 2030 Ideas to Beat the Problem of Adolescence 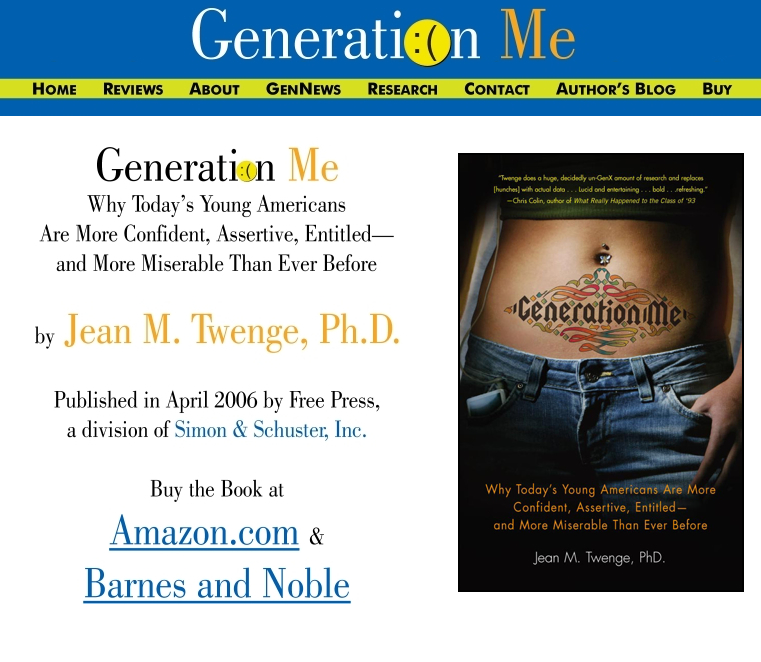 Why Every Parent Needs to Know About BPA

Shooting for the Right Goals