An AP article by Pat Walters reported, “A high school English teacher in suburban Philadelphia who was suspended for a blog in which she called her young charges “disengaged, lazy whiners” is driving a debate by daring to ask: Why are today’s students unmotivated — and what’s wrong with calling them out?

As she fights to keep her job at Central Bucks East High School, 30-year-old Natalie Munroe says she had no interest in becoming any sort of educational icon. The blog has been taken down, but its contents can still be found easily online. Her comments and her suspension by the middle-class school district have clearly touched a nerve, with scores of online commenters applauding her for taking a tough love approach or excoriating her for verbal abuse. Media attention has rained down, and backers have started a Facebook group.

In her blog, she states, “My students are out of control,” Munroe, who has taught 10th, 11th and 12th grades, wrote in one post. “They are rude, disengaged, lazy whiners. They curse, discuss drugs, talk back, argue for grades, complain about everything, fancy themselves entitled to whatever they desire, and are just generally annoying.”

Munroe asserts, “The students get angry when you ask them to think or be creative. The students are not being held accountable.” She pointed out that she also said positive things, but she acknowledges that she did write some things out of frustration — and of a feeling that many kids today are being given a free pass at school and at home.

One of Munroe’s former students, who now attends McDaniel College in Westminster, Md., said he was torn by his former teacher’s comments. Jeff Shoolbraid said that he thought much of what Munroe said was true and that she had a right to voice her opinion, but felt her comments were out of line for a teacher. “Whatever influenced her to say what she did is evidence as to why she simply should not teach,” Shoolbraid wrote. “I just thought it was completely inappropriate.”

He continued: “As far as motivated high school students, she’s completely correct. High school kids don’t want to do anything. … It’s a teacher’s job, however, to give students the motivation to learn.”

OK. Who is right? Is Munroe appropriate in her public comments? Is her former student, Jeff, right when he says it’s her job to motivate the students to learn? 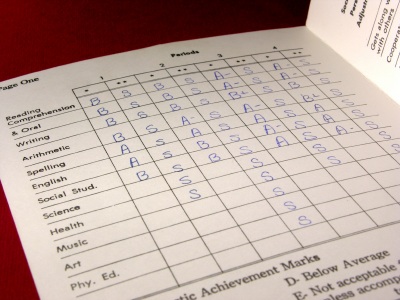 Are We Measuring the Wrong Stuff? 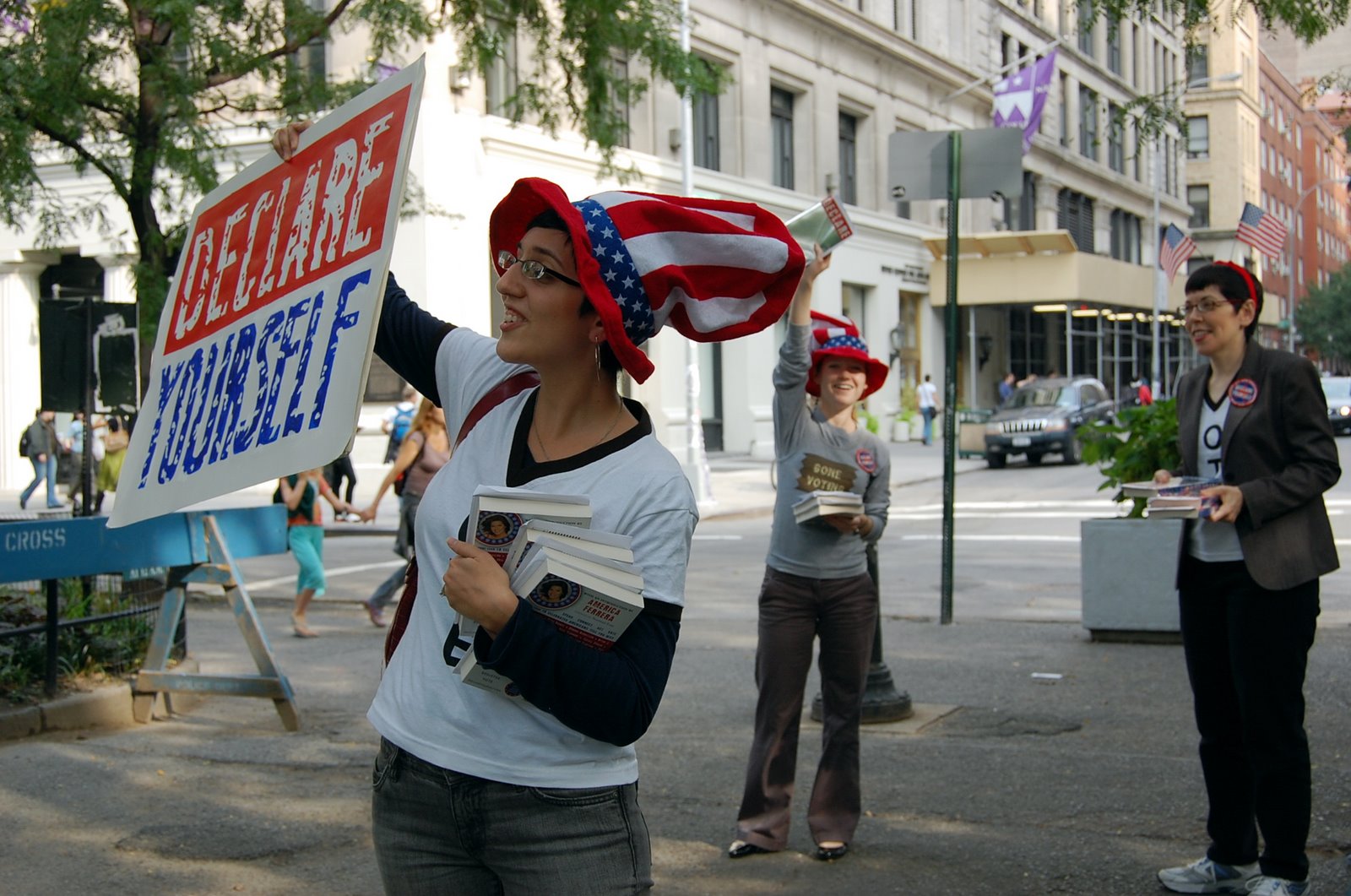