There’s been a trend happening over the last several years: Parents and teachers wanting to play the role of a “buddy” to the students in their lives. It makes sense. Adults want to remain close to the kids and they want to feel “young.” We think the best way to do this is to be a buddy to them.

The unintended consequence is — often students lose sight of how to respond to adults who are buddies. They lose respect when adults “pose” as cool; they get confused when those adults have to enforce rules and they often aren’t ready to interact with someone as a friend who is twenty years older than they are.

I know a middle aged woman who’s been crushed because she befriended a college student and became a “friend.” They began to relate to each other as friends. What she failed to see was that college students are at a very different place in their emotional maturity. The student has hurt and disappointed this woman — but I wonder who’s fault it really is.

There are contexts in which adults can relate to students as buddies. Certainly, on long drives in a car we can enjoy casual and fun conversation as buddies. The ride doesn’t need to become a “classroom” for intense instruction. Ballgames can also be places to connect as buddies. Fathers and sons can enjoy connecting over whose fastball is hardest to hit or who’s the best running back in the NFL. For women, shopping can be an activity in which the buddy relationship is appropriate.

But for emotional health reasons — buddy connections should be a context. When we only relate to the younger generation as a buddy, because of our own needs (translate that baggage), we set ourselves and students up for confusion and perhaps even hurt. If I need to be “liked” by the young people under my care, I will not be able to lead them in a healthy way.

I decided a long time ago that while I’m enjoying a close relationship with my kids, they don’t need another buddy. They have plenty of those. They only have one dad. That’s the role I need to play.

Tag: when to be a buddy to kids 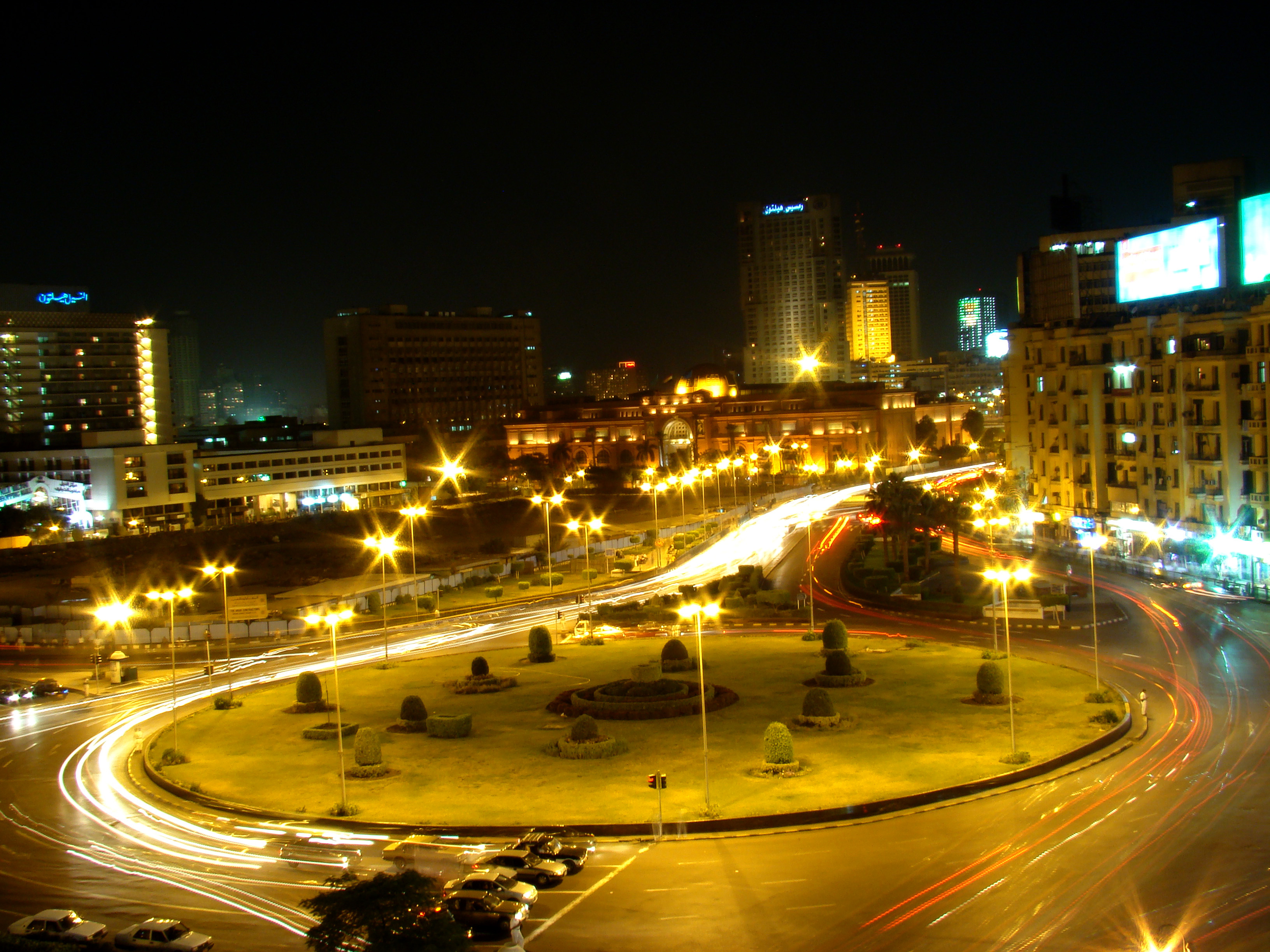 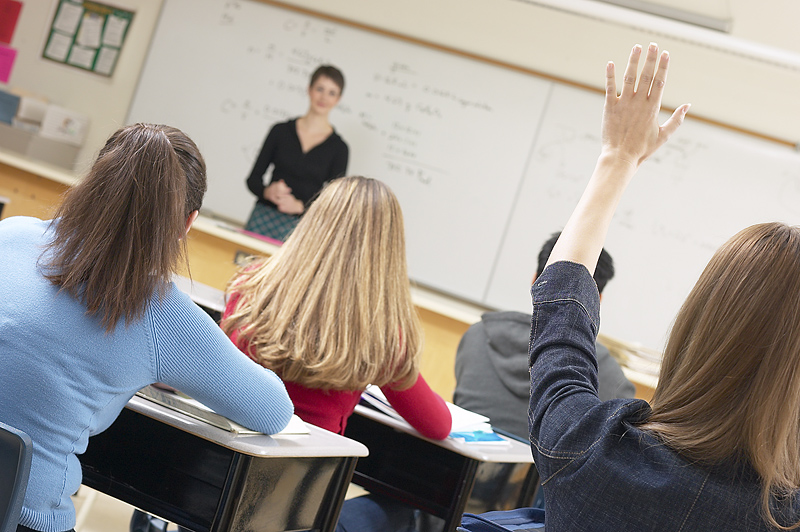