Happy Memorial Day. You probably know, this is a day to commemorate the veterans who’ve sacrificed to pay the price for the freedoms we enjoy in the U.S. My dad, my father-in-law and my uncle all served in the Air Force, and I am forever grateful for the stories they tell of being part of this tradition.

So, as you enjoy your day off today, remember the origins of this special day, and thank someone who served in the armed forces for paying the price to enable us to stay free. 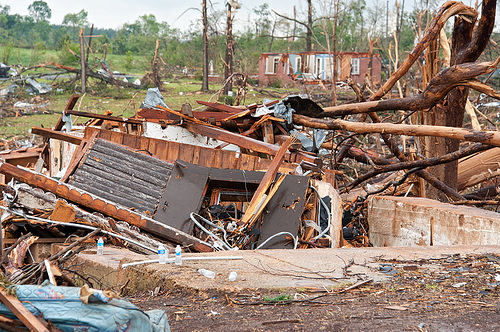 A Student Who Broke the Mold

What to Do About Declining Summer Employment for Teens 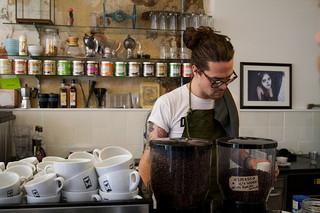