What Shaped the World We Live in Today…

I had an interesting hour at Starbucks the other week with my friend, Derwood Snead. In the midst of our conversation, I had an epiphany.

When we stop and think about the events that have shaped our world today — we see defining moments took place at least once a decade. Consider the following:

1979 – Step one. Iran was in the news. As the Ayatollah Khomeini took power, an Islamic revolution came to light. It was as if terrorism entered the global spotlight for everyone. It was that year that over 50 U.S. hostages were taken by Iran. The age of global, extremist terrorism had begun and revolution was on their minds. Since that time, we’ve lived in a world that is uncertain.

1989 – A decade later, the Berlin Wall and Communist bloc fell in Central Europe.  Suddenly that world was open to the West. Change was in the wind. At the same time, Tiananmen Square became a focal point for the world. As students stood their ground in China, the communist government showed their true colors. Red China was laid bare. Since that time, the world has been accessed much more readily.

1999 – Still another decade later, we experienced the Dot.com bubble. Commerce changed for almost everyone. Some won and some lost, but business has never been the same. That same year, the Columbine High School massacre occurred causing parents to become “helicopters” hovering over their kids. It seems we all realized how much we needed each other. The world became very big and very small at the same time. And since then, we’ve lived in world of paradox between risk and safety.

As the 21st century dawned… we have experience more change at a faster rate than at any time in history. Over the last ten years, our culture has been overrun by social media — Facebook, texts, tweets, blogs, Google, and websites. We are connected 24/7, around the globe. As Thomas Friedman has said: The world is flat. Kids today have more in common with other kids from foreign countries than they do with their own parents from the same country. Similar generations mean more than similar geography.

I’m curious. What do you see as major factors that have shaped our world? What defining moments do you believe mark a shift in history and culture? 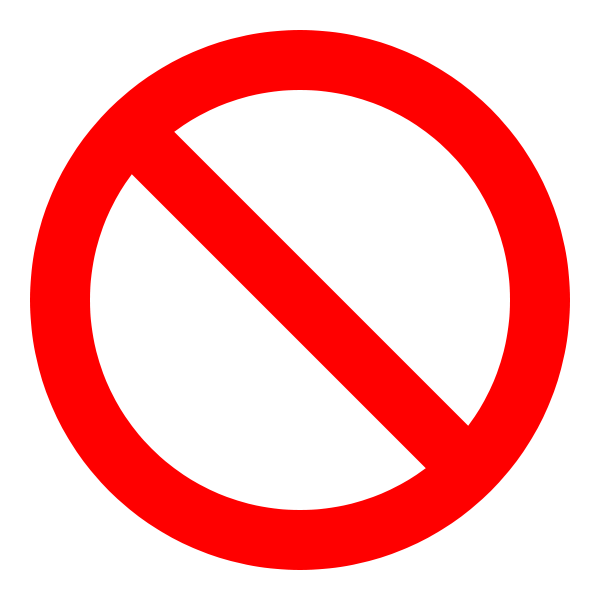 What Shaped the World We Live in Today…

You Can’t Have It Both Ways… 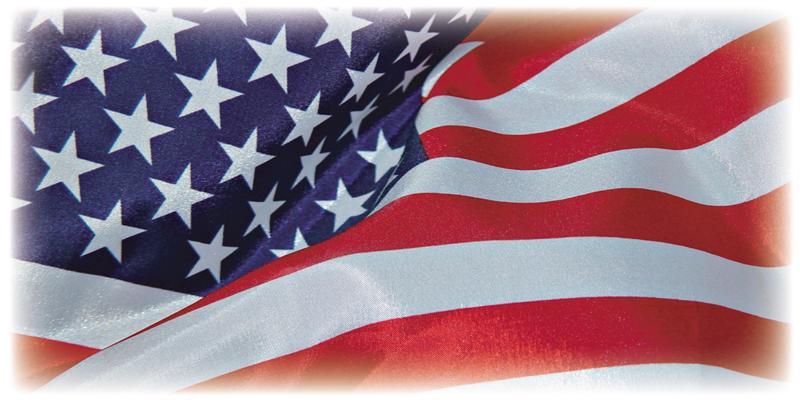