I love celebrating, and I love sports. So I naturally enjoy celebrating a great performance from a team after a win. As a fan, I get to vicariously live through those young athletes on the field, the court, or in the pool. Everyone feels good as they celebrate a victory for their team.

Over my lifetime, however, referees and umpires have witnessed an evolution of what it means to celebrate a touchdown or a score. The NCAA has labored to create boundaries to try to curtail “unsportsmanlike conduct” as our culture evolves.

On Nov. 28, with four seconds left in the Egg Bowl, Ole Miss wide receiver Elijah Moore caught a 2-yard touchdown pass that brought the Rebels to within one point of tying with heated rival Mississippi State. The “extra point” would have tied the game and sent it into overtime. Unfortunately for Ole Miss, Moore drew a “celebration penalty” that journalist Ben Kercheval note, “will go down in the lore of this rivalry for a long time.”

So, what did he do? Moore simulated urinating in the end zone.

Yep, he got down on his hands and knees and lifted his leg (like a bulldog) and pretended to pee in the end zone. The penalty was leveled on the next play—the extra point kick, which was moved backward. Now, Ole Miss kicker Luke Logan’s kick felt more like a field goal attempt than a point-after touchdown. The kick went wide to the right and Mississippi State secured their victory by one point, all because of an over-zealous “celebration” by Elijah Moore.

Excessive celebration can cost a team in more ways than one.

Football is a great case study. I live in the South, where football is a religion to many. For several fans, it even plays an unhealthy role in their sense of identity or self-esteem. What is it about a sports competition that does this to us?

College football began right after the Civil War ended. The game was accepted by a handful of colleges in the northeast as people felt our young men were “getting soft.” While the war took a toll on our nation, it also cultivated a resilient and sturdy population of young men according to people at the time. Psychologist William James said, “Football was the moral equivalent to war.”

Herein lies one key to understanding what’s happened to us. We feel like our team is a troop of warriors. We love the strength and the strategy in this “war” going on, knowing that deep down, people really don’t get killed. So, we allow for crazy, disproportionate behavior to happen.

But what if we really did treat it like a war in every way?

When our soldiers returned from World War II, and they were honored at banquets, they simply replied, “We were just doing our job.” Wow—a different response than grotesque celebrations in an end zone. (And they had just sacrificed to save the free world.) So, what changed?

Part of the answer can be found in the definition of “sportsmanship:”

“The fair and generous behavior or treatment of others, especially in a sports contest.”

I say we instruct our young athletes to treat their sport like a moral equivalent to war, but in every aspect—including sportsmanship. We do our job well and we don’t gloat when we succeed.

Three Types of Celebrations that are Wrong

Here are three common types of celebrations that we must coach our players to avoid:

This is the player who scores or tackles, but is so into himself that his teammates can’t even get close enough to celebrate with him. He is ripping off his “Clark Kent” shirt, forgetting there were ten other athletes who blocked or decoyed to allow him to score.

This was exemplified by Elijah Moore, above, who did something in the end zone that is not only dehumanizing but humiliating to outsiders. It models for kids to act out of their lower-natures, not their best selves. It is emotional bullying and immature.

This is when the celebration doesn’t match what happened. The 2007 Georgia Bulldogs celebrated a touchdown with 70 players storming the end zone. Coach Mark Richt later apologized, saying he only wanted the 11 on the field to celebrate.

This is the holiday season—a time for celebrating what really matters. And there’s nothing wrong with celebrating great performances. But let’s teach life from sports. Let’s keep things in perspective. 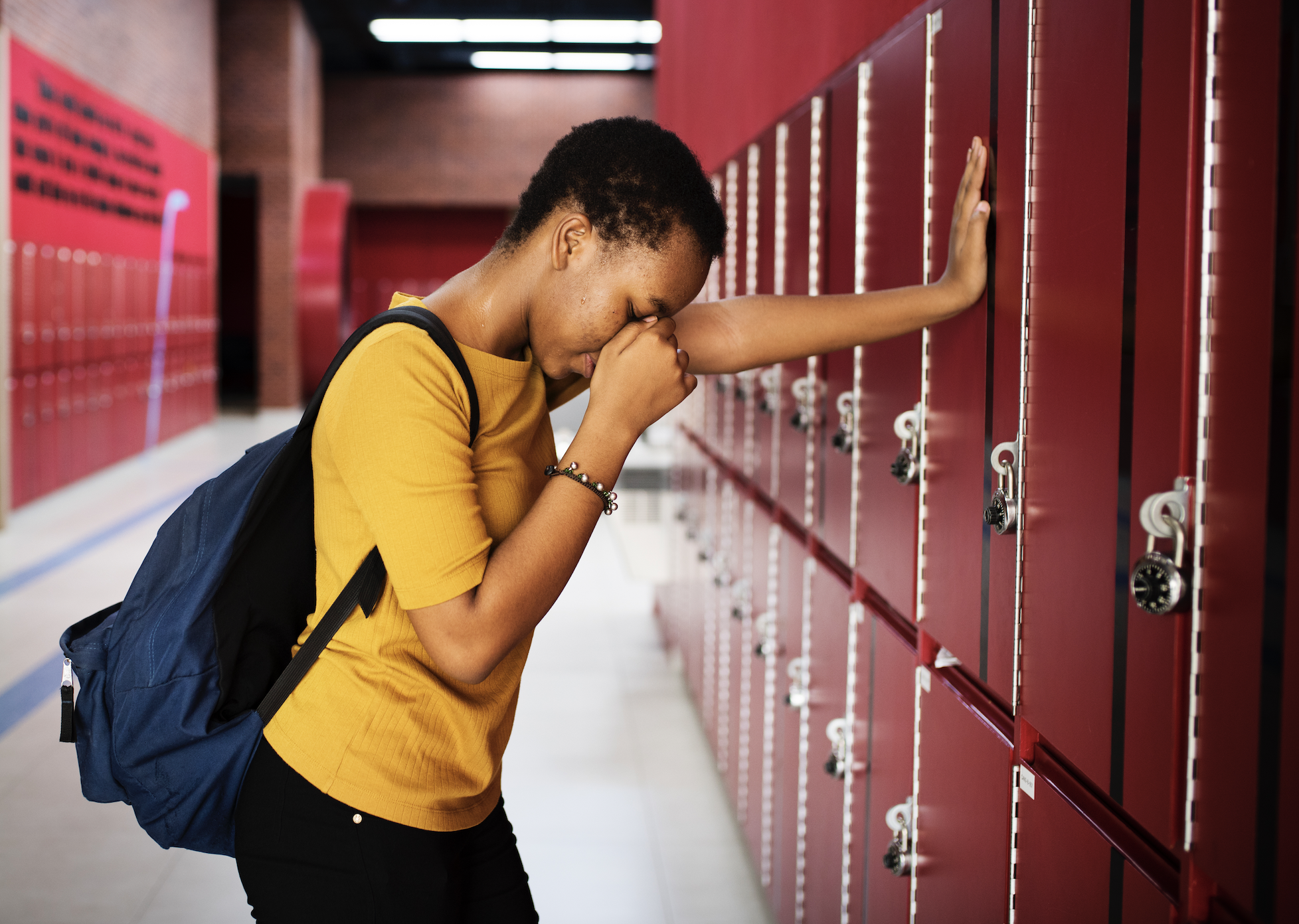 Four Traits of a Self-Care School

Five Steps to Reverse a Sense of Entitlement