I’ve been watching a trend that I believe every teacher, parent, coach, youth pastor and school administrator should be watching these days.

It’s the changes toy makers have made in board games to engage today’s kids. Recently, Hasbro — the toy and game maker — reported it lost more than $2 million last quarter, compared to a $17 million profit in the same period last year. That’s enough to make any executive re-think their product.

So — like many others — Hasbro has begun adjusting their toys and games to fit today’s generation of kids, who are… well… different than past generations who grew up in a slower, less convenient and “play outside” period of history.

The Rules of Engagement are Changing
For example, when I was growing up, the game of Monopoly could go on for hours, maybe even days among family members. Families would leave the board out on the kitchen table so they could pick it back up the next evening. Consumer research reveals that kids want to play Monopoly faster these days. So, Monopoly is making some changes. First, “Monopoly Millionaire” is now in stores. The first person to accumulate a million dollars wins the game. Second, Monopoly is doing away with their “Jail” and the “Go to Jail” card in the game. Kids don’t have the time or patience to spend time in jail — they want to keep moving forward.

Recently, Lego’s made some changes, too. Do you remember playing with Lego’s when you were growing up? I do. I had a big box of those little bricks and built “stuff” for hours in my room. Today Lego’s has undergone a change. Seeing a dip in sales, the makers of Lego’s decided to include “instructions” in the product, telling kids exactly what to build and how to build it. They’ve found it fits the “I need you to spoon-feed me the answer” mindset adults have created in kids today. They now need us to be more prescriptive, not just descriptive in our instruction.

A new version of the game of “Life” allows players to use iPad’s touchscreen as a high-tech spinner, and then watch a video to see the results of their “life decision.” John Frascotti reports introducing several new gaming innovations this year that will feature this convergence of analog and digital play — both a board and a screen. You already know that the toy “Transformers” has transformed itself into two box office hit movies over the last five years. It’s now both in a box and on a screen.

What’s Our Take Away?
Today’s student, from Generation iY, wants an experience that includes:
• Speed — I get bored easily. Keep the pace of change high.
• Screens — I am visual. I’m more comfortable looking at pixels then people.
• Stipulations — I need you to prescribe what you want me to do.
• Stimulation — I need quick rewards and outside pay-offs to keep me engaged.

While it’s important for us to exegete today’s young person, it’s also important to recognize what we’ve done to them. Have we done too much? In our effort to keep them happy and entertained, have we sabotaged their ability to persevere, bounce back, learn soft skills and find internal motivation? Perhaps its time to re-ignite their imagination, ask them to make up the game and learn to wait for prizes that come from being committed to a goal.

At Growing Leaders, we’ve begun to explore what it means to “gamify” the life skills our kids desperately need for life. We’re excited about building a bridge from their world to the world they’ll soon enter.

So, here’s my assignment for you. When you examine the young people around you, what skills sets are they missing? Is there a way to somehow create an engaging game to begin to develop those skills instead of diminishing them? 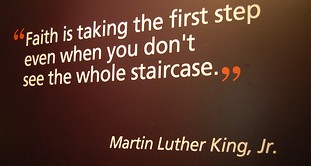 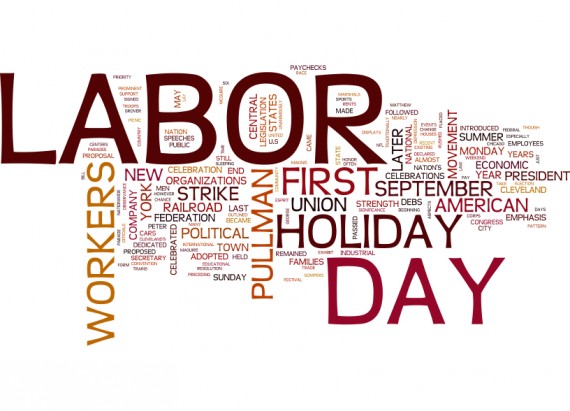