What Are We Doing to Students?

You may have noticed—there’s a bit more self-assertiveness today in graduates, and among students in general. It’s not just you—the statistics across the nation bear this out. And we, as a nation of adults, have done this to them. Let me illustrate how.

The number of students who report making an “A” average has doubled between 1975 and 2006. Are students really that much smarter or are we softer? About 2 in 3 kids say teachers should raise their grade if they’re trying “hard.” Many faculty cave.

A few years ago, Time magazine published their annual issue on the “Person of the Year.” Remember who it was? You. Our culture fosters a “me-centered” life.  In the 60s it was: I’m OK, you’re OK. Today it’s: You’re OK. I’m perfect. We’re all awesome.

Extraversion is way up. Student traits like: outgoing, comfortable sharing opinions, assertive and dominant are now common. These are fine until taken too far. Twitter fame. Reality TV. Broadcast yourself on YouTube. Kids have grown up as the “star.”

All kids get a trophy. Don’t keep score. Every one is special and a “winner.” We have a new generation of parents that want their kids to feel good about themselves, even when they shouldn’t. The fantasy kids buy: I’m super, and better than everyone else.

Have you listened to the lyrics of pop songs in the last few years? Music reflects this “me” orientation. Recently, I heard two songs on the radio entitled: “Because I’m Awesome” and “Don’t You Wish Your Girlfriend was Hot Like Me?”

The result is—students have become more narcissistic, and display poorer coping skills. A survey of 16,475 students demonstrates that two in six scored “very high” in narcissistic personality disorder. According to Dr. Jean Twenge, of San Diego State University, narcissistic students are more likely to drop out of school, make poorer grades in the long run and drop out of class or school. Further, they are less likely to do well on a job—because the work is not about them.

I am a dad. I want my kids to love themselves, but also to understand they are part of a much bigger story being told in history. They are made in God’s image, but they are part of His story. The next time you encourage your students or even your own kids—do so with a big-picture perspective. Our self-image actually becomes stronger when we recognize our gifts—but we play a role in something bigger than “me.” 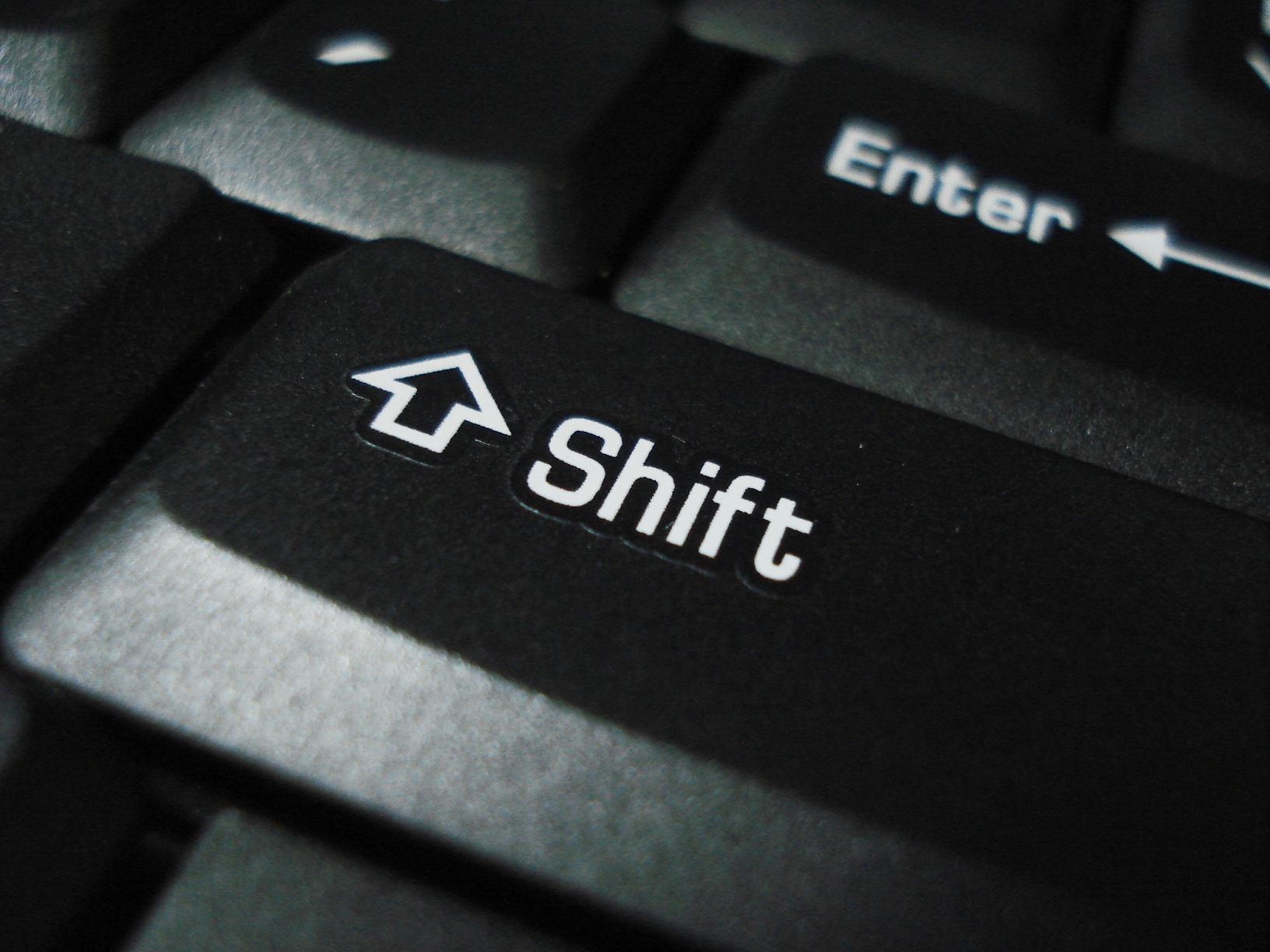 What Are We Doing to Students?

What Do You See in a Faltering Student? 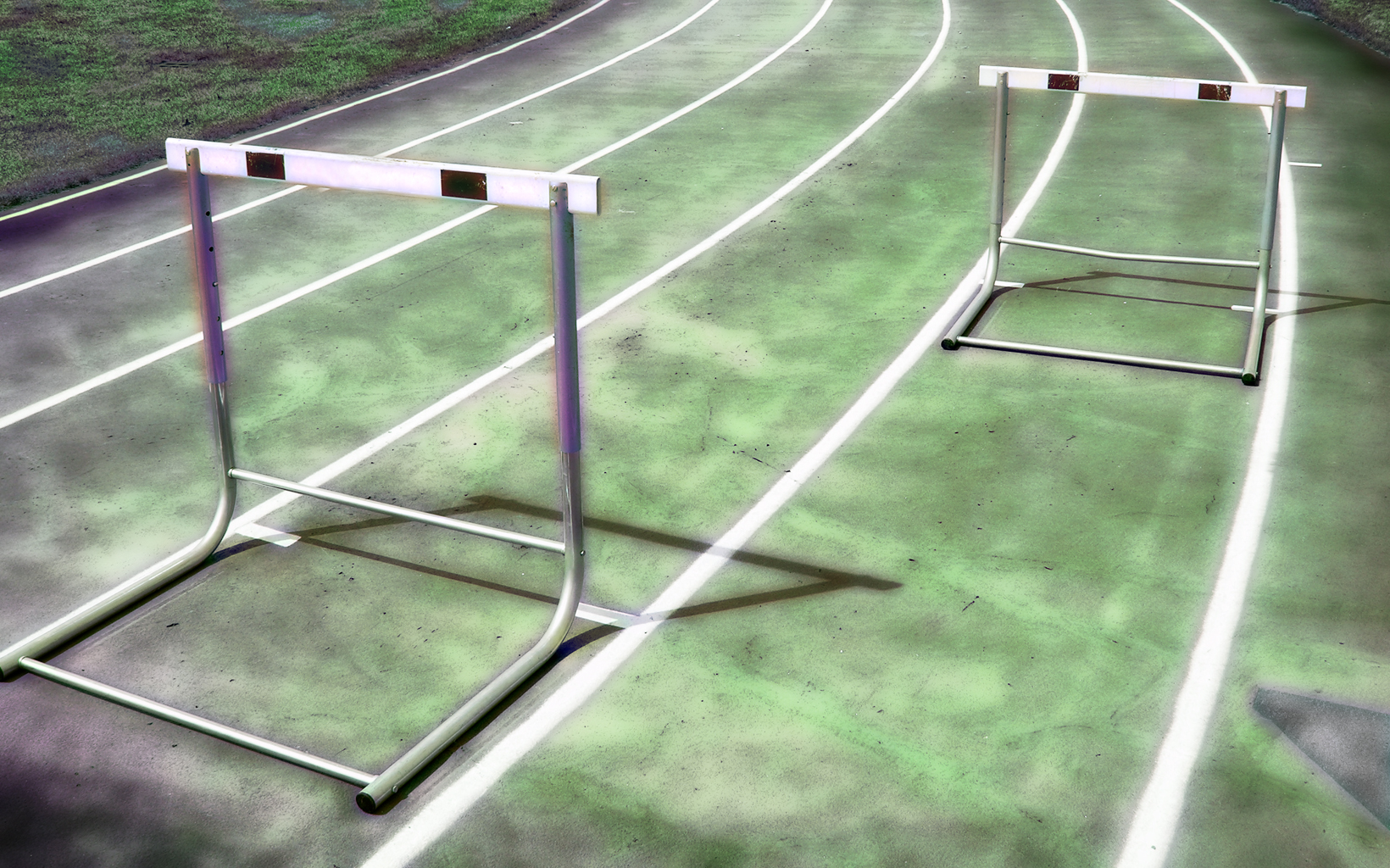