We Need a Compass, Not a Map

Whenever I have to travel to a new city, I want to have a map or better yet, a Global Positioning System in my car. These tools can keep me from getting lost and get me to my destination. I can’t tell you how many times I’ve been in a new territory and that GPS saved me. There was a time, however, when I found myself in a place where neither a map nor the GPS could help. I was in a remote part of Canada where there were no signs and not even any roads. No maps were available for this territory, and if I had had a GPS device — which I didn’t — it would have had to furnish directions using landmarks like trees or hills. I was, quite literally, in deep weeds. What I needed was a compass.

No matter where you are, a compass can tell you where your true north is. It can direct you when all else fails. And that’s what you and I need as we interact with Generation iY today, because we are now in uncharted territory. We must diagnose the challenges, and give them a compass as they move into their future. We’ve never faced challenges quite like those in this generation, nor have we faced so many baffling questions — including the ones rolling around inside of me as I write this blog:

• Has constant exposure to technology lowered the emotional intelligence of a generation?

• Does our kids’ premature launch into school (at ages four or five) foster a postponed launch into adulthood (at ages twenty-six or later)?

• Is the early affirmation kids receive from adults causing narcissism and depression for them later on?

• Has the increased time playing video games lowered the grades that boys make in school?

• Have antiquated teaching methods caused a disconnect between adult and student generations?

• Do the lies we adults (especially parents) tell our kids actually return to haunt them in the form of anger and disillusionment?

• Will the expanded population of Generation iY in a challenged worldwide economy spark violence and antisocial behavior?

Then there’s the $64,000 question: What do we do to steer Generation iY back on course and keep them there? How do we prevent ourselves from being overwhelmed by the challenges? Where do we begin to address the issues?

In the next few days, I plan to offer a list of five essentials we must pass on to this emerging generation of kids.

What are your chief concerns? 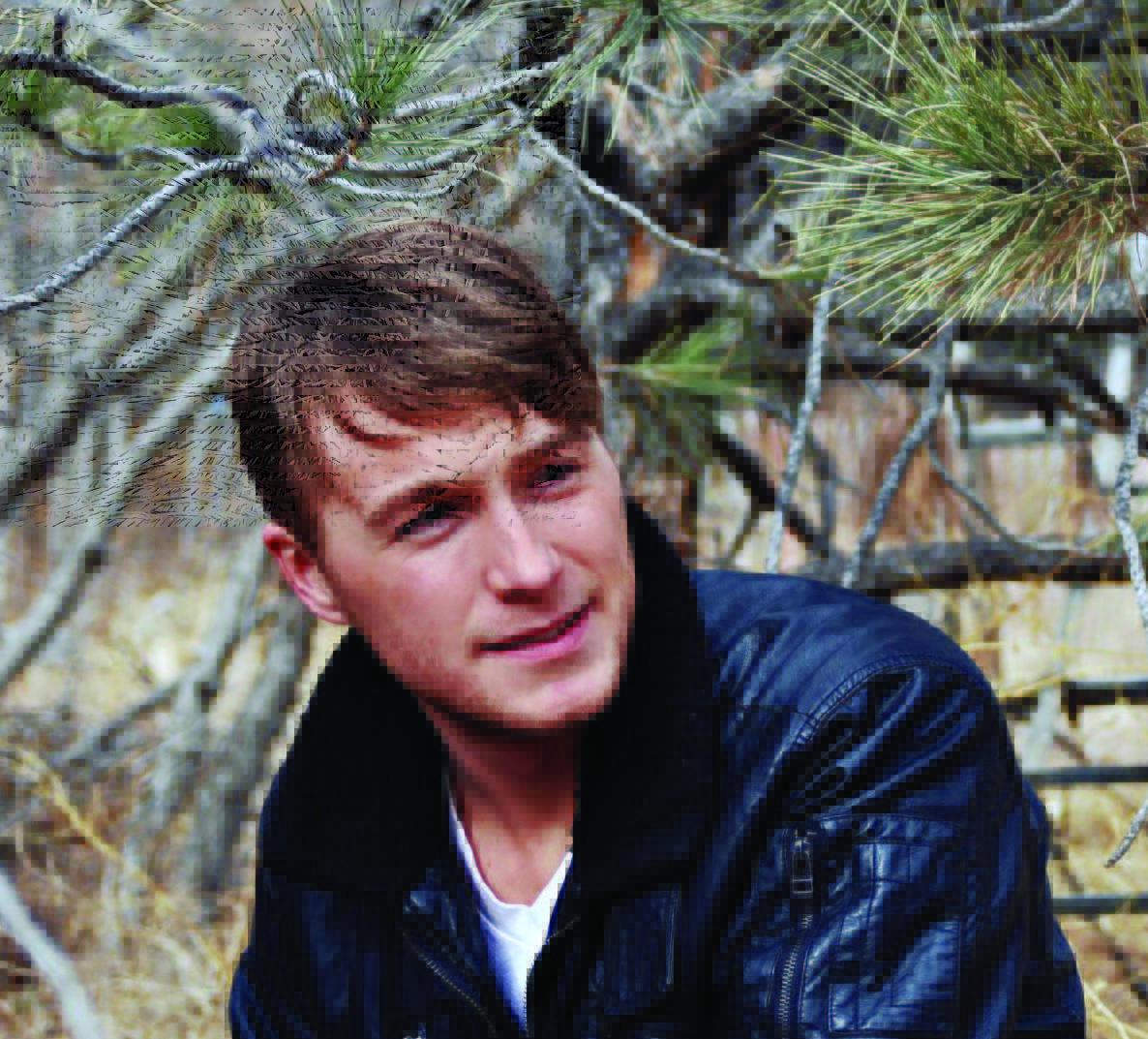 We Need a Compass, Not a Map 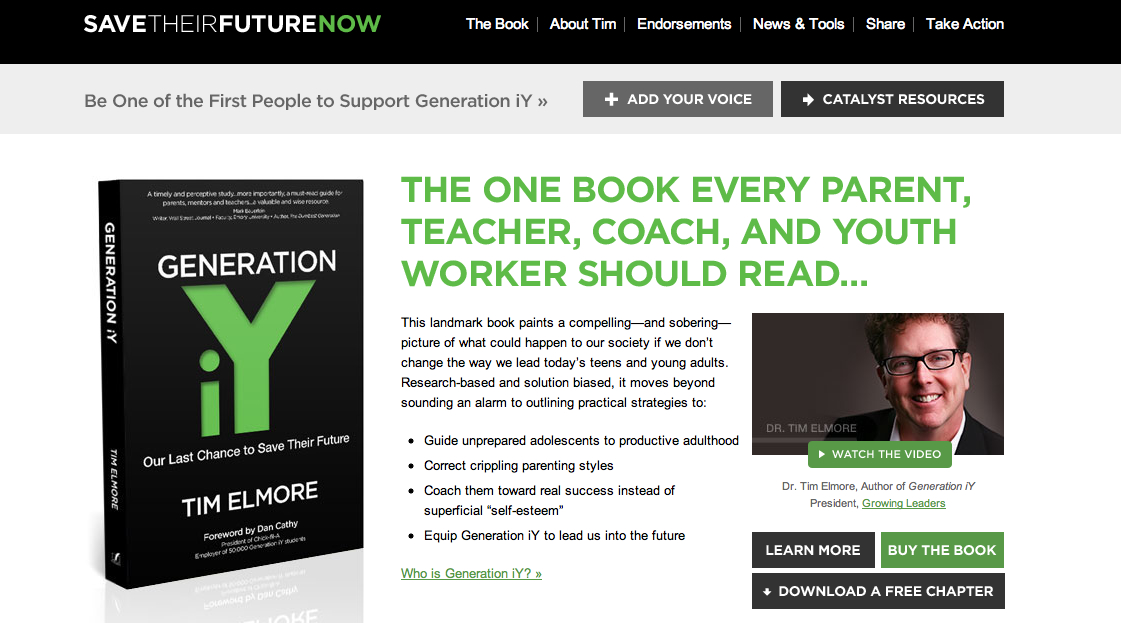