I recently finished speaking to a crowd of parents. My topic: “Parenting a Generation of Paradox.” I relayed the litany of new realities our children are growing up with today that we never had to deal with twenty years ago. An issue came up during the “Q and A” period that is worth talking about here.

“I want to give my children what I didn’t have growing up.”

It’s our attempt to respectfully improve upon our mom and dad’s parenting style. Let’s face it. With each of the last four generations of parents, (starting with mine who grew up during the Great Depression), we have all wanted to give our children the advantages and luxuries that we never enjoyed ourselves, as kids.

It makes sense. There is just one problem. What does that really mean? When so many well-intentioned parents say: “I want my kids to have what I never had when I was growing up,” are we clear about what we mean? If we are honest, it usually has to do with money and material possessions. Every now and again, it actually is about our time or attention, but most of the time, it’s something else. We Baby Boomers have thrown money at our problems, even the ones we have with our children—and even the ones we have with our adult children.

When we say, “I want to give my child what I never had,” do we mean emotionally or financially? Do we mean intellectually or materially or spiritually? My experience tells me it is not about “needs,” it is about “wants.” And quite often, it is not about their wants, it is about our wants.” It’s what we want for them. Let’s just be honest. We want them to have that amazing car. Or, smartphone. Or, furniture for their dorm.

Just remember—buying them “stuff” won’t bring back your childhood. It won’t relieve your guilt for not giving them intangible gifts like your time and attention. In fact, it will never take the place of you. I believe in most cases, what our children really want is our time and focus. They want us most of all. It matters little whether it’s a college professor offering a little mentoring outside of office hours; a football coach offering extra time off the field; or a teacher offering an idea for a better approach to a project. Or, a parent who simply wants to sit and listen to their son or daughter. But, alas, we still find ourselves in this inward battle, wanting to give them things we didn’t have. It feels so good.

By this do we mean—we want them to have a better life?

If so, is this really what happens? Can we genuinely say that giving them something we never had growing up, actually helps them when they’re grown up?

Let me offer some common sense wisdom on the other side of this desire. There is a downside that a faculty member reminded me of this last month. When we think this way, there is a huge possibility of this reality:

“If we give our kids what we didn’t have…they often won’t get what we earned.”

Giving young people gifts that we never got doesn’t automatically create slackers, or employees who have a poor work ethic. But it could. When we give them what we didn’t have, there is a real possibility that we cultivate a mindset of entitlement in that area. Kids start feeling like they deserve it, automatically. It isn’t a gift—it’s a right. And this mindset, frequently disables them. They are ill-prepared to earn it as adults. A “free lunch” is hard to bring ourselves to pay for, once we got it without working for it the first time.

Giving kids what we never had feels good in the moment. It doesn’t work too well, however, in the long run. We end up with an adult who is unable to function as an adult without that “gift.” And sooner or later, they realize in the real world, they actually won’t get everything they want—so they might as well get used to it.

A father shared the following story with me about what his 23-year-old son told him recently. “Dad, I know this sounds weird, but thanks for not buying me all the stuff my friends got from their parents. They actually act kind of like spoiled brats. I don’t want to act like the way they turned out.”

That’s one young adult who sees the big picture. 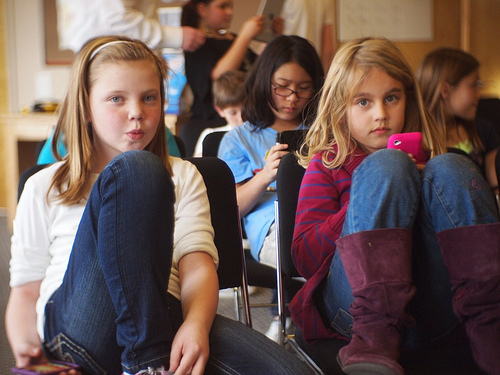 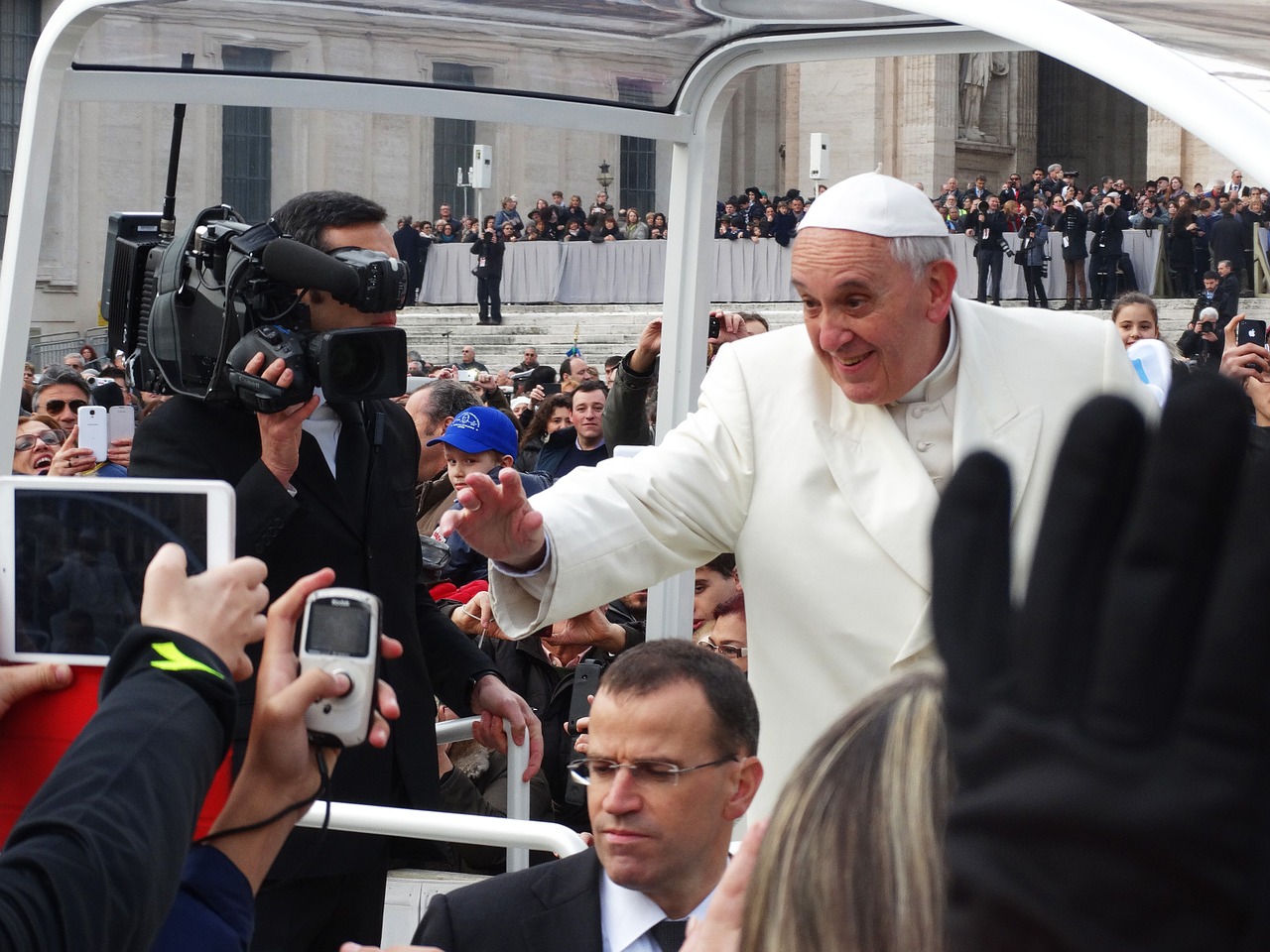