The Value of Authenticity for a Leader

Our culture is screaming something to leaders—but are we listening? Last week, a number of similar stories broke in the news: Do you see a common thread in these stories? Americans get up in arms when we find out something we thought was real is actually fake. While millions love Beyonce, they wonder now if she was a pretender last Monday. Cyclist Lance Armstrong used drugs to help him win—but he felt he wasn’t really lying since so many other bikers do it too. And Te’o told Katie Couric he knew more than he first admitted. And now, we feel foolish. We’ve been duped, and we don’t like it.

For years, haven’t we known that all that stuff we call reality TV isn’t really real? It’s so staged it’s comical. Storage Wars. Real Housewives of New York. Dating in the Dark. Yet, we still watch it because we like to think it’s real. Don’t tell us the truth. We want reality TV. But I’m asking—if it’s staged, can we really call it real?

All this hoopla is reminding me of what people really want in the person they are following: authenticity. We’d hoped Beyonce, Lance and Manti were really what we thought they were. Many now feel their emotional investment was betrayed.

Being real creates loyalty to a brand, to a celebrity and most of all, to a leader. In a world of CG, virtual and Photoshop, we want something or someone to be sincere. To be real doesn’t mean we hang out our dirty laundry or share everything we are thinking. Leaders understand what is helpful to disclose and what’s irrelevant. But good leaders provide an increasingly rare commodity in today’s world: they are indeed the real deal. What you see is what you get.

The word “authentic” is taken from the root: “to author.” It means you’re writing your own story, not imitating someone else or posing. You don’t say “Me too,” or speak in clichés or memorize what someone else wrote for you. You are an original. And when you lip sync—you are free to say so. When you perform well, but were able to because of outside help—you admit that. When you work with a team, you give credit where credit is due. You see the big picture—namely, that in the end, people become loyal to a leader who’s about more than image and Twitter followers. This is the value of authenticity. 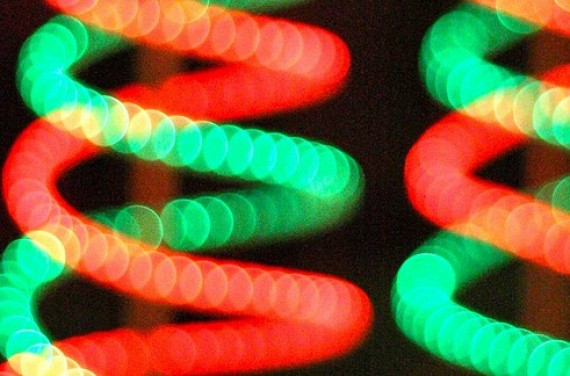 Are Leaders Born or Made?

The Value of Authenticity for a Leader

Creative Ideas to Prepare a Kid for Life 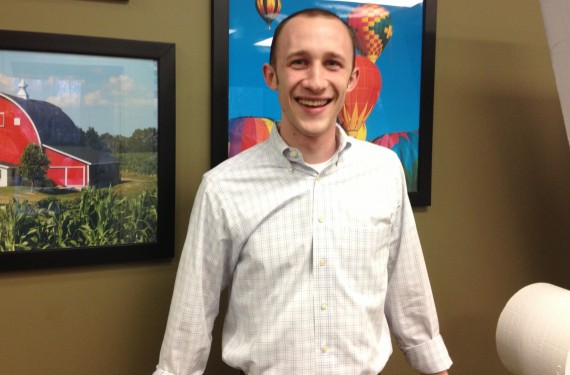