I was asked to observe student leaders in action on a university campus last spring. My goal was to watch them facilitate a service project and offer helpful feedback afterward.

As you can imagine, I watched the students work with great passion. I saw them making attempts to find their own style and rhythm, and I watched them attempt to communicate and delegate to those who volunteered to serve on their teams.

What was most intriguing, however, were the paradoxes they experienced.

You see, these student leaders were undergoing their first real attempt to organizing a team of their peers. I could tell they’d been taught some leadership lessons, as they worked hard to come across confident and prepared. None of them, however, were prepared for the paradoxes they would encounter. Let me illustrate.

Most of them recruited very intelligent peers as they felt smart team members would lead to better outcomes. Makes sense doesn’t it? The problem was when they added smart people to any team, everyone felt they had a better idea of how to pursue the goal. How does a leader offer both direction and enable others to experience ownership? Is the leader emotionally secure enough for those smart folks?

Another example is every leader understood he or she had to possess a clear vision but struggled with balancing communicating their vision and listening to other team members. They struggled to find a balance between talking and listening.

Leadership is a practice that seems easy on paper—but it is difficult when you have to actually do it. Armchair quarterbacks consistently offer opinions on how to do it better, but I believe it’s harder than it looks due to the paradoxes that accompany leadership. A paradox represents two or more seemingly opposing realities that exist side by side.

My guess is you’ve experienced many paradoxes as a leader. I’d like to offer two of the most significant paradoxes leaders face as discussion starters with your team or your student leaders.

Vision is seen as a good thing, and blind spots are a bad thing. Good teams always pursue a clear vision and want to eliminate any and all blind spots so they can see everything. In actuality, leaders and teams benefit from certain blind spots. In fact, they need them. Most new ventures would never get off the ground if the original leader was informed of and paid attention to every blind spot.

Sarah Blakely is the entrepreneur who invented Spanx, the women’s pants and leggings company that’s become so popular today. Sarah managed to arrange a meeting with a representative of the Neiman Marcus Group. She changed into the product in the ladies’ restroom in the presence of the Neiman Marcus buyer to prove the benefits of her innovation. Her product was sold in seven Neiman Marcus stores as a result of the meeting; Bloomingdales, Saks, and Bergdorf Goodman soon followed. What I love about her story is that Sarah was asked by other intimate apparel companies how she got the attention of Neiman Marcus at a trade show? She replied she never went to a trade show and didn’t know that was how you revealed new products. Instead, she met with an executive one on one and demonstrated her product in a restroom.

The fact is Sarah Blakely had both vision and blind spots. Her blind spots actually gave her “rookie smarts” that enabled her vision to be discovered.

Often, people perceive that good leaders offer direction to their teams because they know where they are going. To stop, listen, and respond to others might be seen as weakness; perhaps the leader doesn’t know what he or she is doing. In fact, how does a good leader even have the time to stop and respond during his or her busy day. At least, that’s what seems to be true on the surface.

The fact is strong leaders earn their right to be followed by how responsive they are to the input of team members. It’s not so much that they don’t know what direction to take, but they believe the best idea should win, wherever it comes from. They also believe that by listening, people feel heard and want to take the journey together. Michael Abrashoff was the Navy captain of the U.S.S. Benfold back in 1997. When he took command of the ship, it was the worst-performing ship in the Pacific. When he left not long afterward to take on bigger endeavors, the ship had become the best performing ship in the ocean. How did he do it? He was clear and strong in his leadership—but the first act he performed was to meet with every sailor one-on-one to get to know them and hear their ideas. Much of his leadership was borne from the ideas he got from young men and women on board. He gave shout outs to his sailors on the intercom when he used their idea. They bought into his leadership and owned the mission. What was needed was a paradoxical combination of both clear direction and genuine responsiveness to others.

Michael Abrashoff offered both clear and decisive direction but also spent time listening to the 310 sailors he led.

Simon Sinek once said, “One of the best paradoxes of leadership is a leader’s need to be both stubborn and open-minded. A leader must insist on sticking to the vision and stay on course to the destination. But he must be open-minded during the process.” 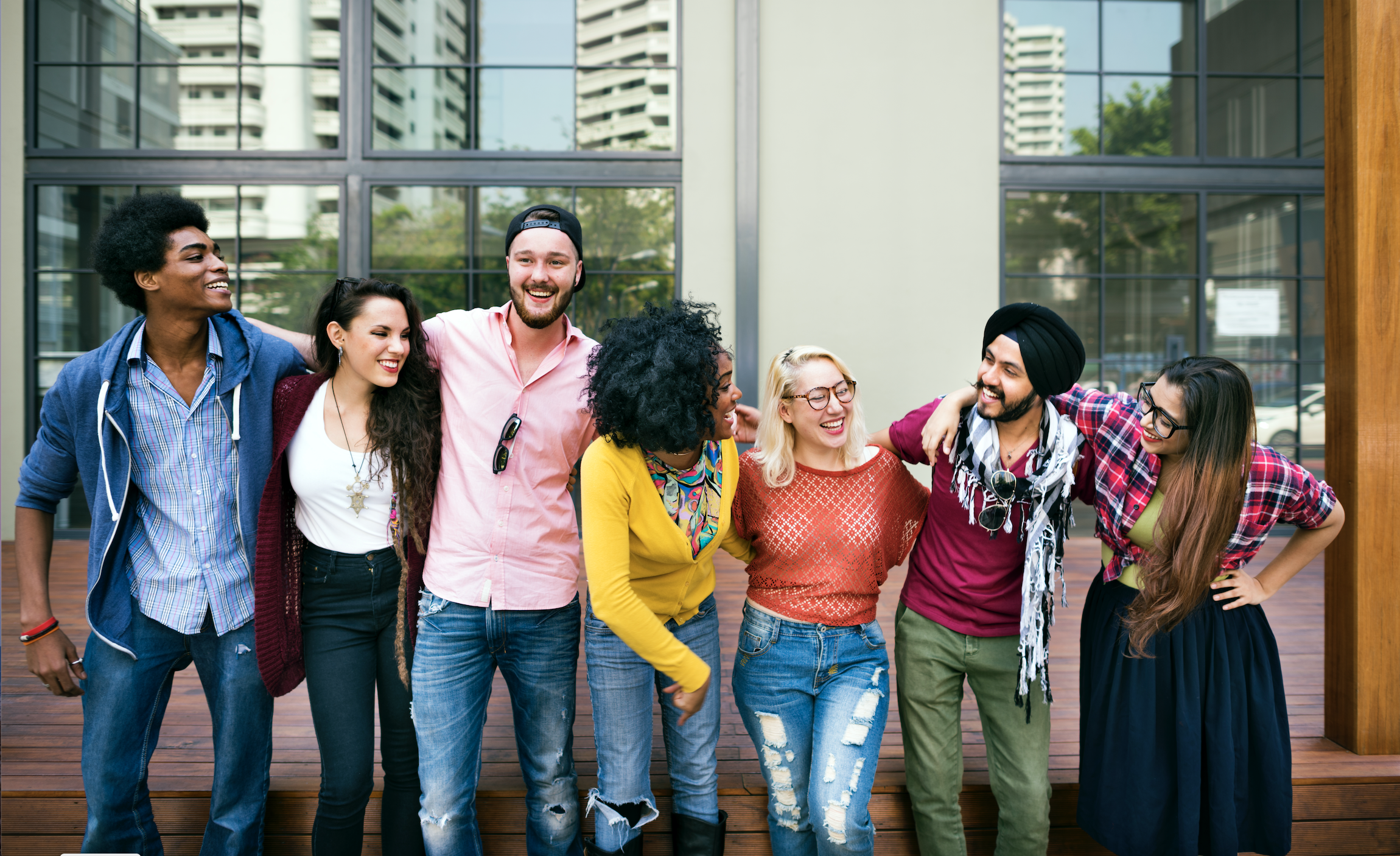 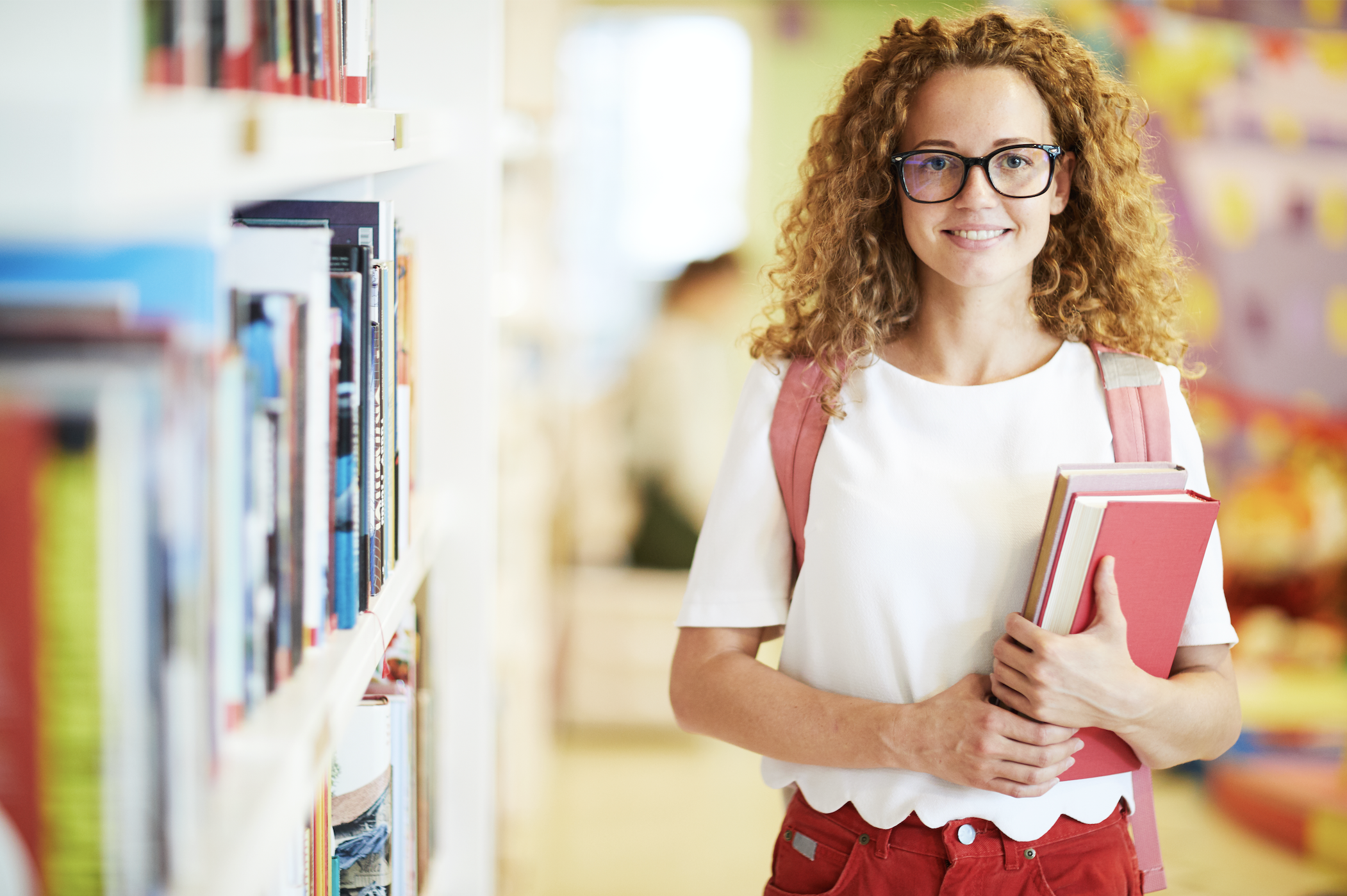