Yesterday, I wrote about an issue many adults are unaware of—one that will be problematic in our future unless we fix it: youth unemployment. They’re the highest demographic of unemployed people in our nation and the world. Beginning next month, they’ll be looking for summer jobs. Some will be hunting for a career.

One of our chief problems is, we react to this dilemma poorly. Two reactions are:

1. We give up, assuming these kids have no passion to achieve.

We presume they are un-ambitious slackers who have no passion. It may look like that on the outside, but it’s not true on the inside. Students actually want to invest their life in something that matters—but we’ve not prepared them to do so. Eventually, our wrong view of them becomes a self-fulfilling prophecy. They live up to (or down to) our assumptions. Four recent college grads lived with my family last summer. While each of them were leaders at school, they were all scared to death about entering the working world. Adults have not equipped young people for life after school. We must fan into flame a student’s desire to make a difference.

2. We react by trying to make things easier.

Our second problem is we try to patch things up instead of make things right. Our government talks of doing something that will unwittingly hurt our kids. Youth were attracted to the White House’s initiative to raise the minimum wage again. However, young people are realizing this minimum wage policy may not serve their best interest. It sounds great on paper, but a federal mandated minimum wage prevents young people from obtaining entry-level positions and gaining valuable skills. As Economics 101 explains, businesses are de-motivated to hire inexperienced young workers if they are forced to pay them even more per hour. Employers will go for a more experienced worker. As a result, a willing potential young worker may stay inexperienced, according to Joe Sabia, an Associate Professor in Public Policy at American University:

A 10% increase in minimum wage reduces retail employment by 1%, and reduces employment among young workers by 3.4%. The Fed’s proposal would raise the federal minimum wage by 20%, causing even greater job loss at a time when our economy cannot afford it.

I have a better idea. Forget the minimum wage. Let’s get them ready for work. Let’s help them build a resume. Let’s extend internships to more high school and college students. (That’s what we did at Growing Leaders.) Let’s offer to meet with them in an informal mentoring relationship to furnish encouragement and insights on the best way to approach job interviews. Let’s cast a vision for them that they can make it in the working world if they enter to serve, not to make money (the money will follow). In fact, let’s invite some to join us and work for free and in return we cultivate work skills they’ll need when they hunt for the “real” job later.

In the book, Generation iY—Our Last Chance to Save Their Future, I talk at length about steps we can take to help young people get ready for life. You can find ideas and this book at: www.GenerationiY.com. 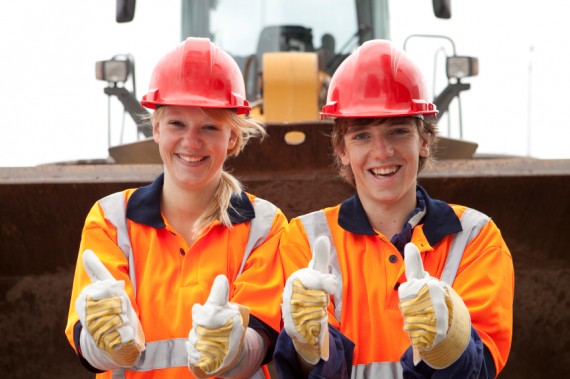 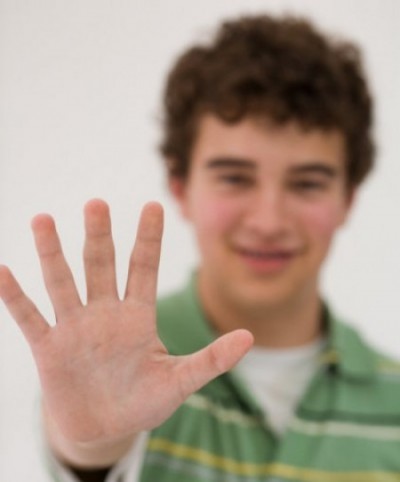