Every January I post an article on the books that impacted me the most over the previous year.  My list from 2011 is made up of books on personal growth, leadership, kids and culture, biographies and our spiritual journey. I hope they inspire you to read and grow more this year. Today I’m posting the first half of the list – check back tomorrow for the second half.

Far and away, this book made the biggest impact on my thinking this year. Instead of swimming in the red oceans, bloody with competition, the authors ask: why not swim in blue oceans nobody is in yet? It’s all about creating new market space by doing or creating something no one has created before. Sadly, most of us only imitate or improve what already exists. This applies to any career—education, business, ministry, non-profit work, you name it. I loved it.

This is the official biography of Steve Jobs, commissioned by him before he died. It is an enlightening treatment of both his up and down sides. In short, it’s the fascinating story of a man who was energized by improving things. Isaacson covers the unfolding story of Apple and Pixar, and how Jobs was both a creative genius and a difficult man to work with. It challenged me to take risks, to be OK with messy and to always be on the lookout for new ideas to make life better.

8. The Price of Privilege, by Madeline Levine

This book lays out research done by psychologists on “at risk” kids, not in danger because they have so little, but because they have so much. Middle class and upper- middle class teens are experiencing higher levels of depression, anxiety and suicide rates. On the surface, it appears they have everything going for them. Everything, that is, except for meaning—living for something larger of their own existence. Dr. Levine documents the very things we (at Growing Leaders) are warning adults about.

7. Great By Choice, by Jim Collins

This is a sequel for Good to Great. Jim Collins believes that leaders who are “great by choice” practice three principles in order to achieve what they have. These were all modeled by the 1911 trek through Antarctica, by two teams led by Robert F. Scott and Roald Amundsen. Scott beat Amundsen to the South Pole by practicing the Ruthless Principle, Empirical Creativity and Productive Paranoia. This is a classic Jim Collins book in that it’s research based but full of extremely practical takeaways.

More and more I believe a huge missing element in both leaders and students today is well-developed emotional intelligence. Our EQ may be more important than our IQ when it comes to doing life well. This book is not just another book on emotional intelligence. It’s a book that breaks down the four quadrants of EQ then furnishes action steps to develop those four areas: our self-awareness, self management, social awareness and relationship management.

Which books influenced you in 2011? 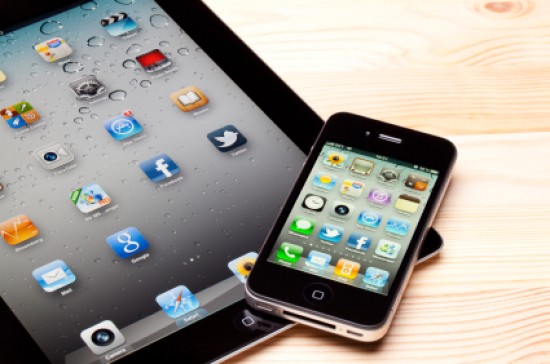 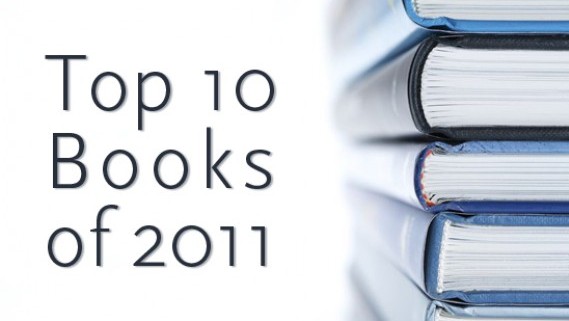