I recently attended a symposium on how our youth are faring in our world today. While there was great anticipation on how students will re-invent the marketplace as they enter their careers, there were three huge issues that sobered every attendee. I felt these issues would be helpful and relevant to you as you develop students. I encourage you to read them and perhaps discuss them with colleagues:

1 – Higher Levels of Depression and Thoughts of Suicide

With so much opportunity available, many adolescents get stuck or overwhelmed and simply want out of the complicated morass. They experience a contradictory sense of unrealistic expectations for how far they should be by this point in their life. They have an acute sense of, “I have no idea what I should do with my life.”

Too many are led to ponder the thought of suicide. At one point decades ago, about one in every one hundred teens thought about suicide. Psychologists were concerned about this high number. Little did we know how society would evolve. Today, approximately one in five high schoolers has thought about committing suicide. In my new book, Marching Off the Map (to be released this summer), I talk about this phenomenon: “Mental health issues are soaring says the American Psychological Association, and they are front and center on many university campuses. Ninety-five percent of college counseling center directors surveyed said the number of students with significant psychological problems is a growing concern in their centers on campus.”

The fact that a quarter of our teens will struggle with an anxiety disorder demands our attention. According to one study: “This number has been steadily rising though, for nearly a century. Today, 85 percent of college students are classified above the average mental illness “score” of students in the 1930s and 1940s. They are seeing more descriptions of feelings such as isolation, sensitivity, being misunderstood, narcissism, worry, sadness, low self-control and general dissatisfaction.” It’s a phenomenon that cuts across all demographics—suburban, urban and rural; those who are college bound and those who aren’t. A 2015 report from the Child Mind Institute found that only about 20 percent of young people with a diagnosable anxiety disorder get treatment.

Many of us live in a middle-class bubble. We may not be aware of what’s happening with kids across America. May I sober you with one disturbing reality?

Homelessness among young people is on the rise. In the U.S., over 20% of homeless individuals are under the age of 18. Most homeless youth don’t even self-identify. They feel they’re just crashing at a friend’s house or living on the streets for a while. They are unaware of the abnormality of not “belonging” somewhere. So, just how many youth (under age 17) in the U.S. experience homelessness? It’s about two million kids. Some say it’s probably double that figure. Too many don’t acknowledge it.

Homelessness has been defined by experts as lacking a fixed regular or adequate nighttime residence. They’re living in motels or campgrounds; they are living in shelters, cars and abandoned buildings.

Many of these young people are digitally connected, but they have no community. That’s the common denominator: the lack of community or a feeling of belonging. Humans generally all want to be seen, touched, known and wanted. Without an authentic source of belonging, many find it through virtual means. Loads of these kids have PTSD. They don’t have the emotional quotient to handle the emotional or physical abuse or abandonment they’ve experienced.

3 – Higher Levels of Cynicism and Skepticism

I have written in past articles how teens today have grown up in a darker world than their earlier Millennial counterparts. Everywhere we turn, we hear about terrorism, underemployment, demonstrations, racism, shootings and uncertainty. This has left students with a more jaded perspective on life. Unlike their older siblings, Generation Z has exchanged idealism for pragmatism and even cynicism. Hope and fear have collided. And too frequently, fear wins in the collision.

One teenage cynic said, “To me it’s depressing to think about the fact that life is fundamentally without objective meaning, and that one day we will all die (and the universe will end).” I am hearing this more often than I did from students between 1990 and 2005.

“LiveScience” reports that teens today are more cynical and less trusting of institutions than past generations, according to a new study. Perhaps all of us are less trusting and more cynical of institutions than we once were. However, what’s sad is that youth fair better when they enter their adult lives and careers with a dose of hope and at least a spoonful of idealism. That’s what drives them to try new experiences and explore possibilities that we older folks won’t. As a dad, I want my children to enter their careers realistically, but not pessimistically. This is where we must begin our work.

Napoleon Bonaparte once said, “Leaders are dealers in hope.” Our job as leaders of the young is to never let them lose sight of hope. We are their guides into the future. We are all teachers. Margaret Mead wrote, “In every human society of which we have any record, there are those who teach and those who learn, for learning a way of life is implicit in all human culture as we know it. But the separation of the teacher’s role from the role of all adults who inducted the young into the habitual behavior of the group, was a comparatively late invention.”

Let’s offer the hope our students need for these three issues above.

Buy Marching Off the Map Today! 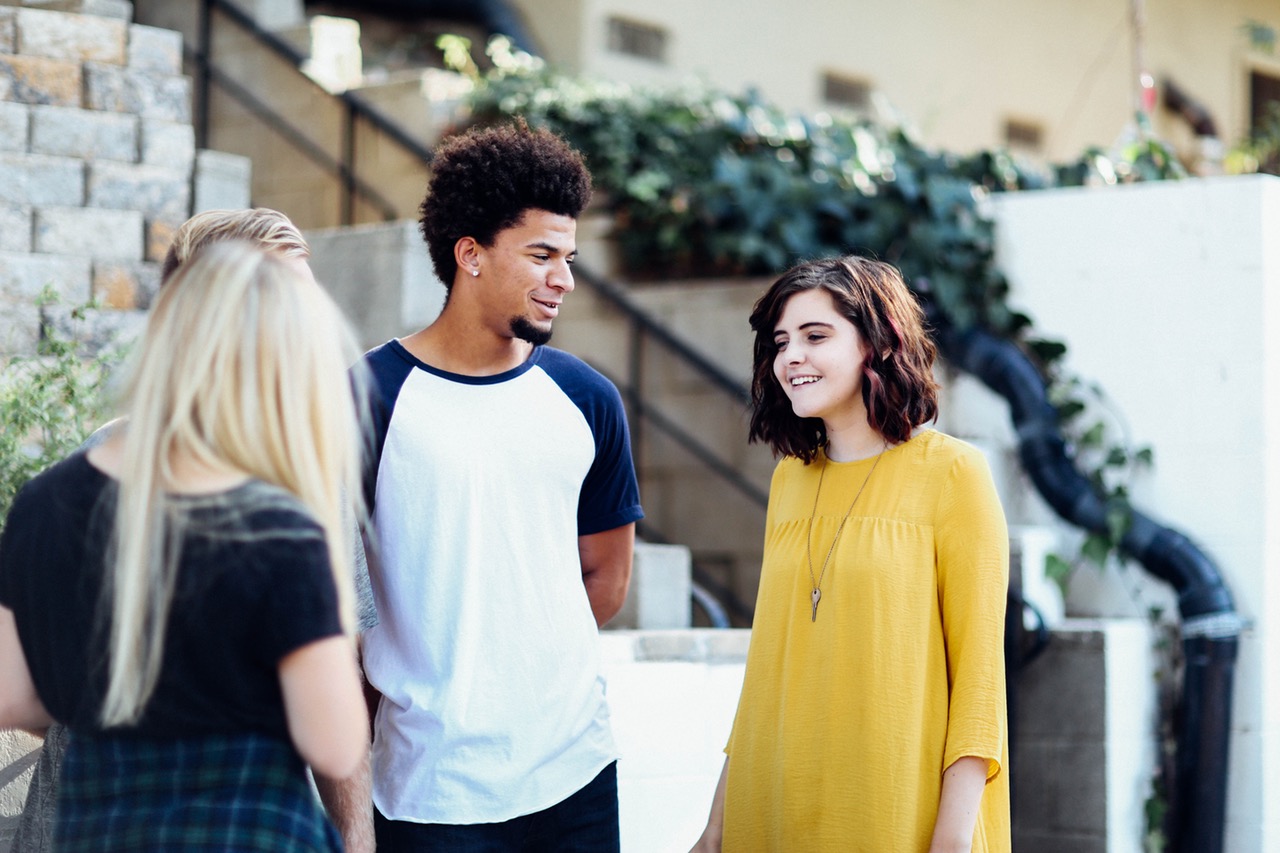 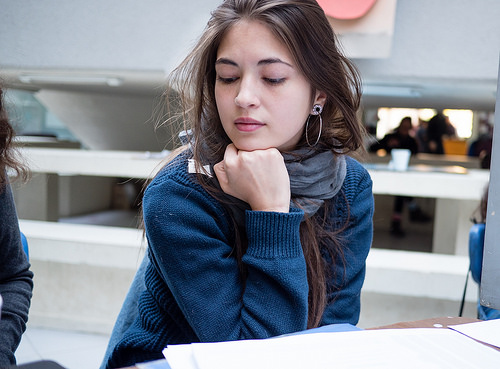