After seeing what Austin, a nineteen year-old university student, could do with his iPhone, I remarked, “Wow. That’s incredible. If you could ever figure out how to get paid to do that, you’d be a rich man!”

This is a picture of an entire generation.

According to a recent study, it seems the American educational system hasn’t adequately prepared students to utilize technology for problem-solving. The study goes on to recommend steps that schools and businesses can take to attack this issue. In short, the report confirms that Millennials know technology well but can’t translate it for practical issues. In other words, Austin still resides in an “entertainment village.”

What can students do who live in such a world? So what’s happened to student-faculty relationships? They have evolved. Students often don’t expect to make a connection between what happens in class and in the real world; they just want a good grade. According to Emory professor Mark Bauerlein:

They’re quite content with their teachers; after all, most students receive sure approval. In 1960, only 15 percent of grades were in the ‘A’ range, but now the rate is 43 percent, making ‘A’ the most common grade by far. Faculty members’ attitudes are kindly, too. In one national survey, 61 percent of students said that professors frequently treated them “like a colleague/peer,” while only 8 percent heard frequent “negative feedback about their academic work.” More than half leave the graduation ceremony believing that they are “well prepared” in speaking, writing, critical thinking and decision-making.

This makes for smooth sailing during college. But then, the real world hits.

Michele Molner writes, “Change the Equation, a Washington-based organization promoting STEM courses, (science, technology, engineering, and math), observed how U.S. Millennials—the first “digital natives” because they grew up with the Internet—fared in an international study of adult skills in 19 nations. To do so, the organization conducted an original analysis of data from the 2012 Program for International Assessment of Adult Competencies, which tested the key cognitive and workplace skills needed to participate in society.”

Linda Rosen, CEO of Change the Equation, said, “58 percent of Millennials struggle to use digital tools and networks to solve relatively simple problems that involve skills like sorting, searching for, and emailing information from a spreadsheet. Beyond that, 19 percent of the U.S. population sampled cannot categorize using technology,” she said. “That capability involves a task as simple as creating folders to handle the daily deluge of email. Translated into earning capability, a person with the highest ability to problem-solve with technology is likely to earn more than double what a person at the lowest level earns, according to the organization’s analysis.”

Did you catch that number? More than double.

Jo Handelsman, White House associate director for science in the Office of Science and Technology Policy, offers three suggestions for schools and businesses:

The bottom line? I have rarely met a student who becomes genuinely passionate about any career without both exposure and experience. I believe we need to find ways to involve students in real-world work environments, where they work with their hands, their minds and in community with others. The earlier the better.

The 5th Anniversary Edition of Generation iY is here!

Discover the Secrets to Connecting With Teens and Young Adults 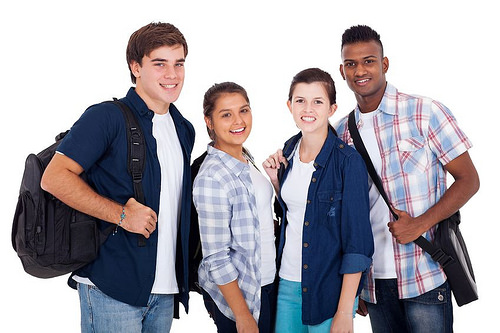 The Art of Being Present with Your Students 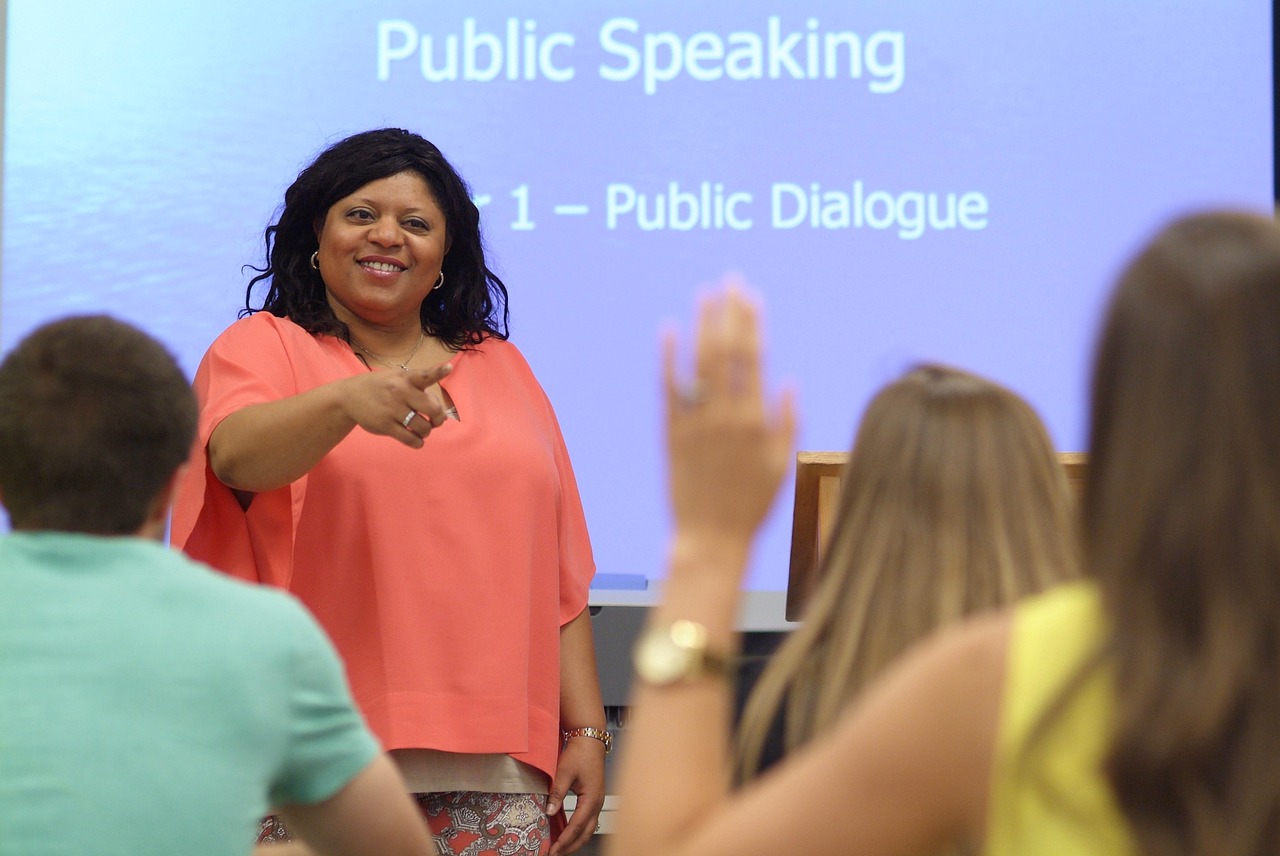