Today’s blog is from Andrew McPeak. Andrew is a next gen researcher, speaker and the Vice President of Content for Growing Leaders. He is also the co-author of Generation Z Unfiltered: Facing Nine Hidden Challenges of the Most Anxious Population.

In your conversations with friends or in discussions online, you’ve probably heard a term that is increasingly used to describe the effects of social media on our personal opinions. It’s called the filter bubble. The filter bubble is a term used to describe how you are more likely to see opinions and news that you already agree with on social media than news and opinions that you do not agree with. Recent conflicting studies have found that websites like Facebook do indeed filter conservative or liberal news based on the political preferences of the reader and that your own clicks, likes, and shares are also pushing Facebook to suggest that same type of content back to you. Either way, in terms of exposure to new ideas, we are in a whole new day.

No matter where we go, our world is filled with echo chambers.

This new day is particularly difficult to navigate when you are a teenager. Today’s students have grown up in their own filter bubbles, often being forced to formulate opinions on political issues they don’t fully understand. The result is something called us and them thinking. When you are only interacting with people who believe the things that you believe, you are increasingly likely to back up further into what you believe. In fact, recent studies of Twitter have found that even when you experience contrary opinions online, you are still likely to dig more deeply into your own views. Psychologists call this confirmation bias. Political Polarization in the Age of the Internet

A recent report attempting to discover the effects of social media on political polarization found that our speculations on the filter bubble are only the beginning of the polarization problem on the internet.

The study entitled “Exposure to opposing views on social media can increase political polarization’ […] conducted a field experiment that offered a large group of Democrats and Republicans financial compensation to follow bots that retweeted messages by elected officials and opinion leaders with opposing political views.” The study’s findings indicated that when exposed to opposing political beliefs online, respondents did not begin to see things from another’s perspective. Instead, they became more convinced of their own views.

Well, isn’t this a double-edged sword? When you are exposed to your beliefs in a filter bubble, you are polarized, and when you are exposed to differing opinions, you are polarized. So, what’s the answer? How can we help our students model healthy civil conversations in an age of increasing polarization? I believe we have to start by building bridges.

A Bridge Not a Wall

Back in 2013, Growing Leaders published Habitudes for the Journey, a resource that helps students who are in the midst of transition. One of the Habitudes in that resource is a top-five image for me. It’s called “A Bridge Not a Wall.”

When you lead students who are frustrated by the decisions or opinions of others, you will find their natural posture is to shut those people out. This is called building a wall. Let’s be honest. We adults do this too. When we think someone is wrong, annoying, or misguided, the most natural response is to separate ourselves from them. Building walls is easy. Two-year-olds are building Lego walls every day around the world.

Bridge building is much harder.

Building a bridge means that we take active steps in understanding another person and the roots of his perspective. Building a bridge of relationship with someone requires us to believe—deep below the surface—that all people share common values we can lean on to find understanding and appreciation. Why? Because we’re all human. Even when we disagree on the particulars, we can agree on the larger values we share. Our problem? Bridge building is hard. Your students will likely ask you why it is worth the effort.

Here’s the benefit: If we build bridges of relationship with people, those bridges can bear the weight of honest conversation. People who have built relationships with others can have conflicting political conversations and still remain friends. This, by the way, is the difference between politicians today and those of the past. Republican and democratic senators used to be able to argue a bill on the house floor and then go out for dinner after. Today, they don’t seem to want to be in the same room. This has become the status quo.

I think we must challenge our students to be better than the status quo. We need them to be bridge builders, not wall builders. Here are a few ways you can get them started.

1. Challenge them to spend more face to face time with disagreeable people.

The same study of political conversation cited above hypothesized that “incivility [can] be particularly rife in the absence of facial cues and other nonverbal gestures that might prevent the escalation of arguments in offline settings.” In other words, when we can’t read the body language of the person we are talking to, we are less empathetic towards them. I tend to agree.

I have developed the personal rule that issues where I am most likely to be misunderstood (politics, religion, and other important topics like my love affair with coffee) should only be discussed in face to face conversation. I will only engage these topics when I have the best chance of being understood. The same study above “indicates that attempts to introduce people to a broad range of opposing political views on a social media site such as Twitter might not only be ineffective but counterproductive.”

3. Study the heroes of civility.

I have learned the most on these topics by following historical leaders who were bastions of civility and political activism. The words and advice of leaders like MLK, Gandhi, Mandela, and Pauli Murray have taught me more about civility (and civil disobedience) than I could have ever discovered by myself. Encourage your students to read the greats.

Like other issues that have been complicated in the 21st century, becoming a person of civility will be challenging. But it’s worth it. Challenge your students to become bridge builders, and you will set them up for a successful civil life. 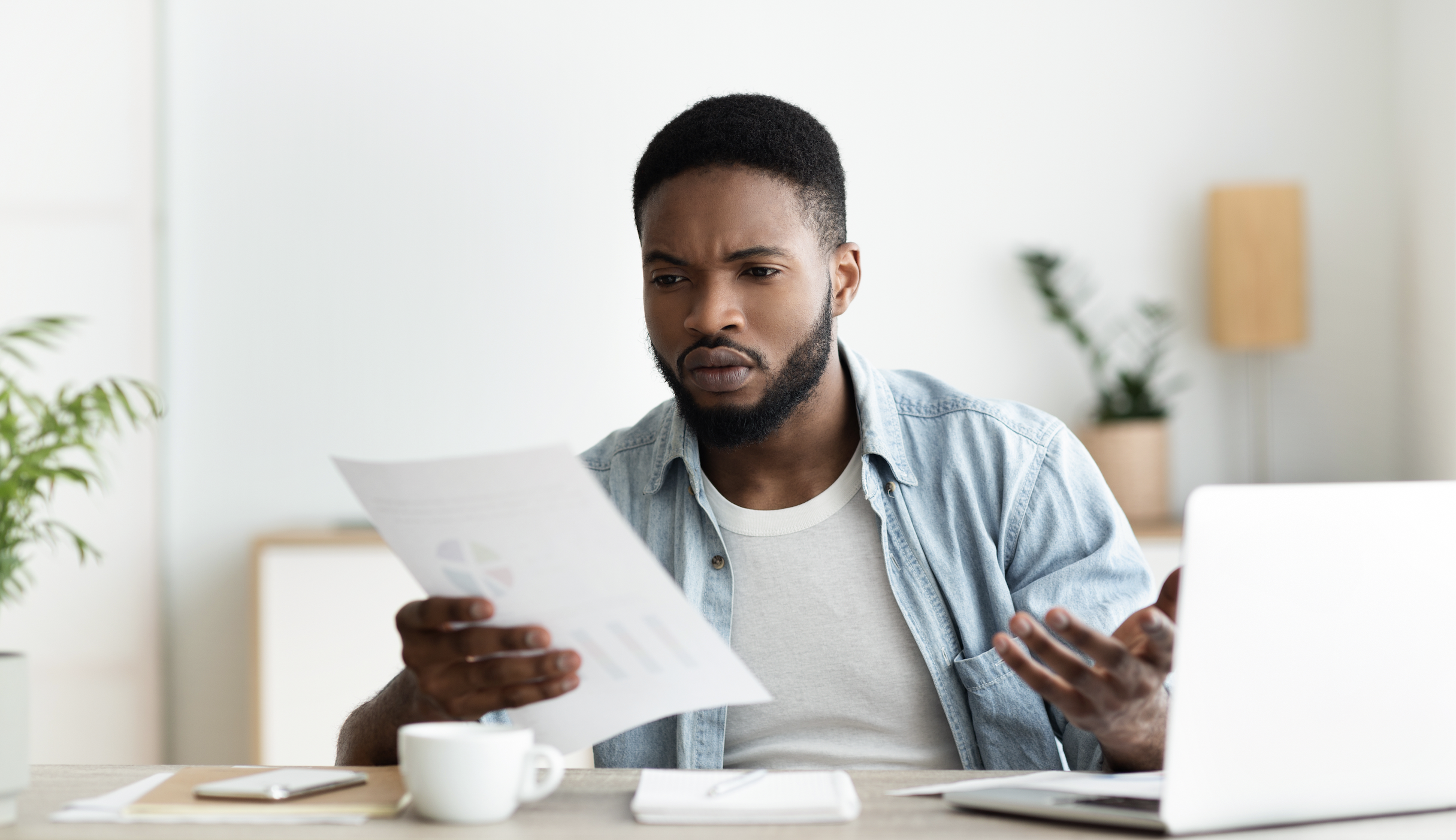 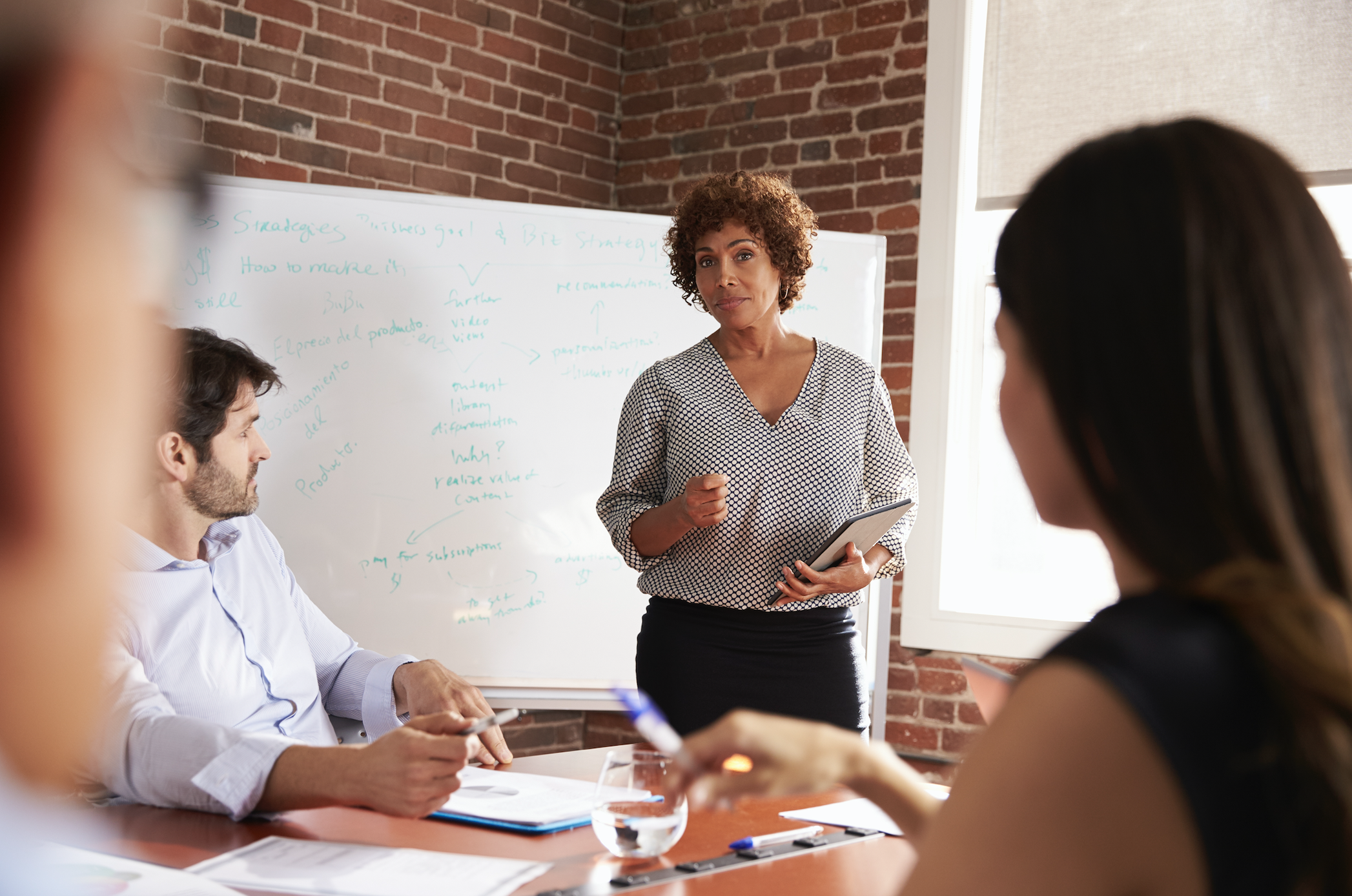