Three Big Reasons Generation Z is Poised to be Entrepreneurs

Did you know that 77 percent of U.S. teenagers see themselves as future “entrepreneurs” and hope to be their own boss? Further, According to a Gallup Student Poll, 40% of students grades 5-12 plan to start their own business soon, while 24% are already learning how to start and run a business.

Why is this happening?  Lots of reasons.

According to the Economic Policy Institute, the cost of a 4-year public education has increased 151% between 1978 and 2016, while the median family income has only increased 20% during that time frame. Generation Z watched older Millennials accrue ridiculous college debt (now more than national credit card debt) and they say: No way. Many are forgoing college and jumping right into working and creating.

The world is at their fingertips. With a smartphone in their hand, they have all kinds of information available, enabling them to see that they don’t need a record label to become a song writer or musician; they don’t need a publisher to be an author and they don’t even need a company to create and sell a product. Thank you, GoFundMe. Ideas galore can be found on-line and they inspire a generation of “screenagers.”

The three elements of invention are now converging:

This is not unlike a century ago.

How UPS Got Its Start

Did you know that UPS was started by two teenagers with one bicycle and $100, borrowed from a friend?

On August 28, 1907, 18-year old Claude Ryan and 19-year old Jim Casey had one bike between them. They borrowed $100 (about $2400 today) from a friend to launch the “American Messenger Company” in Seattle, Washington.  The company was initially run in a hotel basement at Second Avenue and Main Street in Seattle.

What prompted the idea? At that time, most people didn’t own phones, so sending telegrams was a frequent thing and they had to be hand delivered. In the beginning, the company primarily delivered these telegrams, but later expanded into transporting almost anything that could be carried on a bicycle or on foot.  Casey and Ryan manned the phone while Casey’s brother and a handful of other teenagers made the deliveries.

A few years later, Casey and Ryan merged their company with rival Merchant’s Parcel Delivery taking the latter’s name.  In the process, they acquired a few motorcycles and delivery cars with their first car being a Ford Model T.  At this time, more and more people had telephones so Casey and Ryan switched to working with retail stores to deliver customers purchases to their homes

Fast forward to today. Casey and Ryan’s company that started so humbly is now worth approximately $80 billion with annual revenue at over $50 billion; employing just under half a million workers in 200 countries; delivering over 3.8 billion packages and documents a year.

It’s amazing what $100, some elbow grease, and a bit of ingenuity can do.

What empowers young entrepreneurs most are these three ingredients. When our great need, meets up with a great opportunity, it often generates ambition. With enough ambition—almost anything can happen. It’s critical to know that ambition must grow to match the size of the hurdles in front of us. Most start-ups don’t make it because it becomes too hard to stick with it and overcome all of the obstacles. Success is almost always harder than we think it’s going to be. This is true for Gen Z today. Their world has often been a quick click on a computer or portable device, and food is delivered, solutions are Googled, movies pop up and Uber rides are beckoned.

So how can we cooperate and create the next UPS Company today?

1. Expose your students to the world’s needs, big or small. Start with your local community, whether it’s plastic recycling; animal shelters; homeless people, foster kids, litter on the roads, you name it. Seeing needs incentivizes students to problem solve. It gives students a “why” that motivates them to find a “what.”

2. Enable your students to spot opportunity. Take them on trips; introduce them to entrepreneurs, watch YouTube videos and talk about how they could serve today’s society. Help them to begin thinking like inventors. What’s in front of them that could be an opportunity? Often, kids only need an inspiration to gain an aspiration.

3. Explore ambitions together. In fact, you may need to jump start the ambition by rewarding early progress. For example, when you see a little ambition to serve a need, help them with equipment or with expenses. What gets rewarded gets repeated. Foster ambition in your students by helping them experience a payoff.

When I was in college, I began working with a high school youth group. I saw some great needs in the local high school and got the idea to create a multi-media program to inspire students. The equipment, however, was expensive, and I had no money. Because I was a commercial art major, I decided to consult with my professor, Bob Howie, on what I could do to raise some capital for the equipment. We decided I should draw some editorial cartoons for the local newspapers around town and sell them for a cheap price. The themes were local, so I had a corner on the market. I got several editors to say “yes” and in six months, I had the cash I needed to start my program. It was about need, opportunity and ambition. 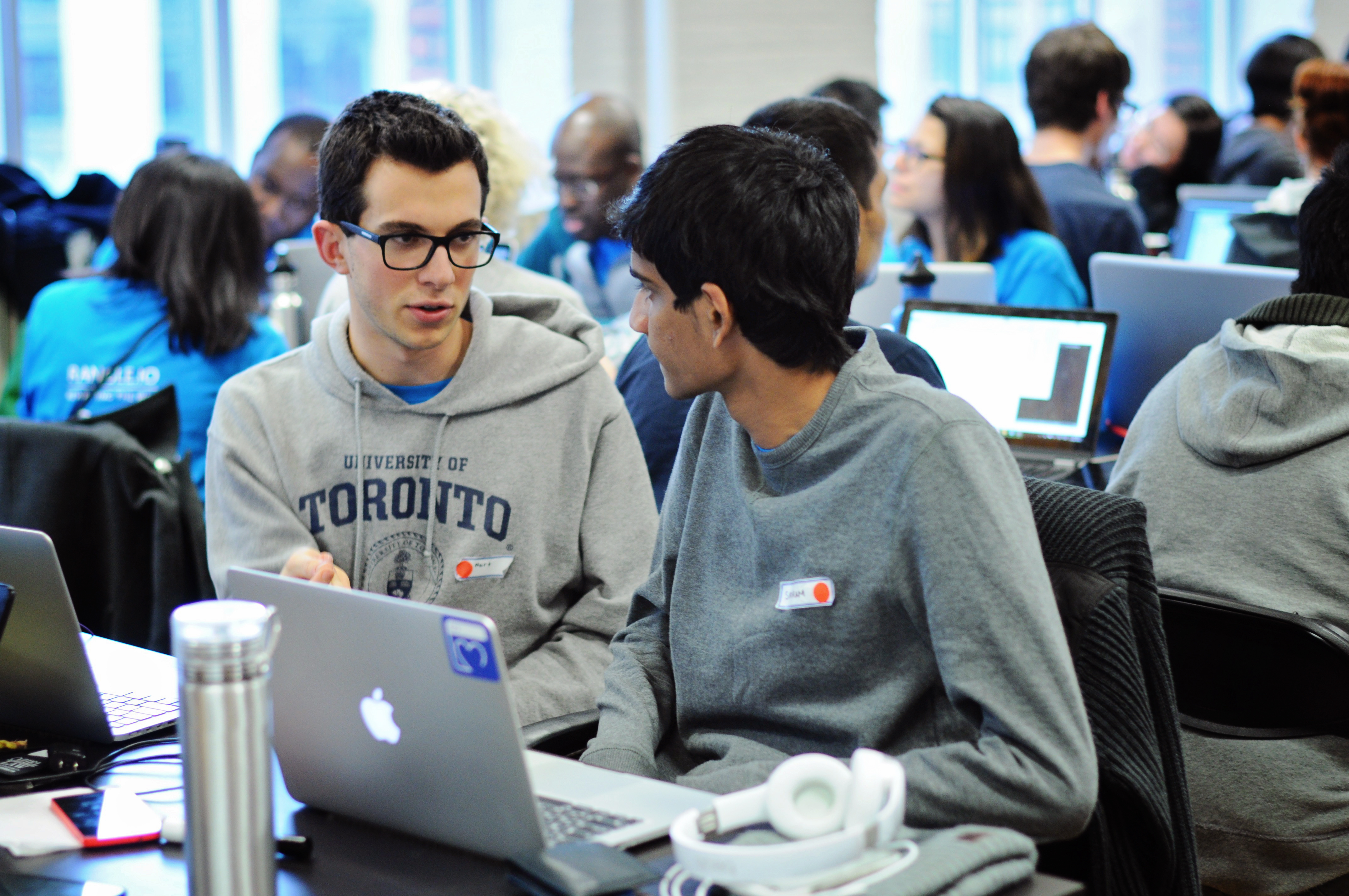 How Google Can Help Students Prepare for a Job

Three Big Reasons Generation Z is Poised to be Entrepreneurs

The Differences Between Generation Z & Millennials in the Workplace 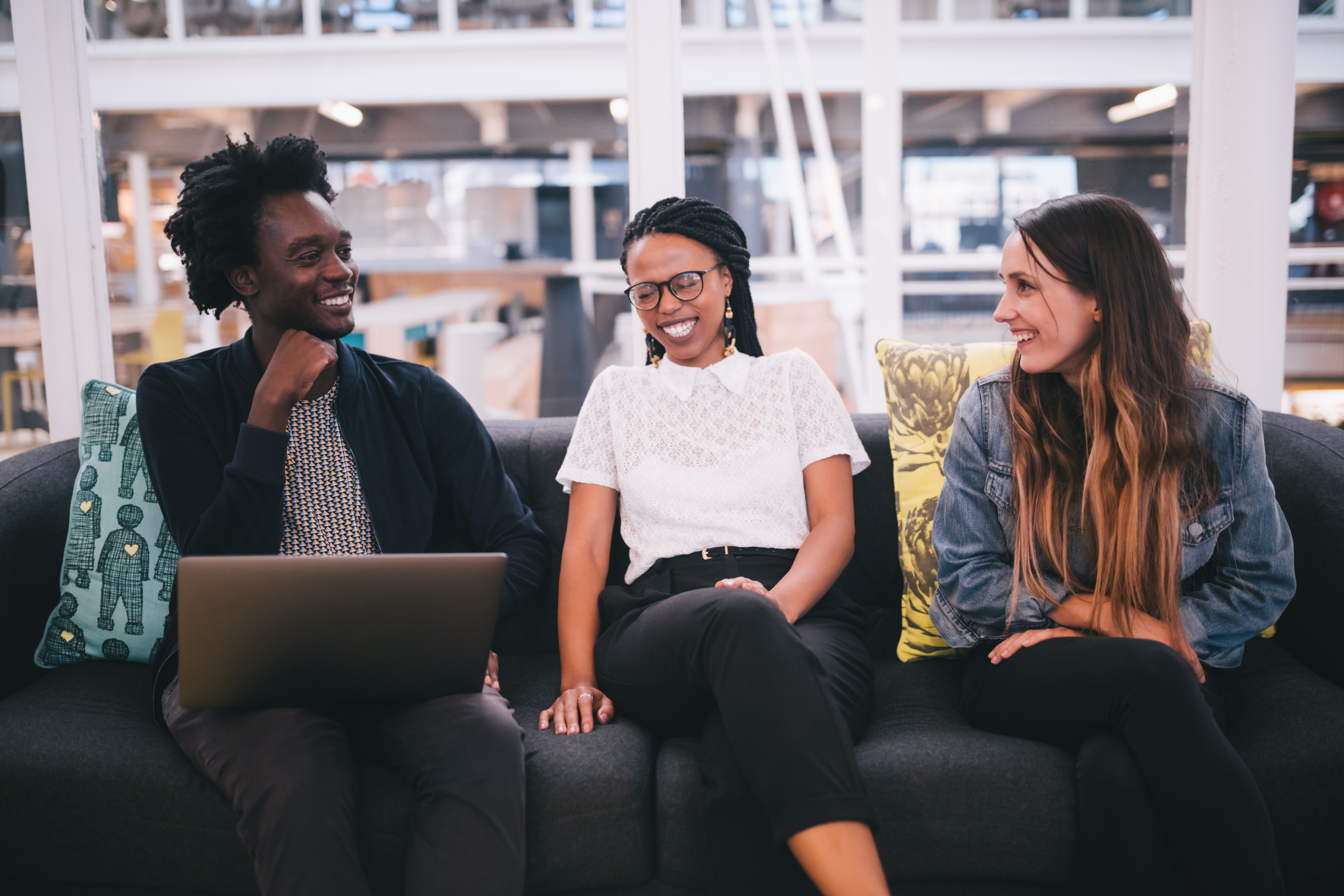