I just finished a biography of Thomas A. Edison, the inventor who introduced us to the incandescent light bulb, the phonograph, the motion picture and 1,000 other patented inventions. Even when he was alive, he was a folk hero. Over 50,000 people visited his coffin, in Menlo Park, NJ when he died. People across the nation turned off their “lights” at 10:00 pm the night of his funeral to pay respect to the man who ushered in the modern world. Indeed, he was called the Father of the Modern World. What an amazing man—the Wizard of Menlo Park.

The obvious lessons we learn from Edison are:

But there are little known lessons we learn, from his darker side:

What is Our Take Away as Leaders of the Next Generation?

My point is not to de-fame an American icon. I love Thomas Edison. But the truth is, when we succeed in our own world—as he did in his—we can fall prey to the same traps he did. In the book, Edison: A Life of Invention, we read: “By the 1920s the increase in scientific and technical knowledge had begun to make a generalist such as Edison increasingly outmoded.” He had once put together a team of clock makers and machinists (the world’s first R&D lab) adaptable to any task. Later, he lacked the more specialized and university-trained researchers to seriously investigate the questions that now faced mankind. He wasn’t prepared for the realms the 20th century was advancing into, fields that spawned new technologies and consumer products. In the end, he had created the first “model” of the modern world of research and development, but a more sophisticated model eventually overtook his.

What are some other lessons you’ve learned as you advance and lead students? 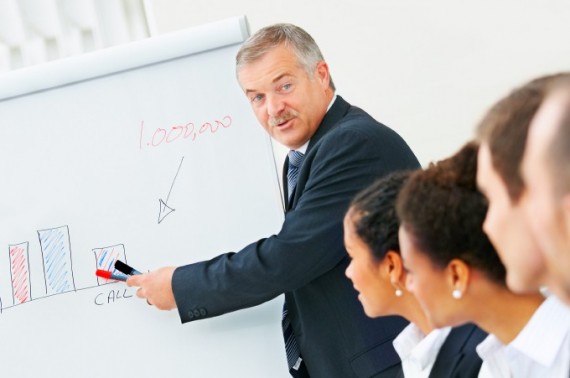 LeaderTip #1: How to Break Free From a Performance Trap

Podcast #10: An Interview with Jeremy Affeldt