This Breaking News Can Mean Only One Thing: The New Era of Video Games is Here

Imagine with me an America that is slightly different than the one we know today. In every neighborhood of major cities across America, you find small internet cafes that offer top of the line gaming PCs which interested gamers can rent for about a dollar an hour. Gamers in these establishments frequently spend as many as 12 to 14 hours playing at a time, with only brief breaks for the restroom and to get something to eat. Once the gamers decide it’s finally time for rest the wander home and turn on the television, where they watch competitive gaming on a 24-hour esports tournament channel. The two professional teams playing are favorites of his, so instead of napping he watches. The celebrity players on these professional gaming teams are more well-known (and well paid) than most actors, musicians, and even politicians.  Tomorrow, this gamer will wake up and do it all over again. After all, he’s trying to go pro.

Not only is it not as crazy as it sounds, all of these scenarios are already realities in other parts of the world. Places like South Korea, which is widely considered to be the center of online gaming. Japan too has regularly filled its ‘internet addiction centers’ since they first opened  in 2011. Along with this gaming trend that is quickly making its way across the ocean, come a whole host of problems. Chiefly among those problems is the growing issue of gaming addiction.

Just last week the World Health Organization deemed “Gaming Addiction” an officially recognized illness, marking a turning point in the emergence of esports as a concrete reality of our world. Gaming and its dark twin gaming addiction will soon be, and in some ways already are, a regular part of collective society. Let’s put it another way. If you think of video games as the past time of overgrown man children in mom’s basement or as groups of middle school boys binging on Fortnite, you are sorely mistaken.

Three Facts about Gaming that May Surprise You

I want to explore with you the reality of gaming today. After all, we cannot lead our students and kids through this changing landscape if we do not first understand the new territory in which we now live.

That’s right, the world’s top gamers can now easily make a living from their craft. In 2017, the top eSports athlete was Kuro Takhasomi who earned $ 3.6 Million in one year. The average professional gamer is making about $60,000 per year, which is still not a bad salary in the mind of a hopeful teenager.

The most fascinating part of the new wave of gaming is not the kids who are playing, but the millions who are watching. The average gaming fan is watching eSports 3 hours and 25 minutes per week.  On top of this, major eSports events like world tournaments can draw millions. More people now live stream the League of Legends final each year than watch the NBA finals.

3. Only 0.1% of Kids Will Have a Chance to Become Professional Gamers.

What Do We Do To Stop the Addiction?

So, what’s a parent, leader, or mentor to do? Let me make a few suggestions.

1. Learn more about the culture of gaming. There are lots of ways to learn more about gaming culture. The most fascinating way I have seen up to this point is a five part documentary series released by Vice a few years ago. It reveals gaming culture in South Korea, both professional and amateur, and explores all of its peripheral cultures like cosplay and internet addiction centers.

2. Ask Your students what they think: is gaming a past time or a life ambition? You don’t know unless you ask. For lots of kids, gaming is just something they do with friends on the weekends. For others, becoming a professional gamer is something they aspire to. Your approach to how you lead your students through this conversation should change drastically depending on how they view it.

3. Develop a strategy for gaming in your house. Ultimately, if you want to lead your kids or students well, you have to make a plan. If you want the plan to stick, it’s best if you answer the following questions with them, rather than for How much time should be spent on video games per week? How much streaming are we going to watch each week (think Twitch and YouTube)? What gaming systems should we bring into our home? What kinds of games are we going to play? How will we tell when we’ve played too long? What emotionally healthy practices will we pick up when we aren’t gaming?

4. Keep an eye out for addiction. If you think your child has gone past ‘playing a lot’ and might actually be addicted, consider seeking help. There are a lot of great resources out there that can help you know where to start.

Gaming, and internet addiction are real and growing problems in our world we must acknowledge and act on. Some adults will choose to ignore this trend, others will freak out and mow over their kid’s games. My humble suggestion is that we find an answer in the middle. 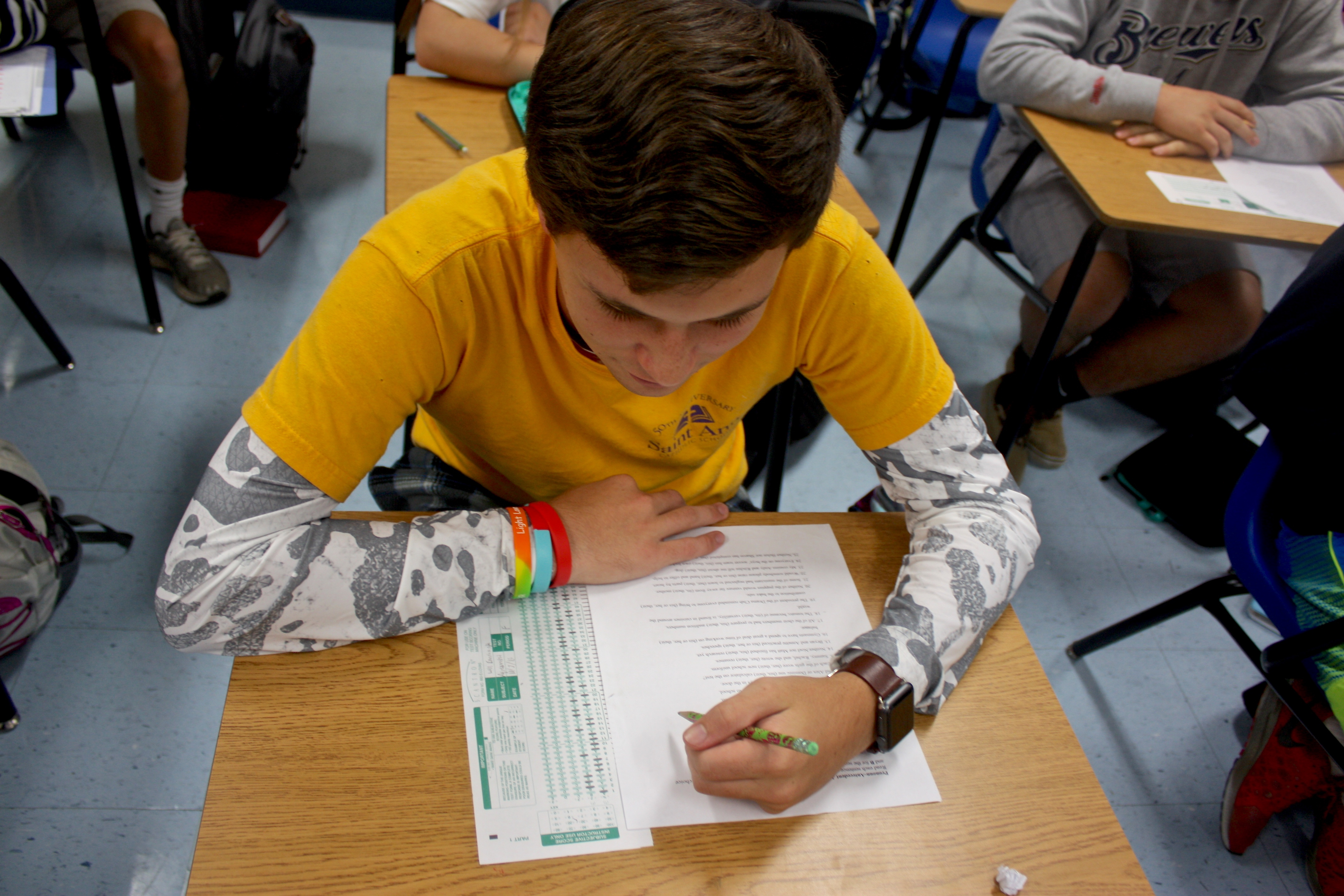 The Unintended Consequences of Academic Pressure

This Breaking News Can Mean Only One Thing: The New Era of Video Games is Here

How to Solve the Problem of Student Online Relationships 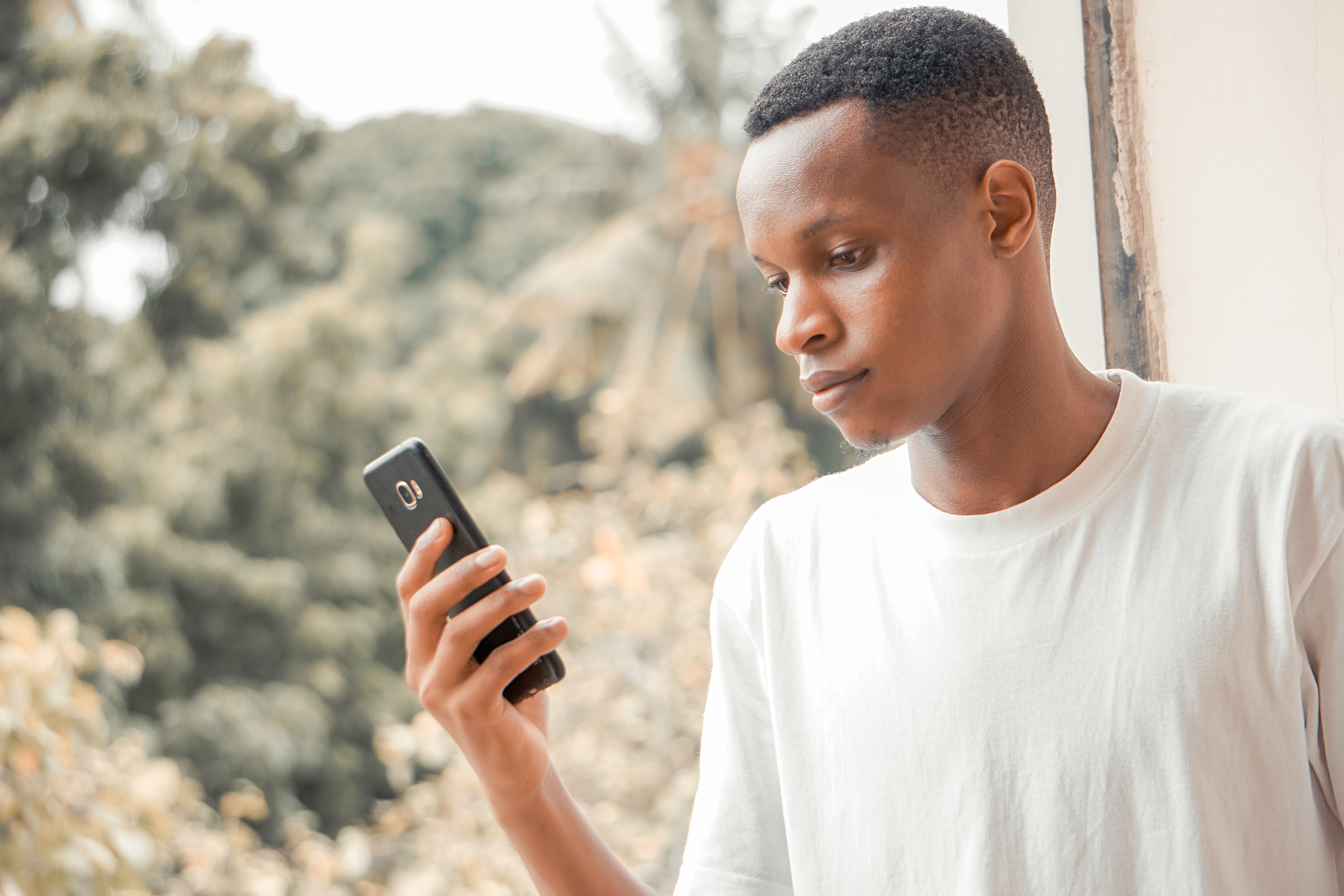