Last Thursday, our team spent time with 600 student athletes and 250 staff and coaches in Lincoln, at the University of Nebraska. It didn’t surprise me that they were such a receptive group of leaders—their reputation precedes them. They have more elite athletes, ones who excel in academics, athletics and life skills—more than M.I.T, Emery, Harvard, Stanford, you name it. What I loved most about the day was hearing legendary coach and athletic director, Tom Osborne, talk for a few minutes about a 5-year stretch of time, in the 1990s, when his football team won 60 out of 63 games and three national championships along the way.  He projected on the screen behind him some statements his players made about their experience on those teams. They said things like:

We called out the best in each other. If one of us was slacking, they’d hear from the rest of the team. No one wanted to disappoint any of their teammates.

We actually loved each other. And it wasn’t weird—we just knew any one of us would do anything for the others, which built incredible trust between each other.

The toughest games we played—were our scrimmages we played against each other. Everyone gave their all and there was a lot of talent on the field, all dedicated to putting everything on the line, every day.

While there, I spoke to the athletes at 7:15 a.m. They were there, engaged and ready to go. Later that morning, I spoke to coaches, assistant coaches and staff, who were also engaged in learning how to best connect with their student athletes. As I spoke to the athletes, I didn’t feel I was speaking to kids who only thought of sports. They were first humans, students with a major who looked forward to a career following college. They just happened to be stellar athletes as well. More and more, I’m finding these kinds of students, in the SEC, Big Ten, ACC, Big 12 almost everywhere. It gives me hope that the staff at these schools actually care about building great men and women, not just winning games. 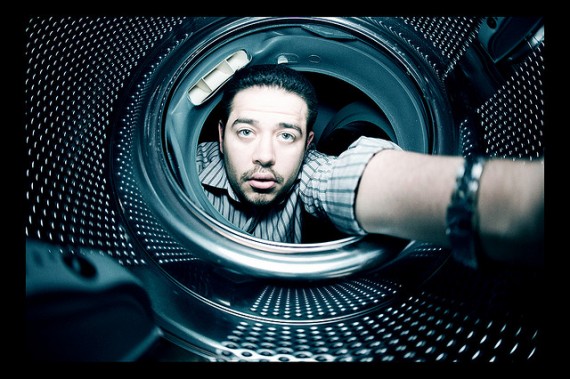 College Education: Is it Still a Good Investment? 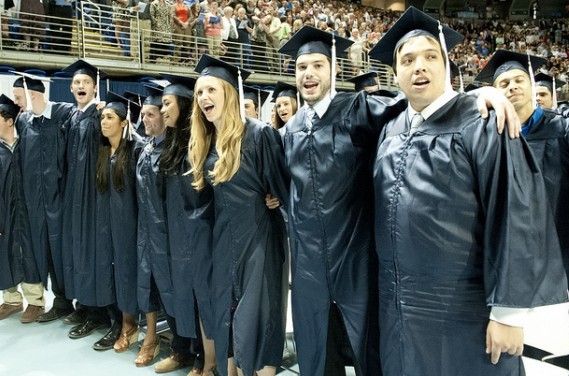