A one-day event designed for K-12 School Superintendents and their senior leadership and curriculum teams. 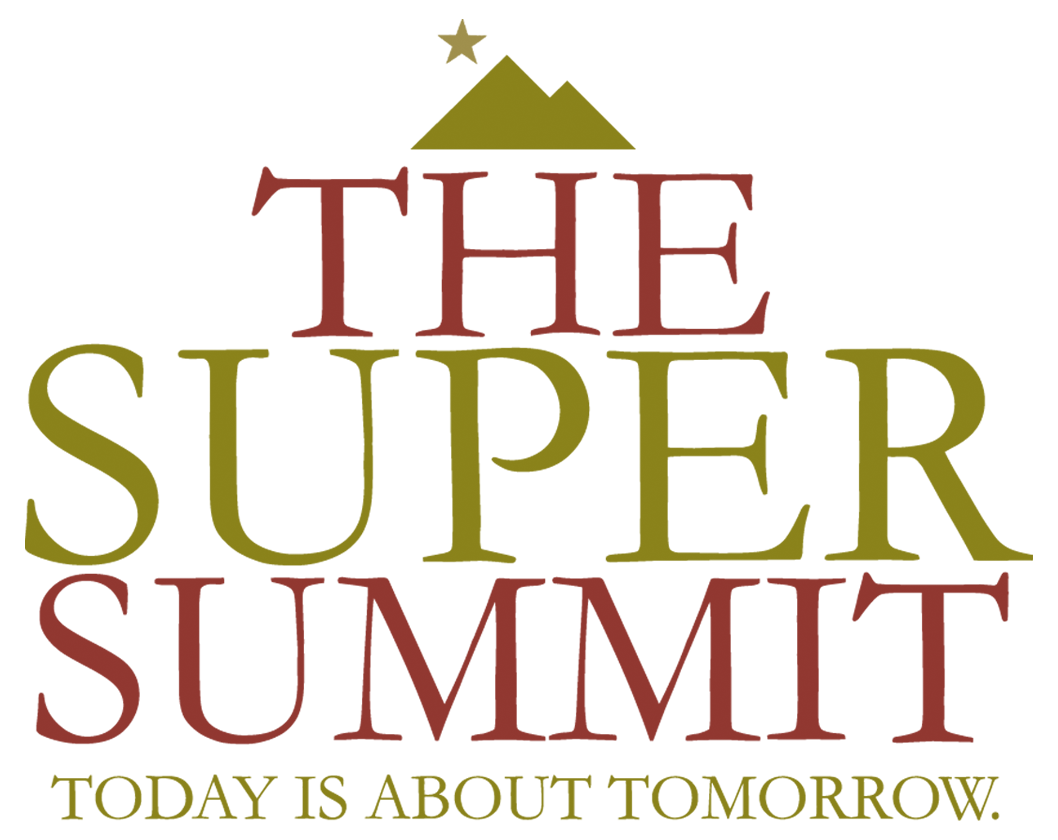 The Super Summit is a one-day event focused on the unique challenges of educating Generation Y and Z. This event is not just about hypothetical theory. It’s loaded with practical takeaways for your entire school system. The conference will look at where our current educational practices are forecasted to take us, and will address the most important changes we must make to succeed. This is an ideal event for you and your senior leadership team. Together, you will be challenged and equipped to return home with a plan tailored to your school setting.

*We do not have a set hotel or room block, however there are several hotels within walking distance from the Loudermilk Center (including Marriott Marquis, Hilton Atlanta, Hampton Inn & Suites).

*Lunch and Snacks will be provided

Frank Blake is the former chairman and CEO of The Home Depot. Prior to his appointment to this position in 2007, he served as vice chairman of the board of directors and executive vice president of the Company. He joined The Home Depot in 2002 as executive vice president, business development and corporate operations. Frank previously served as deputy secretary for the U.S. Department of Energy (DOE). Prior to that, Frank served in a variety of executive roles at General Electric, including senior vice president, Corporate Business Development. Frank’s public sector experience also includes having served as general counsel for the U.S. Environmental Protection Agency (EPA), deputy counsel to Vice President George Bush and law clerk to Justice Stevens of the U.S. Supreme Court. Frank serves on the board of directors for the Georgia Aquarium. He holds a bachelor’s degree from Harvard University and a jurisprudence degree from Columbia University School of Law.

Sandy Barbour brings more than 30 years of varied experiences as a collegiate administrator and coach, with a demonstrated record of championships, academic success, innovation, facility modernization and revenue growth. She directs Penn State's 31-sport, broad-based program that supports approximately 850 student-athletes and an Intercollegiate Athletics staff of more than 300.

From 2004-2014 Sandy served as the Director of Athletics at University of California, where she guided the Golden Bears through one of the most successful periods in school history. Under her direction, the Golden Bears won 20 team national championships, 97 individual national titles, finished in the top 10 in the annual Learfield Sports Directors' Cup standings six times, including a program-best third in 2011, and reached record levels in ticket sales, sponsorships and fundraising.

Named one of the 100 Most Influential Women in Business in the Bay Area according to the San Francisco Business Times, Barbour was named a regional Athletic Director of the Year for 2008-09 by the National Association of Collegiate Directors of Athletics, and she was a finalist for National AD of the Year at the Sports Business Awards. Barbour previously was chosen as a 2006 Woman of Distinction by the East Bay Business Times and the 2006 National Association of Collegiate Women Athletics Administrators Division I-A National Administrator of the Year.

Glen Jackson co-founded Jackson Spalding in 1995. He provides leadership for the firm, many of its clients and also serves as a motivational speaker for organizations looking for inspiration. He has special expertise in real estate, professional services, crisis communications, marketing communications and not-for-profit public relations. Glen is a thinker, a student and a teacher, constantly evolving and looking for new ways to teach others what he has discovered and realized.

Glen began his public relations career in 1985. Two years later, he joined the Atlanta office of an international public relations firm, where he became deputy managing director in 1994. He has been recognized by the Atlanta Business Chronicle as one of Atlanta’s most talented public relations professionals and was honored by the Georgia chapter of the Public Relations Society of America (PRSA) for his campaign for the Jimmy Carter Work Project of Habitat for Humanity. Glen also received PRSA’s George Goodwin Award for Community Service and was nominated in 1991 for President Bush’s “Thousand Points of Light” award for a fund-raising project he implemented for midtown Atlanta’s needy families.

Tim Elmore is the Founder and President of Growing Leaders, a non-profit organization founded to develop emerging leaders in colleges, high schools and middle schools worldwide. He is the author of more than 25 books, including the best-selling Habitudes-Images That Form Leadership Habits and Attitudes, Generation iY®, Life Giving Mentors, and Artificial Maturity. His newest book, 12 Huge Mistakes Parents Can Avoid helps show parents how to lead and guide their kids so that they are successful in life. Tim’s expertise on emerging generations and generational diversity in the workplace has led to media coverage in The Wall Street Journal, Forbes.com, and The Washington Post. He is a weekly blog contributor for The Huffington Post, and has appeared on CNN’s Headline News and FOX & Friends discussing parenting trends and advice for connecting with Generation iY. 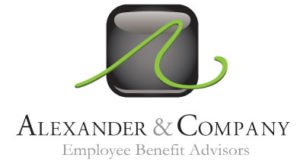 The Super Summit wouldn’t be possible without the support of our sponsors: