I just read the numbers from the U.S. Census Bureau. The population of kids worldwide from birth to college age is 2,987,230,232. In case this number represents too many digits for you — that’s nearly three billion people. It’s about half of the world’s population. There is a worldwide swelling of young people. In China and India (the two largest nations in the world), the average age of a citizen is mid-twenties. So, while a huge generation is retiring in the U.S., a huge generation is just getting started around the rest of the world.

Let me give you just one example. In the Middle East, the United Nations has been giving Palestinian families money every time they have a baby. This is the consolation for losing land after Israel was voted in as an official nation in 1948. So, what have the Palestinian families done? Have babies. Bunches of them. It is common for a family to have twelve to fifteen kids. The more children they have, the richer they become. So, the Jewish population has been dwarfed by the swelling Arab population around them. Gaza has been overwhelmed by a demographic boom that shows no signs of abating. In the last fifty years, its population has jumped from 240,000 to nearly 1.5 million. It is such a small territory with no economy to speak of — except for giving birth to babies.

German socialist and author, Gunnar Heinsohn tells us that whenever a country has a swelling youth population — violence almost always follows. It was true when the Baby Boom generation was young in the U.S. (remember the 1960s?), and it is true now in about 66 other nations of the world. In fact, let’s test Mr. Heinsohn’s statement against the youth boom we see around the world. Today, there are 66 nations who have a youth population of 30% or more. Of those 66 nations, 60 of them are experiencing civil war or mass killings. It is mostly young people. Of the top 27 nations that have a youth boom — 13 are Arab nations, where terrorists are born. A swelling population of young people fosters a need for expression — either healthy or unhealthy. They will cry out against unemployment, which plagues Iran today. They’ll cry out against political injustice. They’ll cry out against Western infidelity. These young people will be heard; they will lead the way into the future. It is up to us whether they do it as Mother Teresa or Adolf Hitler.

So, here’s where we stand. We have a gigantic retiring generation wanting to rest. We also have a gigantic young generation yearning to influence the world around them. If we could only get these two together — and enable the older, established generation to somehow give back to the younger generation, we might just address some of this dilemma I bring up in this blog post.

The Wisest Investment You Can Make
That’s why I believe the greatest investment I can make (as a Baby Boomer) is to equip a young person to think and act like a leader. It is not enough that we have nice kids. We must build kids that possess vision, that plan well, that set healthy priorities, and that practice good people skills. I call this leadership. I also believe this is not just an economic issue or a social issue. It is a spiritual issue. We need leaders who lead from their heart, not just their head or their wallet or for their own political gain. I hunger to see leaders whose vision is for a future well beyond their lifetime. I want to see a new generation of leaders whose faith guides them, and gives them courage to act in the face of great risk when it’s right. In government, this means they are statesmen, not politicians. In education, this means they are mentors, not just faculty members. In business, this means they are philanthropists, not just capitalists — who work to merely build a bigger 401K for themselves.

I challenge you to join us at Growing Leaders to invest in this next generation of leaders. Become a mentor for at least one, if not a community of students, who desperately need a mentor:

* Find a Time (It wont’ happen if you don’t plan a time each week to meet.)
* Find a Team (Next, choose the students with whom you wish to connect.)
* Find a Tool (Then, decide what resource — book or study — will guide you.)

Check out our website for resources, like Habitudes®: Images That Form Leadership Habits and Attitudes for help. What I Learned From the Movie — The King’s Speech 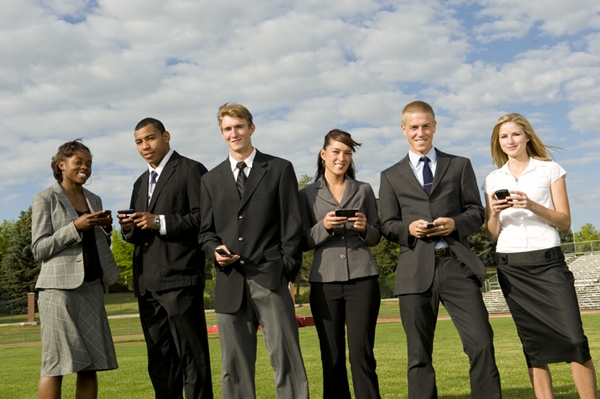 Is it Right to Ban Screaming Kids? 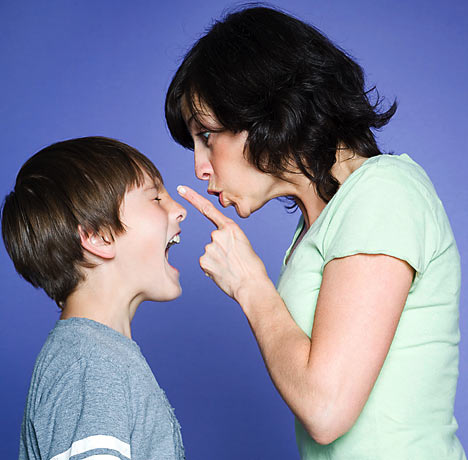