Imagine it’s 1995 again. Two digital encyclopedias are about to be created. The first is from Microsoft, a stellar company full of smart people and money. They are on top of the world, as they have just launched Windows 95. Their digital encyclopedia will be sold on CD-ROMs and later online. Everyone expects this product to be a hit.

The second will launch in a few years, driven not by a company but by thousands of ordinary people who write and edit articles for fun. The question is: Which of these two products will survive? No one in their right mind would have predicted the second one—but that’s actually what happened. In 2009, Microsoft pulled the plug on Encarta, but Wikipedia continues on as motivated people engage in what they love doing.  It continues to last because so many have ownership of the content. Anyone has a say and everyone is important.

This is a picture of the shift that’s taken place in our culture today. If you don’t get it, you and your leadership will become antiquated and eventually will be irrelevant. When leaders understand this picture I’ve given you, they begin to shift their style of leadership, not their substance, and remain valuable.

The effective leader today isn’t seeking control but connection. They facilitate the best ideas, not merely furnish ideas themselves. It isn’t about telling the right answer to those following, but to asking the right question, so that growth can be fostered, but still owned by the follower. Relevant, healthy, effective leaders today are Wiki-Leaders. They understand they’re leading in a whole new world. Let me summarize this Wiki-leader:

Don’t get me wrong. Today, leaders remain vital to the organization. But they simply guide the ship differently than they did before. As they run point, they continue to have the respect of their team—but it’s partially because they don’t demand it. They are secure enough to be a “guide” not a “god.” They hold their leadership with open palms. And when they do, the people often want to give them more influence.

Are you a Wiki-Leader? What are some practical ideas for applying this idea as we lead the next generation? 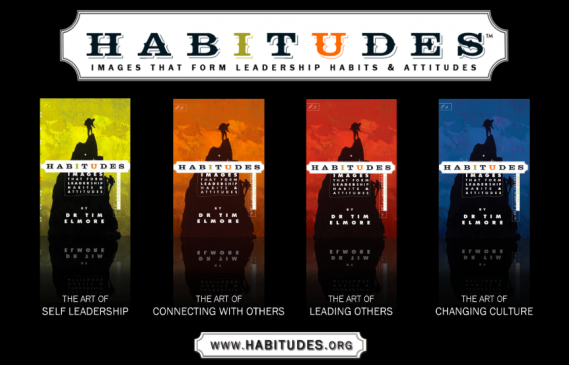 How to say no: 3 tips to gracefully say no 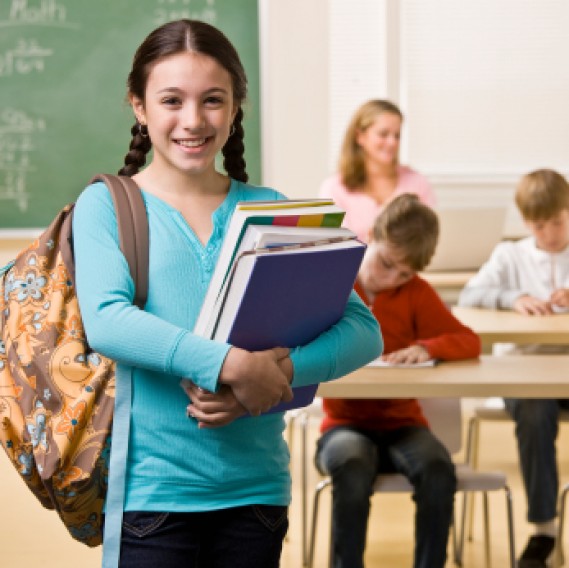