The Unexpected Outcome of the Pittsburgh Synagogue Shooting

Every now and then, you hear a story that takes your breath away. A true story that defies human logic, but displays human nature at its very best. Such a story took place a few weeks ago in Pennsylvania.

By now, you’ve heard various accounts of the tragic shooting that took place at the Tree of Life Synagogue, in Pittsburgh, PA. It was a horrifying account of a violent man, Robert Bowers, who walked into the synagogue, began yelling, “All Jews must die” and gunned down more than a dozen of them. In all, the 46-year old Bowers killed eleven worshipers, and injured a half dozen others, before law enforcement shot him six times, ending the violence and sending him to the hospital.

That’s when the story moves from tragic to amazing.

Believe it or not, it was Jewish doctors and nurses at Allegheny General Hospital in Pittsburgh who put their personal feelings aside to help save the life of the man who claimed he wanted to “kill all the Jews” as he opened fire at a synagogue.

Unbelievable. The very ethnic group he hated and shot at, was now saving his life.

According to one report, “He was taken to my hospital and he’s shouting, ‘I want to kill all the Jews’,” Dr. Jeffrey Cohen, president of Allegheny General Hospital and a member of the Tree of Life Synagogue, told ABC. “The first three people who took care of him were Jewish.” Obviously, Dr. Cohen, himself, is Jewish, and interacted with Bowers, asking how he was feeling and if he was OK. The FBI agent assigned to guard Bowers later said, “I don’t think I could do that.”

I think we’d all agree—this was an amazing response on the part of the hospital team. What a stunning example of taking the “high road.” I call it leading when you’d rather be leaving.  It is the kind of leadership our nation needs desperately today. It acts rather than reacts…leading from principle, not from vengeance. It doesn’t allow a horrific action on the part of another to change its nature. It remains true to its highest ideals, in the face of violence and calamity.

I describe this as “high road leadership”; it’s human nature at its best. But in light of that old adage, “To err is human, to forgive is divine,” it actually looks divine. It remains professional, performing its job well, even when impulsivity is raising its ugly head everywhere around it. It returns compassion to the very one who’s attacked violently. It does so because of the belief that the only way we can find our way through the hate crimes and the divisive spirit of our day—is to not replicate it, but to reciprocate with the opposite behavior. High road leadership models the opposite of our lower nature. I am not sure where the hate came from in Robert Bowers’ life, but I do know what can ultimately end it: enough of us “high road leaders” who do the opposite.

Let’s follow the examples of incredible leaders shown by Allegheny General Hospital doctors and nurses and model high road leadership to the next generation. 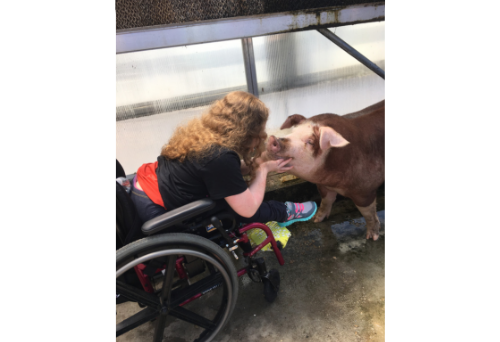 How a Pig Increased Initiative in Students

The Unexpected Outcome of the Pittsburgh Synagogue Shooting 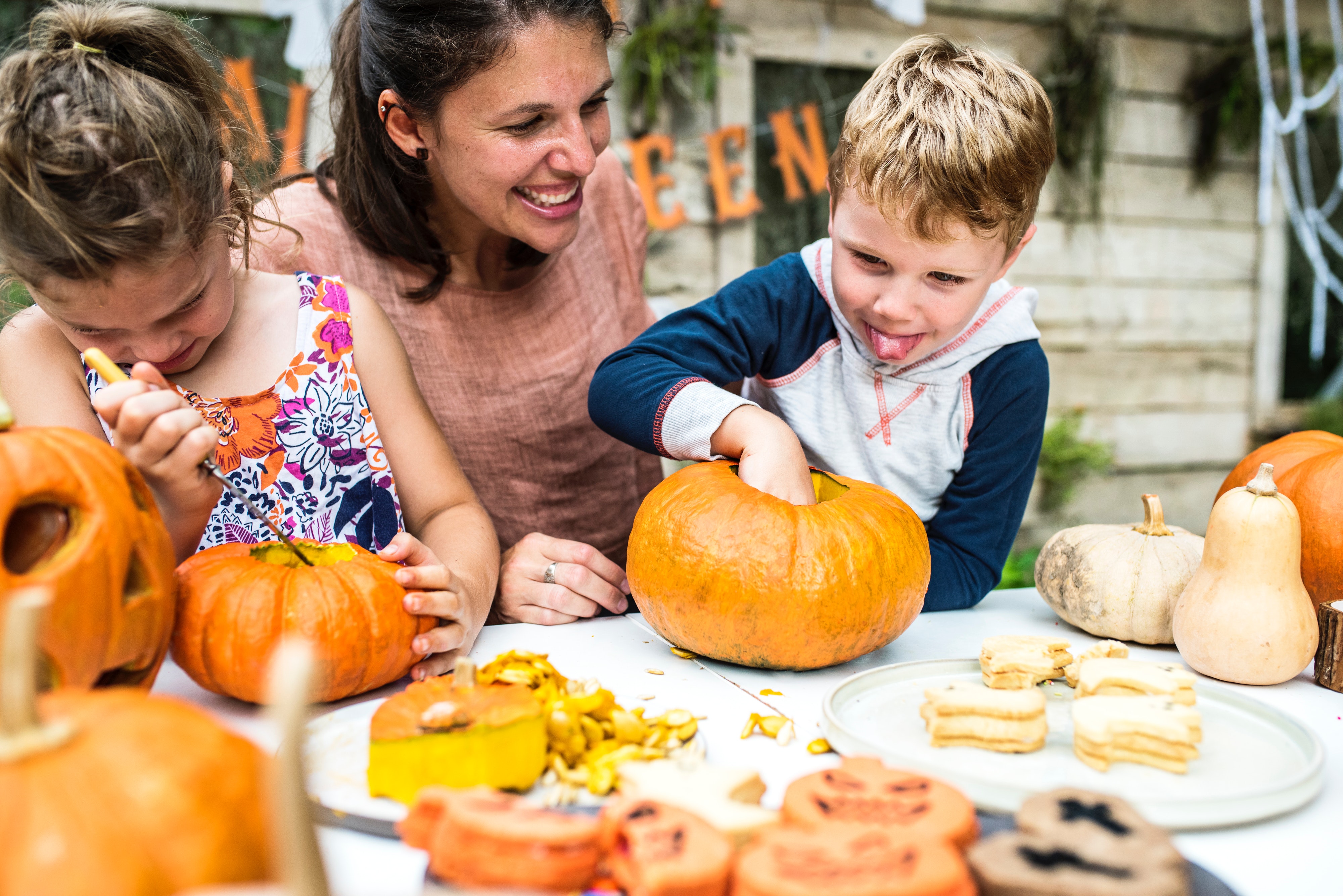