Each week—leading up to Giving Tuesday—we are posting a story of a person who has experienced someone’s generosity. We call it “The Art of Generosity.” We shared the story of Truett Cathy and John Maxwell, and today, I want you to meet Timothy Alexander.

Timothy has become one of my favorite people on planet Earth.

Friends know him as “T.A.” He grew up in Alabama with his mother and brother. During his senior year of high school, tragedy struck—not once but twice—in this teen’s life. That year, an electrical fire erupted in his home, burning furniture, photographs, clothing and nearly all of their personal possessions. Fortunately, no one was home, but the Alexander family lost everything they owned. It was devastating.

They were displaced for quite some time, and T.A. worked to secure help from the Red Cross and from their insurance policy. Needless to say, things were tight. Timothy knew, however, that he needed to get back to school to keep his grades up so he could continue to play football. It was when he finally returned to school, T.A. realized he was not alone in his crisis. A fellow student, Jonathan Keys, heard of T.A.’s tragedy and decided he couldn’t let his family endure this loss without the help of others. (Note: this was before GoFundMe.) Jonathan began to raise funds from the students and staff at Erwin High School, and others in the Birmingham community. He quickly rounded up $5,000 and gave it to Timothy to help his family get new clothes, toiletries and other necessities to survive.

This unexpected act of kindness and generosity marked T.A. and he still recalls it with gratitude and humility. He determined he too wanted to be a positive influence on others for the rest of his life. The gift gave him hope to go on.

Hope that he would need later that year.

Timothy’s second tragedy struck while en route to a football game. He was in a horrific car accident, that threw him from his vehicle and left him paralyzed. What made this especially heartbreaking is that T.A. was a highly recruited athlete in high school, and on his way to a Division 1 football scholarship. Now he would live life in a wheelchair as paraplegic. He would never again play the game he loved so dearly.

Consider this loss to a high school athlete who hoped to make a college team.

It would be easy to react the way millions of others have to this kind of a tragedy: to grow bitter; pessimistic and have little motivation to go on. After all, he’s disabled now.

But Timothy Alexander never looked back and continued to pursue his dream of being a positive influence on people. After progressing through rehab, Timothy continued to work out as though he was still a football player. Believe it or not, he worked so hard (without the use of his legs) that he still made the football team at the University of Alabama at Birmingham. Coaches said they wanted his work ethic and positive attitude on their team, even if he could never play a down. This victim in a wheelchair got a football scholarship. During his college tenure, he worked out daily with the team, removing any excuse for laziness from his teammates. He encouraged and pushed his peers like no one I’ve ever seen.

Since graduating, Timothy has leveraged his story hundreds of times on stage in front of students, athletes, coaches, teachers and parents. He’s got a million-dollar smile as well as a million-dollar attitude. He’s achieving his mission of being a positive influence on others. He has become the generous one.

If you were to talk to Timothy Alexander, he would explain to you that gratitude has sparked his generosity. What someone started in his life, he continues to give to others. Hope, gratitude and generosity are all contagious to him.

May we all catch this virus.

Over the next few weeks, the Growing Leaders team and I are going to be collecting stories from leaders like you that have done something generous for a young adult. Generosity can appear several different ways including sacrificing your time, energy, resources or money. Please take a minute to click here and share your story with us. 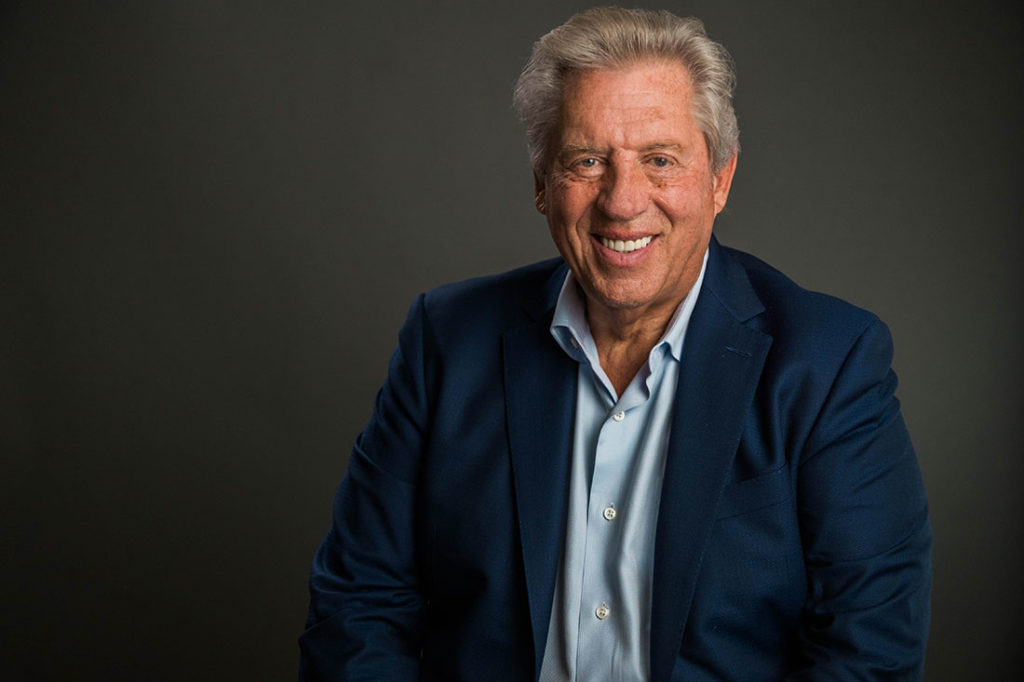 The Results of John Maxwell’s Generosity 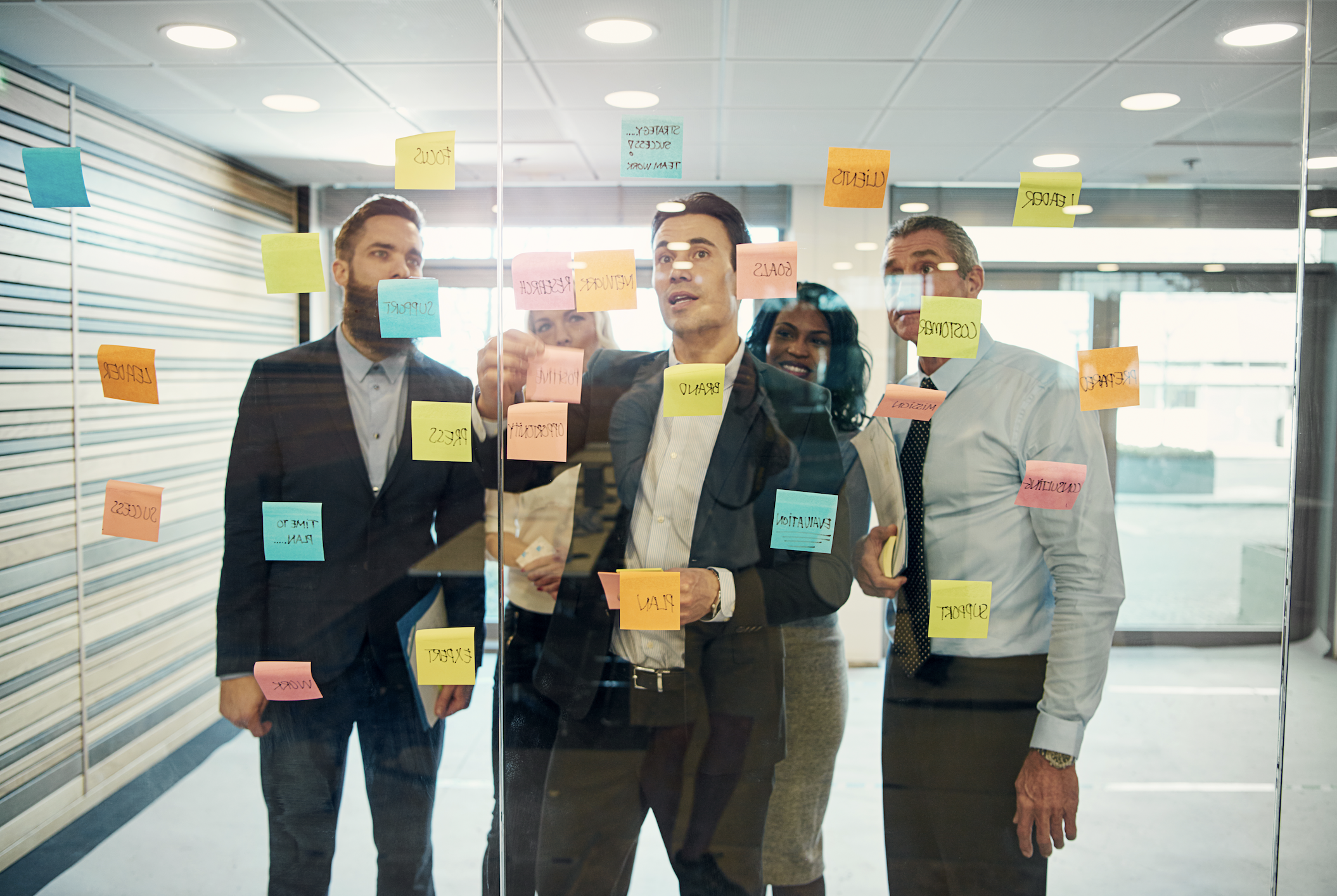