Futurist Leonard Sweet has become a friend over the years. He’s spoken at our National Leadership Forum and he writes incredible books—which I recommend. One quality I like about Dr. Sweet is his ability to summarize realities in our culture that provide a gauge for those of us who lead students. He and I both agree that these kids are natives in the world of tomorrow…and we are immigrants. They grew up in a Google world, while we grew up in a Gutenberg world.

As I lead and train students—I often refer to a little comparison Dr. Sweet makes. He reminds us that growing up, we were called the T.G.I.F. Generation (Thank God It’s Friday). Today, kids can more aptly be called a T.G.I.F. Generation:

Need some documentation on these?

The average teen now texts approximately 3,000 times a month. Do the math, that’s about 100 times a day.  This has become a quicker way to communicate, requiring less effort. It has sped up communication but slowed down the development of emotional intelligence.

Google remains one of the most visited sites in the world, every year. It is our default mechanism when we don’t know what, how, why or where something is. Some even use Bing to find Google. It has expanded our research but reduced our patience and work ethic.

Kids today spend more time on the Internet than they do television…and they do it on a smart phone. Whether it’s YouTube, directions, games or websites they get their entertainment through a portable mechanism.  It has opened up a whole new industry, but has confounded adults who resist change.

Finally, Facebook is now the largest social networking site in the world. You’ve heard it before—if it were a country, it would be the third largest nation on the globe. Kids today are getting their drivers license later and buying cars later because they don’t need to travel to see their friends. We connect faster but we sit still.

I invite you to do what I do. Ask yourself: as I lead, coach and teach young people today, do my words and style reflect the TGIF Generation? Do I engage students in a way they like to be engaged? Certainly, we must equip and mature these kids into adults with a good work ethic, some patience and a sense of responsibility, but we must begin where they are and develop the qualities they need, having grown up in a TGIF culture.

Let me ask you something. When you lead young people, what’s your system to ensure you will be relevant? 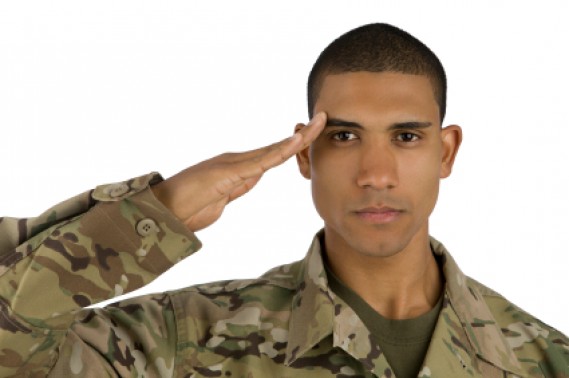 A Drop in Discipline?

Another Girl Who’s Gone From Homeless to Harvard 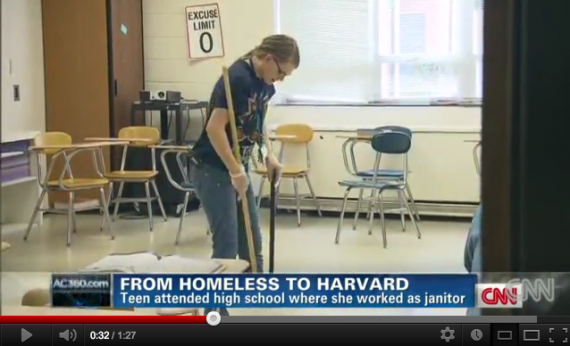