If you’re like most Americans, you bought a ticket and saw Star Wars: The Force Awakens, the biggest movie blockbuster of last year. It will likely break all kinds of records before its run in the movie theatres is over (indeed, it already has).

Here’s a story about the movie, however, that I loved most.

Movie star Daniel Craig, who’s played James Bond for the past decade, asked to make a small cameo role in the movie. That’s right. Even though he has starred in some 45 other films, he simply wanted to be part of this paramount story that began almost forty years ago.

It turns out that Daniel Craig played a Storm Trooper. Yep. A storm trooper suited up in that white, hard-shell costume. He never took his helmet off, so we never knew the figure was actually a movie star. We couldn’t tell who was playing what role.

Why did he do it?

The Independent reported a quote from a knowledgeable source months ago, who went on record to say:

Daniel [Craig] asked for some sort of secret cameo role – and was happy to have his name left off the posters. Fans will love trying to work out which covered-up character is him.”

What’s more, Daniel Craig wasn’t the only star. Thomas Brodie-Sangster (star in Love Actually, The Maze Runner and Game of Thrones) and Ewan McGregor (who played in earlier Star War films, among others) also make cameo appearances in the movie. In all, 24 movie stars played cameo roles, and most of them you probably missed.

I can only venture a guess. The story is so big, and so important in film history, that these actors are happy to play any role, even when it’s not a starring role. In short, they’re willing to play a relatively small role in an incredible story, regardless if it’s central. It’s about being in the story, not being a star.

Helping Our Students Value the Story, Not the Star In our world that pushes kids to build a platform, to garner Followers, Likes, Shares and Views, there is a valuable and rare lesson to be learned here. According to International Business Times, the average person will take 25,000 selfies during their lifetime. Many young women spend approximately five hours a day taking selfies. Millions of parents have told their children they are special, that they are “stars!” Unfortunately, many never learn to value the team. It’s all about them.

The lesson here is about helping kids exchange the selfie for the portrait. While I want my two children to feel special, too, I believe we’ve missed sending an important message to this generation of kids.

It’s better to participate in a large and significant cause (story), regardless of who gets famous, than to be the star of a smaller, less significant story. Somehow, I think many adolescents have received the message: You have to be the star, or it’s not worth it. It’s a sad commentary on our day. We must show our kids the big picture, that the cause is more important than any one character. A portrait’s larger than a selfie—meaning it’s much more fulfilling in the end to participate in a team effort, doing something momentous and noteworthy, than insist on being the central figure.

It’s about the story, not the star. Just ask Daniel Craig. 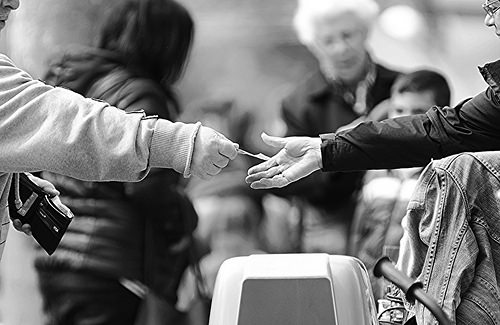 Six Trade Offs Not Worth Making 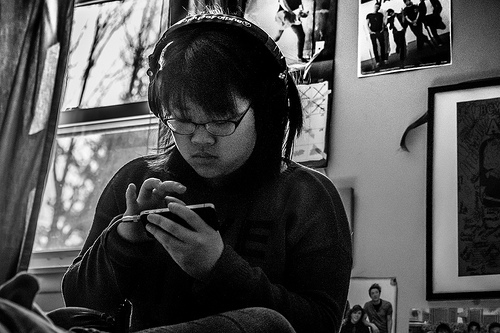