I am blogging this week about the tragedy that surfaced last week in the Atlanta Public School system. The story has gone nationwide; in fact, I just did an interview with the Washington Post, where journalists are grieving the scandal—teachers and administrators changing the answer to students’ test scores in order to pass them through the system and get money for it. Apparently, learning is no longer the objective for some educators. Instead, it’s their own survival.  Yesterday, I suggested what the short-term impact on the students might be. Today—let’s imagine what the long-term impact may be.

I wish I could say this is an isolated incident. Unfortunately, other cheating scandals have emerged around the country, including in Washington D.C. I’m angry about this disgrace, where adults care more about their money and their reputation than about the kids they are teaching. When education becomes more about teacher tenure and security than about student success, it’s time to overhaul the system. 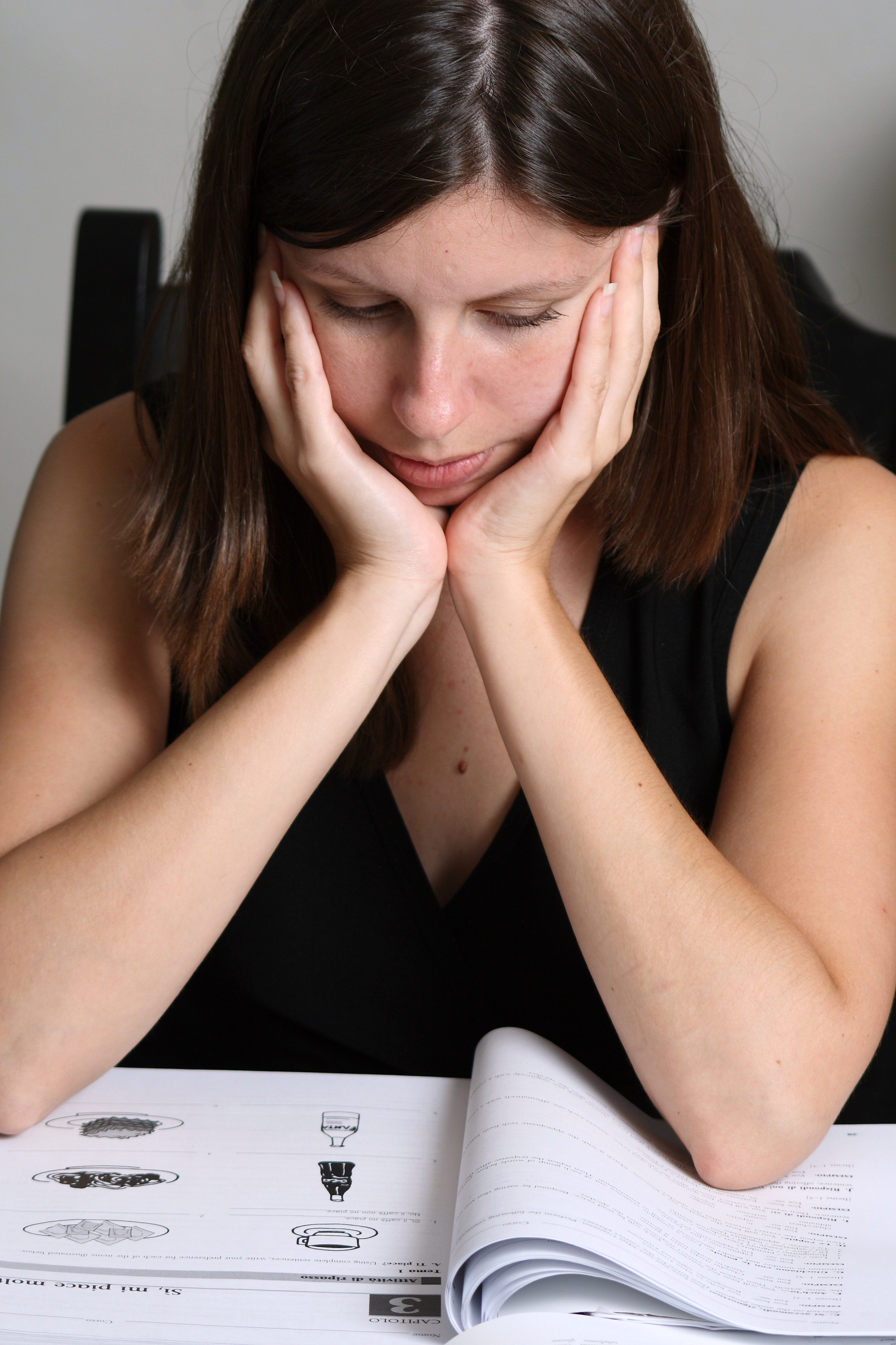 The Short and Long Term Impact of Cheating on Students

[Re-Post] The Top Predictor of Student Success Once They Graduate 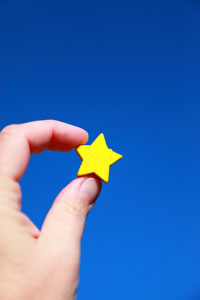