What’s the Purpose of School? Part 1 I’m excited to introduce a new book to you. It will be released in June. I have been working on the manuscript for two years, in an attempt to provide solutions for leaders who work with students. The book is called, Artificial Maturity—Meeting the Challenge of Helping Kids Become Authentic Adults.

Let me give you a taste of one of the topics I wrestle with in the book.

Have you every asked yourself the question:

What’s the purpose of school?

It’s a question our kids ask all the time! I’ve been digging to discover a serious answer to that question, and my findings have been eye-opening.

Our public school system, as we know it today, began in the 19th century. Schools began as an option for kids, first for those who lived in cities, later for rural children. As you know, students first attended one-room schoolhouses, led by a teacher who oversaw kids of all ages, children to teenagers. It was a community-based endeavor, so personal that the teacher often stayed in the homes of the students. (Talk about accountability to get your homework done!) Eventually school became mandatory, as America decided everyone should experience a basic education.

By the end of the century, the industrial revolution was in full-swing, populations were larger and more kids were growing up in cities. It was decided that schools should be broken up into age-graded segments so teachers could focus their efforts on specific ages and subjects. By the 20th century, all kids were in school through the eight grade, and specific subjects were covered like reading, citizenship, writing, arithmetic, character and the like. In fact, about ninety years ago, high schools were first seen sprinkled across the nation, for kids who remained in school—imagine this—through their teen years. Some of the primary purposes for high school were:

So far, so good. But as time marched on, one of the primary reasons for school became clear: the industrial revolution required that we teach emerging employees to be compliant, homogenized, satisfied laborers and eager consumers. Think about it. Factories and assembly lines were where so many young people began their career (and where so many remained their entire career). America needed people to learn how to be obedient workers who thought and acted “inside the box.” Just like a day in the factory began with a whistle, schools began with a bell. We needed school to move from a personal, community role to a standard, mass-producing system that was industrialized and inclusive of everyone. So, we cranked out “bulk workers.”

My concern is: I don’t think that’s what we need most today.

May I summarize the evolution of the school system in America?

Somehow, we must find a way to experience some of the earliest qualities of our schools, yet at the same time, handle large quantities of young people. As you can see from my columns above, we need many of the characteristics of the one-room school house (personal mentorship), yet we need to be able to do it in a way that allows us to point each student in the direction of their personal strengths and toward meeting a real need in the real world. We need grads to be leaders who spot and solve problems.

I will cover part two tomorrow. For now—let me know your thoughts.

What do you think is the real purpose of school? What do we most need today? 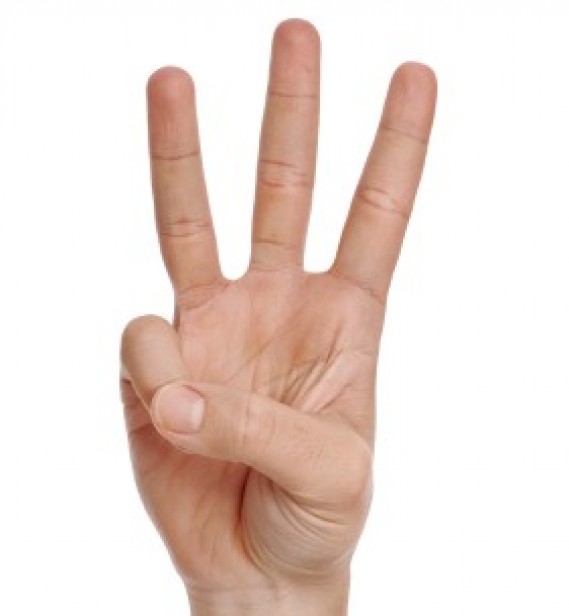 What’s the Purpose of School? Part 1

What’s the Purpose of School? Part 2