The Power of Social Intelligence

Last year, I read a book called: Social Intelligence by Daniel Goleman. A Harvard educated PhD, Goleman wrote the best-selling book, Emotional Intelligence, about how leaders can build their EQ even if they cant grow their IQ. This book takes the subject a step further, and talks about how effective leaders understand connections with people can make or break any given situation.

In the book, he relays an amazing story. During the Iraq invasion, a group of U.S. soldiers set out for a mosque to contact the town’s chief cleric. Their goal was to ask for his help in organizing relief supplies for those in need. But a mob gathered, fearing the soldiers were coming to arrest their spiritual leader or to destroy the mosque. Hundreds surrounded the soldiers waving their arms, grabbing rocks and shouting angrily. Lt. Colonel Chris Hughes thought fast. Picking up a loudspeaker, he told his men to take a knee. Next, he ordered them to point their rifles toward the ground. Then his order was: “Smile.” At that, the crowd’s mood morphed. They put their rocks down, smiled and even patted the soldiers on the head. This quick-witted move was the culmination of a split-second reaction and high social intelligence. Hughes sensed what they needed to calm them and responded perfectly.

Relationships are about much more than mere feelings. Goleman reveals that our interactions with others actually have the power to shape our brains. People are hardwired to connect socially; we are programmed for kindness, to feel what others feel and to respond to each other. Our relationships literally mold us. Goleman believes we can use our social intelligence to make the world better place. It’s interesting. This is what the scriptures told us, written millenniums ago.

As you enter your world today — how is your social intelligence? Are you aware of what others are silently saying to you with their facial expressions? With their body language? With their silence? How are you leading them?

Looking for ways to increase the social intelligence of your students? Check out Artificial Maturity: Helping Students Meet the Challenge of Becoming Authentic Adults. Characteristics of Influential People (Part I) 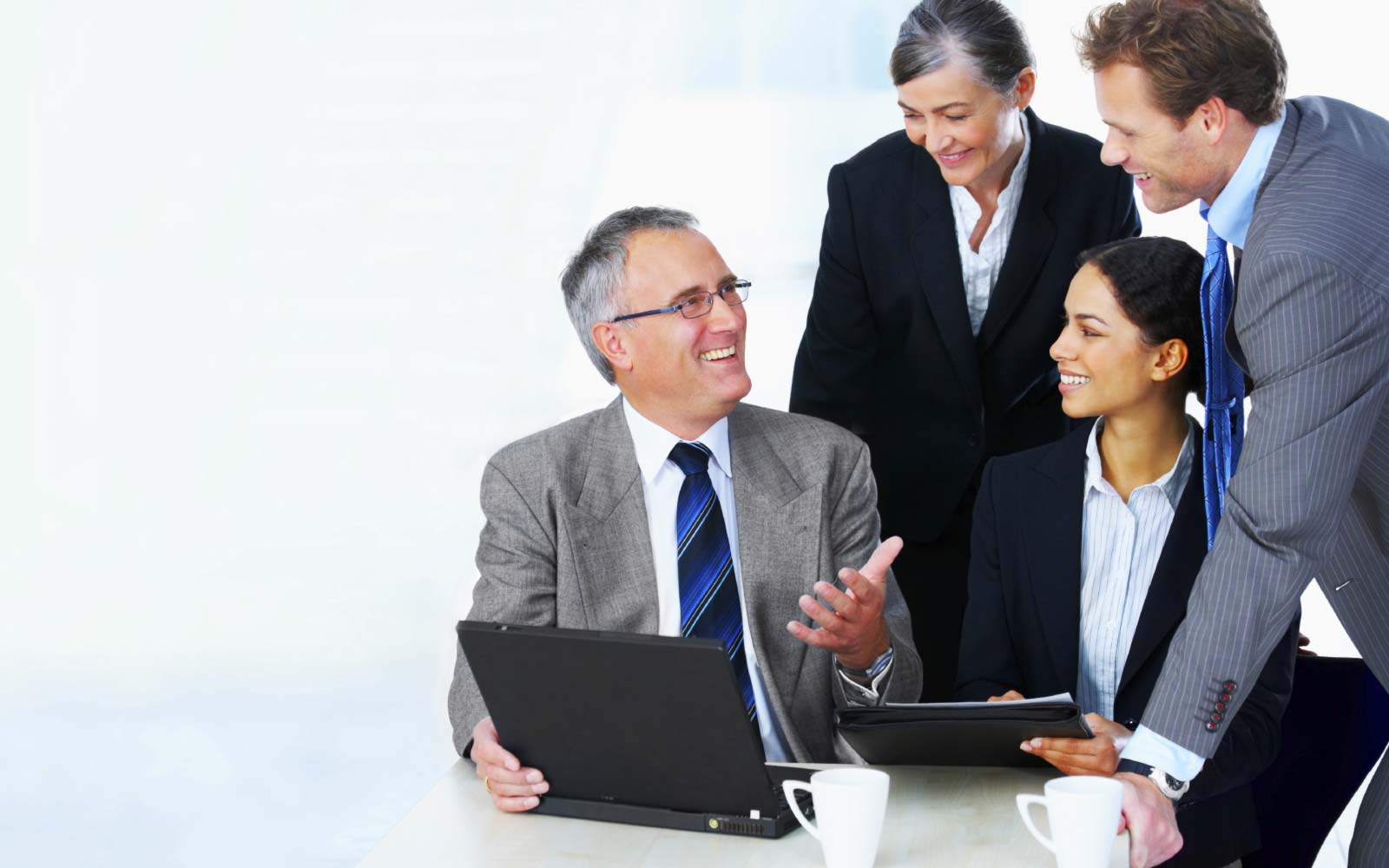 The Power of Social Intelligence

Help! My Brain is Full. 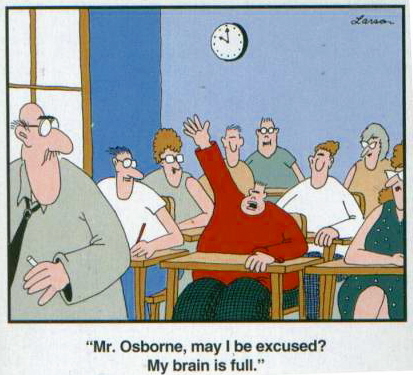