The word “passion” is probably overused in our world today. We talk about our passion for football or ice cream or stamp collecting. I believe we all have a primary passion (even though it may change over time) that is issue-based and should motivate us to act. It has been wisely said, “One’s destiny is not determined by what he possesses, but by what possesses him.”

Everyone must determine three fundamental issues if they’re to do anything worthwhile in their life:

1.  What do you really want?  (This is about your desires)

3.  How badly do you want it? (This is about your passion)

The story is told about an Alabama football game, when Coach Bear Bryant was coaching the Crimson Tide. It was late in the game and Alabama was winning. His quarterback was instructed to keep the ball on the ground and run out the clock. Since the defense was expecting this, Bryant’s quarterback decided to pass and surprise everyone. When he did, his worst nightmare was realized. He not only threw an interception, he threw it into the hands of the fastest man on the opposing team. Now—it was an impossible chase to run this man down.

Just before he scored, the quarterback actually caught up to him and tackled him. The clock ran out and Alabama went on to win after all. Afterwards, however, Coach Bryant was questioned by the opposing coach: “How could your quarterback catch my defensive back? He is far faster than anyone on the field!”

It’s all about passion. It’s about knowing what’s most important to you and laying it all down for that issue, cause or person. It’s about not allowing something precious to become common. It’s about sacrificing for something bigger than you, whether a football game or changing the world.

We have recently released an instrument called, My Passion Profile. It enables both staff and students to measure how passionate they are about their top three interests and calculate a plan to focus on their passion. If you’re interested, just go to: www.MyPassionProfile.com.

It is part of a larger package called Flourish. This package includes a launch event, a DVD series, student workbooks  and My Passion Profile. Our goal is to help students discover where they belong in this world and share their gifts with the world. Click here to download a free chapter or give us a call if you’d like to talk about it: Chloe Lufkin – 678-384-4484.

When you can’t wreck it, just learn from it 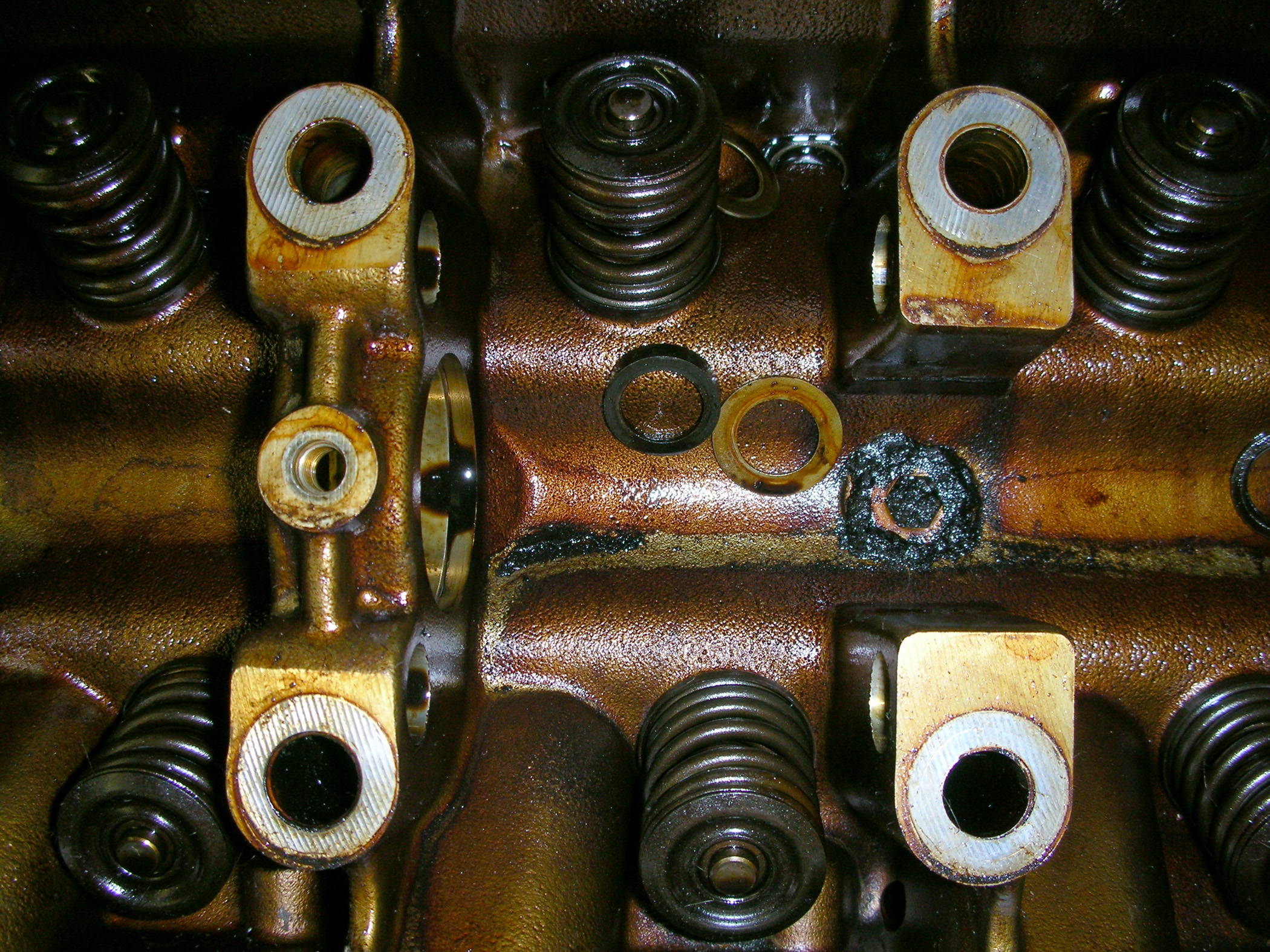