The Pot and the Kettle You probably heard the report on the news. The U.S. Air Force released an official statement last week: Lt. Col. Jeff Krusinski was charged with sexual battery in Arlington, Virginia. The case is currently under investigation. He has been removed from his position as the Sexual Assault Prevention and Response branch chief pending the outcome of the current investigation. Did you catch that?

An Air Force officer tasked with sexual assault prevention has been arrested and charged with sexual battery this weekend, accused of attacking a woman in a suburban Virginia parking lot Sunday morning.

What is it that makes us so prone to fail at the very thing we try to help others avoid or overcome? Have you noticed this? Leaders, including myself, can be vulnerable to submit to temptation, moral failure and even crimes…and not just any crimes or failures…but ones that revolve around an area we’ve studied, experienced, focused on and become preoccupied with. So strange.

Although it is believed to be under-reported, the Defense Department estimates approximately 19,000 cases of sexual abuse occur in the military each year.

My reminder for you today? Beware if your job focuses on fighting against something negative and doesn’t include fighting for something positive and redemptive. What we focus on will sure get our attention and eventually move us to action. Dr. Hans Selye wrote about this issue years ago. We all have a Reticular Activating System, in the back of our brains. Our R.A.S. has one primary function: to cause us to move in the direction of the dominant thought of the moment.

So here are my questions:

Are you fighting against a wrong, or are you preoccupied with something good to replace it? 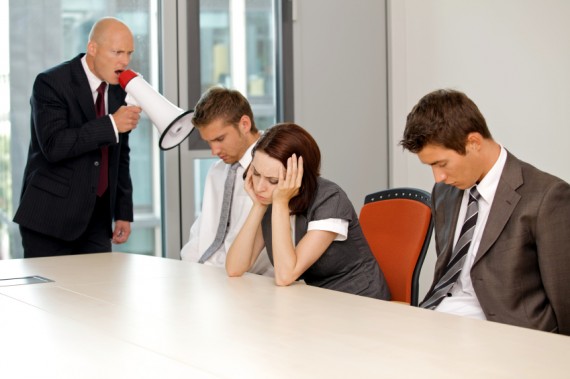 LeaderTip #6: How to Overcome Ineffective Meetings

The Pot and the Kettle 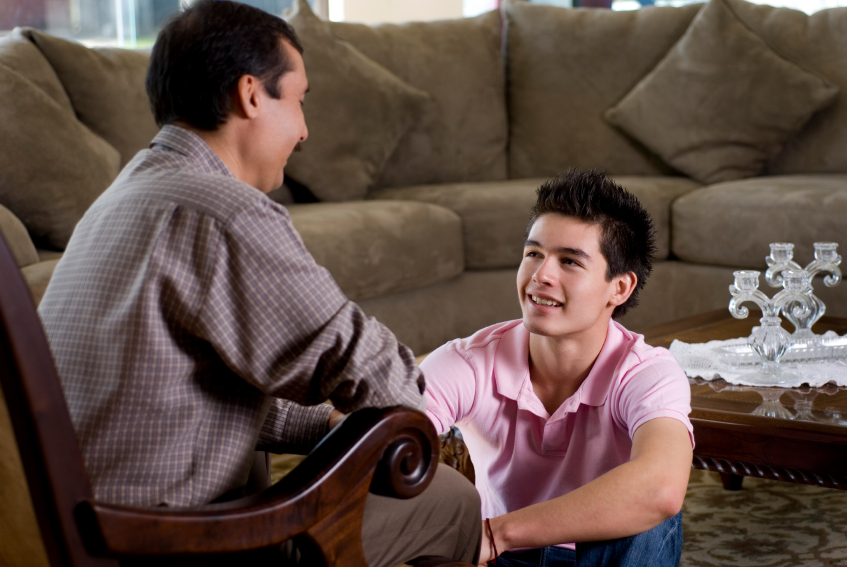