While social media platforms have had a positive effect on some kids’ and teens’ self-esteem, (including those who become YouTube famous), it has had a negative effect on the majority of them. Sooner or later, each young person observes posts that:

Brenda is the mother of Gina, a 13-year old eighth-grader who just got a smartphone this past school year. Brenda told me that up until now, Gina was a happy, expressive, and well-adjusted young teen who spent most of her free time with friends. Six months into her phone ownership—she’s been a different girl. Her mom told to me recently that Gina has been melancholy, negative, and even combative in her relationships of late: “It’s like she turned from Dr. Jekyll to Mr. Hyde.”

Have you seen the effects of social media do this to anyone you know?

The band, “The Chainsmokers” released a song in 2018 called, “Sick Boy.” It’s all about how people are now “sick” from their digital lifestyle. The song’s refrain says it all:

“Feed yourself with my life’s work. How many ‘likes’ is my life worth?”

Silva continues, “Social media has been linked to higher levels of loneliness, envy, anxiety, depression, narcissism and decreased social skills. As a Behavioral Scientist, I wonder what causes this paradox? The narratives we share and portray on social media are all positive and celebratory. It’s a hybridized digital version of “Keeping up with the Joneses”. Meaning for some, sometimes it appears everyone you know are in great relationships, taking 5-star vacations and living your dream life. However, what is shared across our social networks only broadcasts the positive aspects of our lives-the highlight reels.”

Our 2017 Focus Groups with middle school students repeated an idea we eventually grew accustomed to. Kids said: I draw my primary sense of identity from social media. Not my family; not my team I play on; not where I sit in the lunch room; not my faith and not my talents. It’s the “emotional roller coaster” of social media responses.

The Problem with Social Media and its Adverse Effects

The problem snuck up on most parents and educators. We didn’t see it coming. Below, I voice four primary issues at stake that negatively impacts self-esteem:

1. We rely on others’ feedback far too much for our emotional well-being and mental health.

Adolescents have always put too much stock in what their peers think about them, but today, that problem is on steroids. Because the comments of others never go away (if we have a phone), our addiction to the opinions of peers is far too loud and means far too much. It puts us at the mercy of the reactions of others. Any time a person needs the approval of others to feel good about themselves, they place themselves in a risky position. Our identity should always be placed in realities that cannot be taken away.

2. We buy into cognitive distortions about our worth and identity.

Students are prone to believe lies about themselves, feeling they’re worse than they really are or better than they really are. A YouTuber, for instance, can accumulate an arrogant narrative about their identity merely because they get social rewards for a silly video they posted. Others can spiral downward from the external voices coming at them. We can begin to tell ourselves lies. Instead of acknowledging, “I failed” we begin assuming, “I’m a failure.” Our goal should be to become conscious of the narrative we tell ourselves and insure it is truthful and hopeful. We must choose our cognitive story on purpose.

3. We gain our sense of identity from information instead of application.

Too often, a 21st century student can draw their self-image merely from what is said about them, rather than what they’ve actually done. I believe words are never enough. Talk is cheap. Even a parent’s affirmation must translate into action on their part of their child. A genuine and robust self-esteem must come from both affirmation and achievement. If we’re getting boosts of serotonin from wrong places, we will eventually suffer from it. Self-esteem moves from artificial to authentic when it’s derived from action not mere words.

4. We see ourselves as victims not leaders in our interactions.

The presence of social media can coerce a teen to feel like a victim in life, always on the defense against other’s comments, likes, shares, views and retweets. In fact, like Gina (above) our demeanor can look like a victim instead of someone who’s taking initiative and leading themselves and others well. Healthy people and leaders act more than react. They are secure in who they are (strengths and weaknesses) and interact with others from that foundation.

Tomorrow, I will post some steps we can take to build healthy self-esteem in teens who are on social media and have suffered emotionally from it. Our new book is now available for preorder! This generation of students who have grown up in the 21st century is the most social, the most empowered, and also the most anxious youth population in human history. If you are struggling to connect with and lead them, you are not alone. The latest research presented in this book, however, illuminates a surprising reality: The success of the next generation doesn’t depend entirely on them. Their best chance of success starts when adults choose to believe in them, challenge them, and walk with them through the nine greatest challenges today’s youth will face. For their sake, and for the future success of our world, it’s time we started seeing Generation Z—unfiltered. 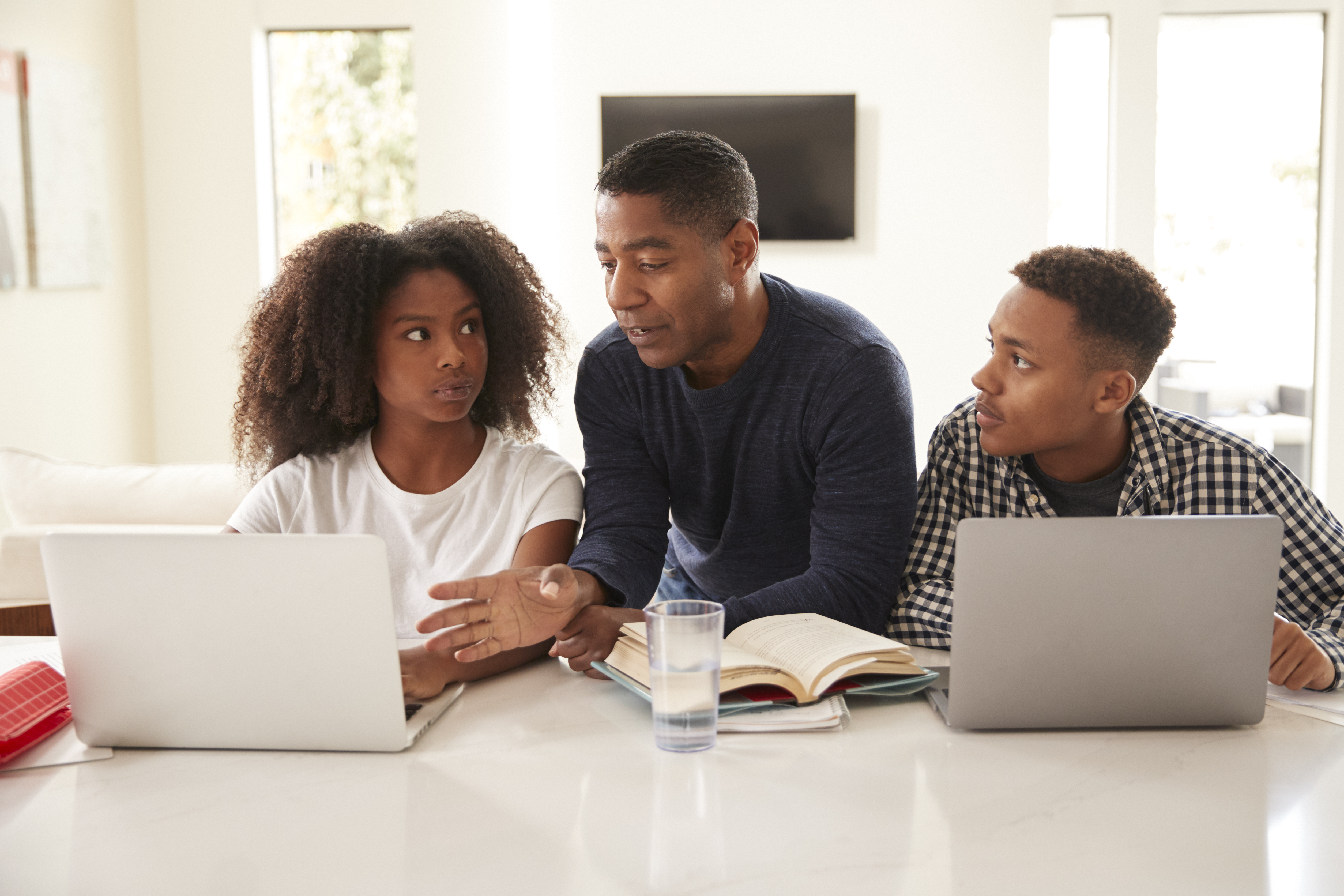 One Decision We Can’t Afford to Make with Our Kids

How to Develop Positive Self-Esteem in Teens