I just watched this insightful video from David Brooks, columnist for the New York Times, who described a significant shift that’s taken place in our culture. It’s about our collective demeanor. (Thanks to my friend, Jeremie Kubicek for posting this!)

David listened to a NPR program that replayed a show airing just as World War Two ended. During the show, Bing Crosby announced that the Japanese had just surrendered. In a sober and humble manner, Crosby simply said, “I guess there’s no room for pride here. We’re just happy it’s over. We are humbled. We had brave soldiers. We had great allies. We’ve been blessed with great resources. Now we hope to be worthy of this peace.”

Still mindful of this announcement, David Brooks returned to his hotel room, and turned on the TV in time to watch an NFL running back make a two yard gain, get up and begin to swagger and dance at his achievement. David remembers thinking—I have just watched a young man display more arrogance after gaining two yards on a football field than when America did after it won World War Two. Herein lies a picture of this shift. Kids today are growing up after the shift occurred.

Fifty years ago, when someone accomplished something great, it was generally against a backdrop of responsibility and duty; there was an ethos of humility; it was commonly said, “I’m no hero. I only did was I was supposed to do.”  Parents would tell their children to not “get too big for their britches.”  In fact, when George H. W. Bush (the senior president) spoke one time, he asked his mother how he was doing. She simply responded, “You’re talking too much about yourself.”

Today, that’s all politicians do.

Consider how the shift has happened. In 1950, a Gallup Poll asked high school students: Do you think you are an important person? That year, only 12% of students responded “yes.” The same question was asked in 2006 and over 80% of teens replied “yes.”  Since 1970, we’ve absolutely bought into the idea that “self love” and high self-esteem are among our highest priorities. In 1962 there were no articles on self-esteem in any educational journals. In 1992, there were more than 2,500 articles in such journals. Fifty years ago, American students were among the best in the world at math. Today, we come in somewhere around 28th worldwide, yet still come in first in our estimation of how great we are in math. More U.S. students believe “I am very good in math” than any other country on the earth. So, while we’re far from the best, we still believe we are. We’re awesome.

Dr. Jeanne Twenge, from San Diego State University has written about a longitudinal study that evaluates student’s attitudes about themselves. She reports that each she benchmarks the study, narcissism goes up in collegians.

ESPN just invited participation on an afternoon program, asking viewers to vote yes or no on this question: “Can you be great without being arrogant?” The fact that we even ask that question tells me how far we’ve drifted from reality.

So what are the effects of this shift away from humility and toward pride?

In the end, pride is self-preoccupation. Self-promotion. Self-righteousness. I love what Zig Ziglar used to say about it: “Pride is the strangest of diseases. It makes everyone sick…except the one who has it.”

What’s most sad to me is this. Psychologists are now diagnosing the consequences of a society consumed with feeling special. Kids today are suffering from a new phenomena called: “High arrogance, low self esteem.” Their self-love is actually hollow; they somehow know they are not that special.

May I suggest we begin to build the virtue of humility among our students and student athletes. Let’s replace a sense of entitlement with a sense of duty. It won’t remove their drive or ambition—it actually will give them something bigger to be ambitious about—a team rather than themselves. 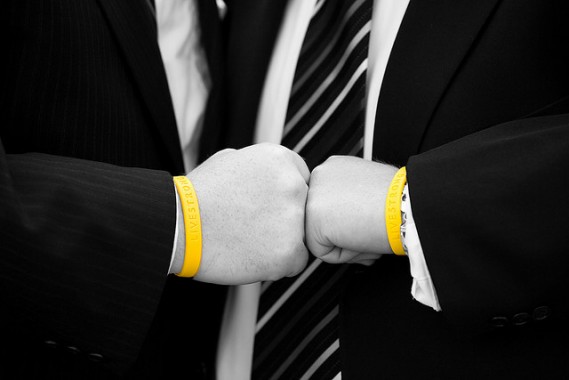 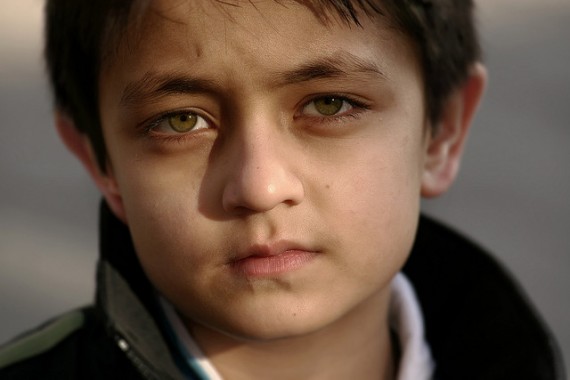